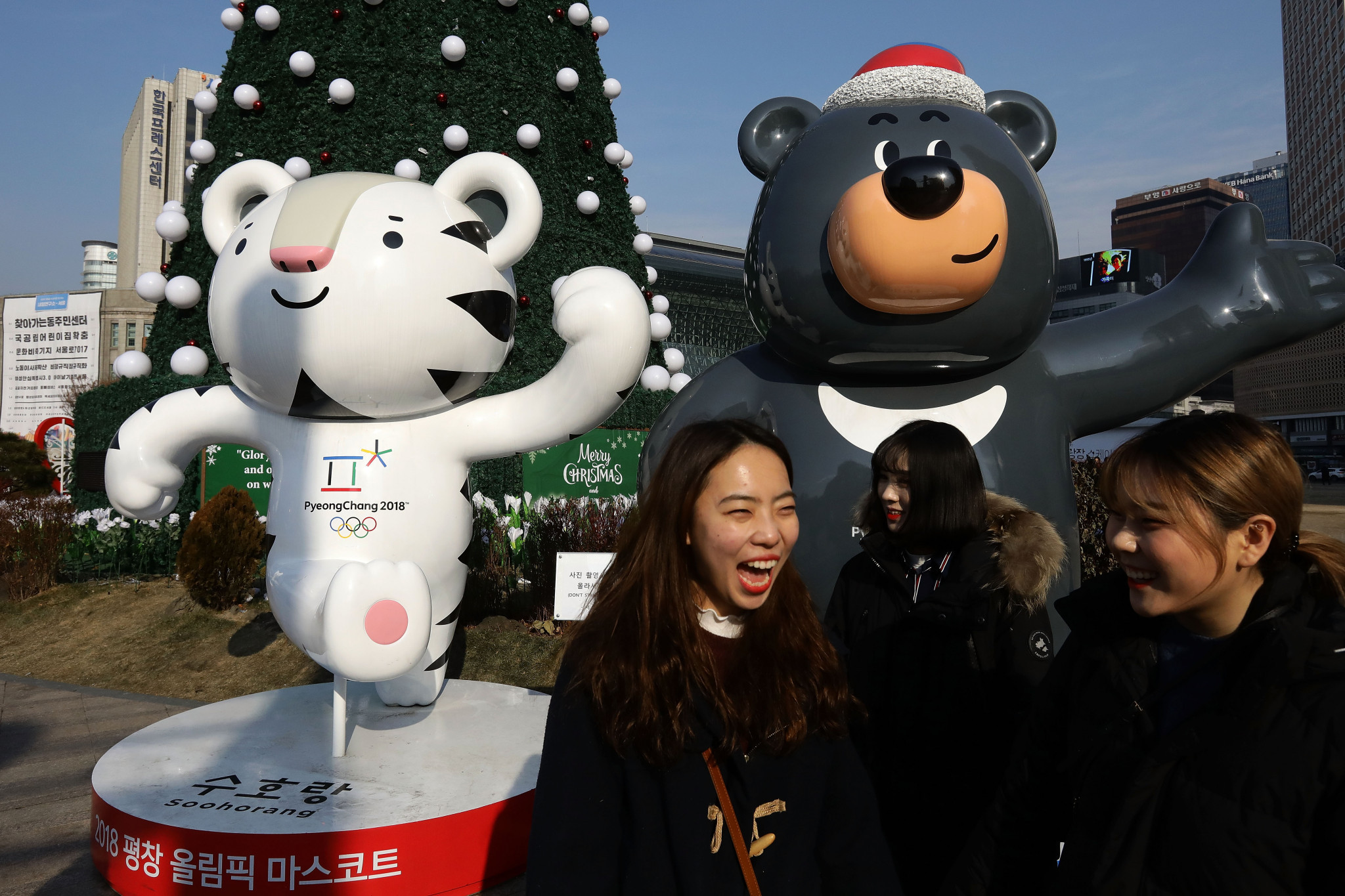 The International Olympic Committee (IOC) have said they will continue talks over North Korean involvement at Pyeongchang 2018 at "very short notice".

It comes with an eagerly anticipated meeting between the country and Winter Olympic hosts South Korea due to take place tomorrow.

Discussions are scheduled to be held at the Peace House in Panmunjeom, located in the demilitarised zone which is also known as the Joint Security Area.

North Korea has only qualified a pairs figure skating team for Pyeongchang but they missed a deadline to officially register.

However, the IOC have signalled there is room for manouevere with the Opening Ceremony of the Games rapidly approaching on February 9.

Tomorrow's talks are a considerable step forward given the two nations have not held official high-level discussions since December 2015.

North Korean participation at Pyeongchang 2018 will lead the agenda, with their leader Kim Jong-un having announced his country would be willing to take part at the Winter Olympics in his New Year's message.

The IOC have been consistent in supporting North Korean involvement in the Games, alongside Pyeongchang 2018 and South Korea.

In a statement, the organisation outlined how they had extended the deadline for registration and supported North Korean athletes in the qualification process.

The IOC welcomed the upcoming discussions between the country’s respective Governments, adding they would work with all parties in regard to any North Korean participation.

"As far as the participation of athletes from the National Olympic Committee of DPRK in the Olympic Winter Games Pyeongchang 2018 is concerned, the IOC has been having discussions with both sides for a long time," an IOC spokesman told insidethegames.

"In doing so we have kept the door open by extending the deadline for registration, and by offering support to North Korean athletes in the qualification process, whilst always respecting United Nations sanctions.

"The IOC will at very short notice continue its talks with all the parties concerned so that we can take the necessary decisions about participation and the format of any participation in due time.

"The IOC's mission is always to ensure the participation of all qualified athletes, beyond all political tensions and divisions.

"On this we have been working with all the stakeholders for quite some time.

"With regard to the very particular situation on the Korean peninsula we need the political commitment from all parties concerned to make sure such a participation is possible.

"Once this political commitment is clear the IOC will take the final decision."

The speech appeared somewhat conciliatory, given heightened tensions on the Korean Peninsula in recent months.

It followed a series of missile launches by North Korea, which led to a threat to fire missiles towards the United States Pacific territory of Guam.

Trump has now claimed his strong stance on North Korea has helped lead to talks taking place between North and South Korea over participation at the Olympics.