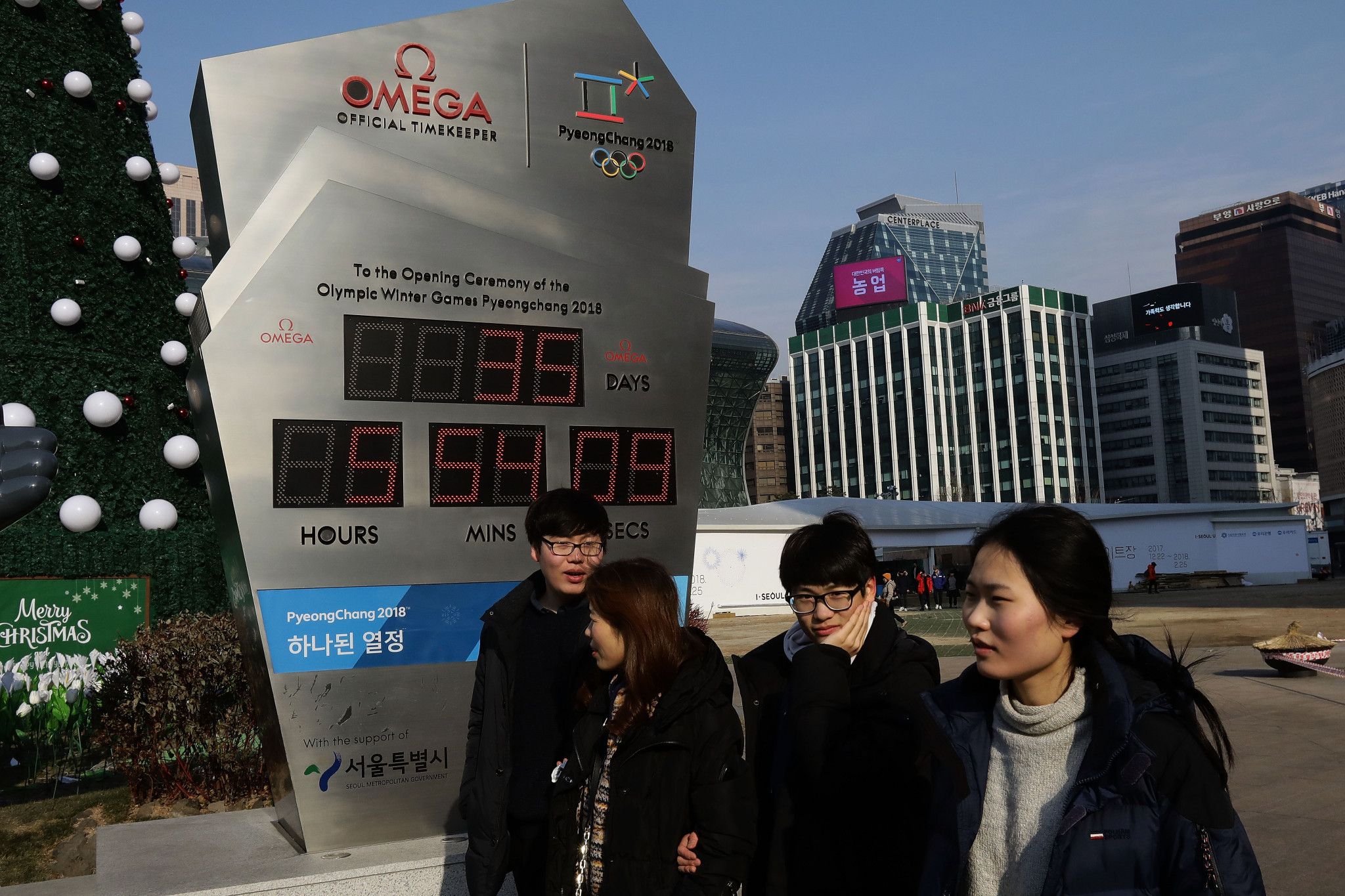 North Korea has accepted a proposal from South Korea to hold official talks regarding the country's participation at this year's Winter Olympic Games in Pyeongchang.

The meeting is set to take place on Tuesday (January 9) at the Peace House in Panmunjeom, located in the demilitarised zone which is also known as the Joint Security Area.

Discussions on North Korea competing at next month's Olympics will be among the main items on the agenda during the talks, the first to officially be held between the two countries in more than two years.

It is not yet clear who will attend the crucial meeting.

South Korean Unification Ministry spokesman Baik Tae-hyun said they had received a fax from North Korea at 10:16am local time confirming their acceptance of the meeting.

It came hours after South Korea and the United States agreed to halt joint military exercises during the Winter Olympics and Paralympics, marking another positive indication that North Korea will take part at the Games.

North Korea and South Korea have not held official high-level talks since December 2015 following escalating tension in the region, leading to security fears over how it affects the Games.

This was confirmed by South Korea and the White House yesterday.

Experts in the US had been debating the merits of halting the military exercises scheduled to take place near the Korean Peninsula.

The postponement of the military drills, conducted jointly between South Korea and the US every February and March, followed the reopening of a line of communication between North and South Korea, which had previously been dormant for over two years.