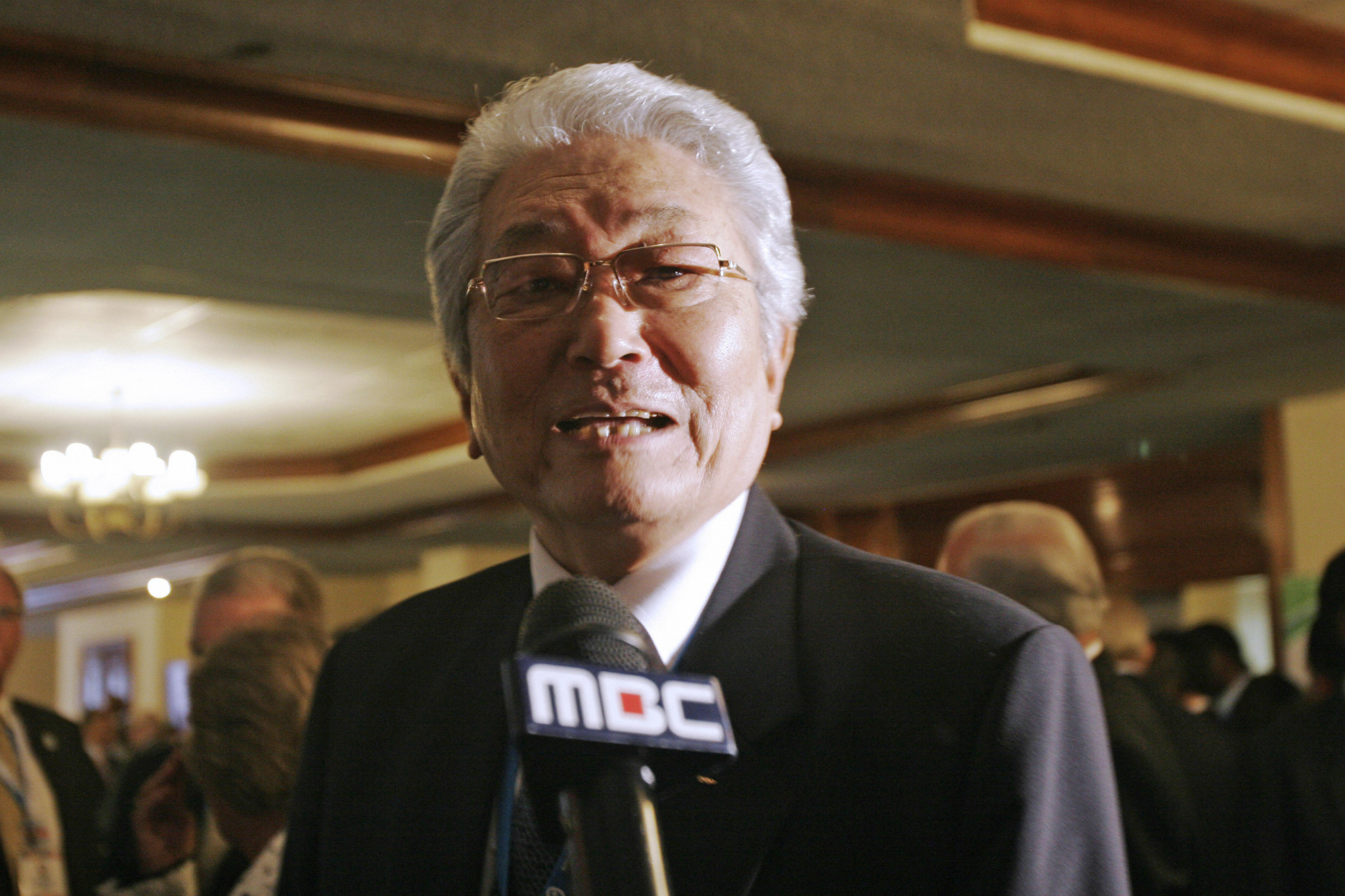 North Korea are likely to participate at the Pyeongchang 2018 Winter Olympics, according to the country's International Olympic Committee (IOC) member.

Discussions on whether the country will take part at next month's Games will take place next week between North and South Korea, the first talks to officially be held between the nations in more than two years.

According to Kyodo News, North Korea's IOC member Chang Ung told reporters in Beijing that the nation are "likely to participate".

The meeting between the two nations is set to take place on Tuesday (January 9) at the Peace House in Panmunjeom, located in the demilitarised zone which is also known as the Joint Security Area.

North Korea and South Korea have not held official high-level talks since December 2015 following escalating tension in the region.