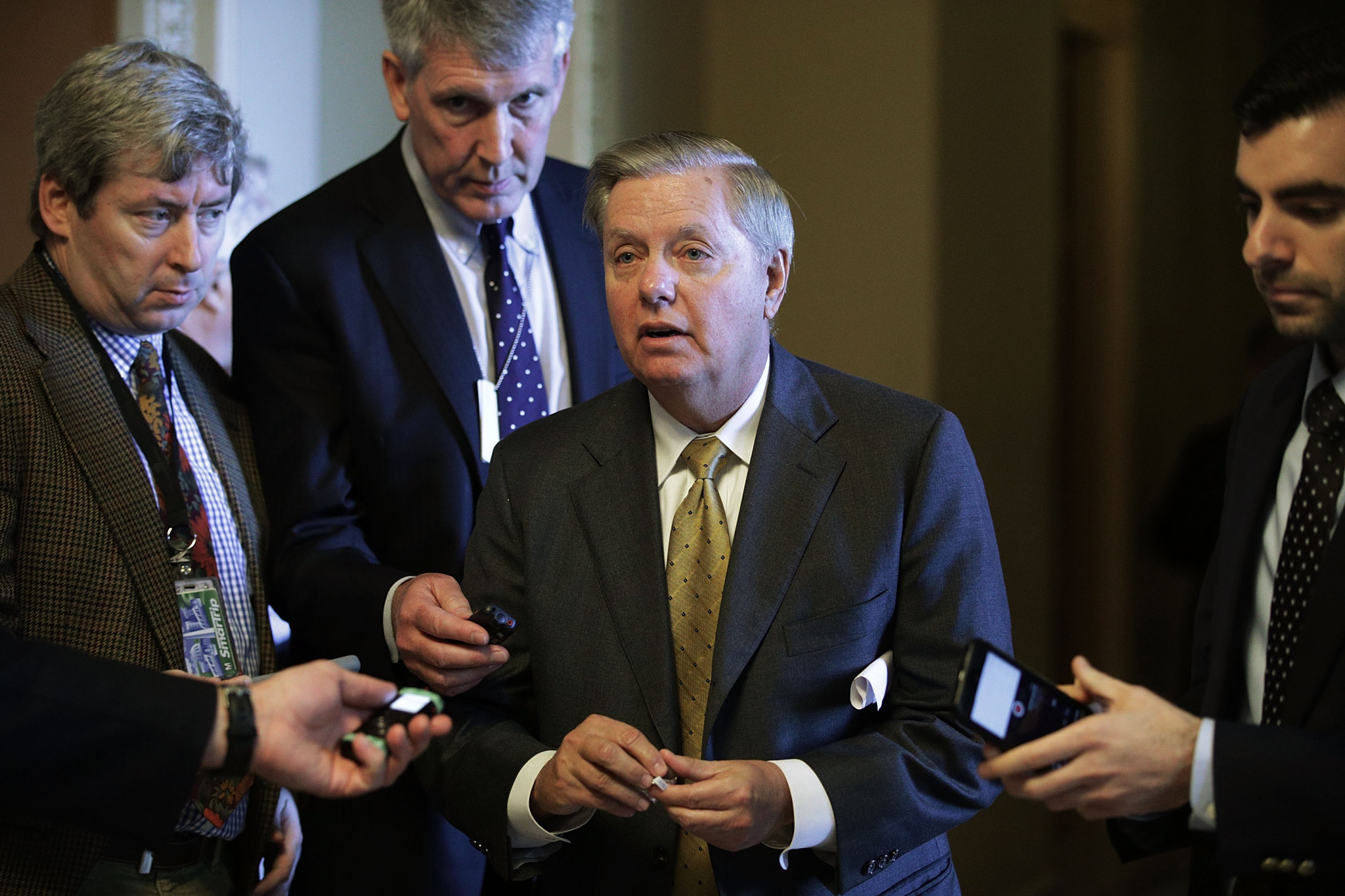 United States Senator Lindsey Graham has suggested that the country should not attend Pyeongchang 2018 if North Korea participate in the Winter Olympics.

North Korean leader Kim Jong-un announced his country would be willing to take part at next month's Games in a New Year's message.

Kim claimed that North Korea planned to open talks with its neighbours in Seoul shortly to negotiate its team's participation.

A line of communication between North Korea and South Korea was reopened today following two years of dormancy.

It raises the prospect of North Korean athletes appearing at the Games, which has been a goal of Pyeongchang 2018 and the South Korean Government.

Graham has opposed North Korean involvement, claiming an appearance from their team at the Games would give them legitimacy.

"Allowing Kim Jong Un's North Korea to participate in Winter Olympics would give legitimacy to the most illegitimate regime on the planet," he tweeted.

"I'm confident South Korea will reject this absurd overture and fully believe that if North Korea goes to the Winter Olympics, we do not."

The Republican Senator previously suggested that the US should boycott the Sochi 2014 Winter Olympics if Russia gave whistleblower Edward Snowden asylum.

It appears unlikely the US would opt out of competing at the Games, should North Korea ultimately participate.

Allowing Kim Jong Un’s North Korea to participate in #WinterOlympics would give legitimacy to the most illegitimate regime on the planet.

I’m confident South Korea will reject this absurd overture and fully believe that if North Korea goes to the Winter Olympics, we do not.

Talks between North and South Korea could take place at Panmunjeom, which is located in the demilitarised zone between the two countries and is also known as the Joint Security Area.

The Winter Olympics will be held between February 9 and 25.