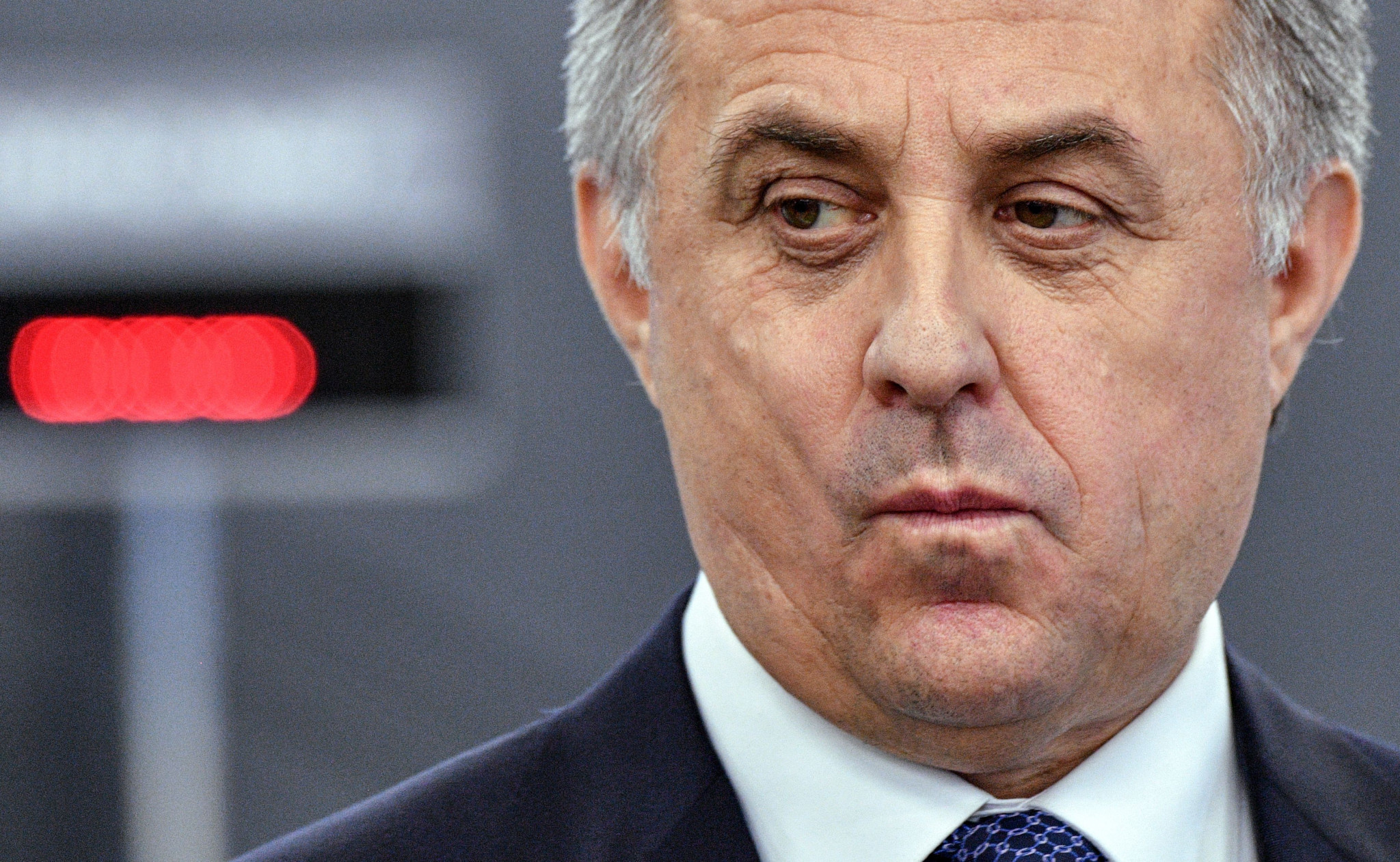 Alexei Sorokin has officially replaced Vitaly Mutko as the head of the Organising Committee for this year's FIFA World Cup after a decree removing him from the role was signed by Prime Minister Dmitry Medvedev.

The Deputy Prime Minister announced last week that he would be stepping down as Organising Committee chairman after claiming he wanted to focus on his Government work.

The decree, published in Russia today, provides formal confirmation that Mutko has been relieved of his World Cup duties.

Mutko, who has also temporarily stood down from his role as President of the Russian Football Union to fight his lifetime ban from the Olympic Games, had served in the position since 2011.

The decree specifies the new responsibilities for Sorokin, who will also continue to be the Organising Committee's chief executive.

It is thought this will have little bearing on the country's preparations for the tournament, due to take place from June 14 to July 14.

Mutko's removal is significant, though, considering the allegations of involvement in a state-sponsored doping scheme which have overshadowed the build-up to FIFA's flagship competition.

A report from the IOC's Schmid Commission into Russian doping ruled however, that Mutko was ultimately responsible as he was head of the department.

Mutko, a member of FIFA's ruling Council until last year, has always denied any involvement in the doping scandal which led to the IOC forcing Russian athletes to compete under a neutral banner at next month's Winter Olympic Games in Pyeongchang.

He has been President of the RFU since September 2015.

The 59-year-old had previously been President from 2005 to 2009 before he was forced to quit as part of a resolution that Government officials should not hold top roles at governing bodies in the country.