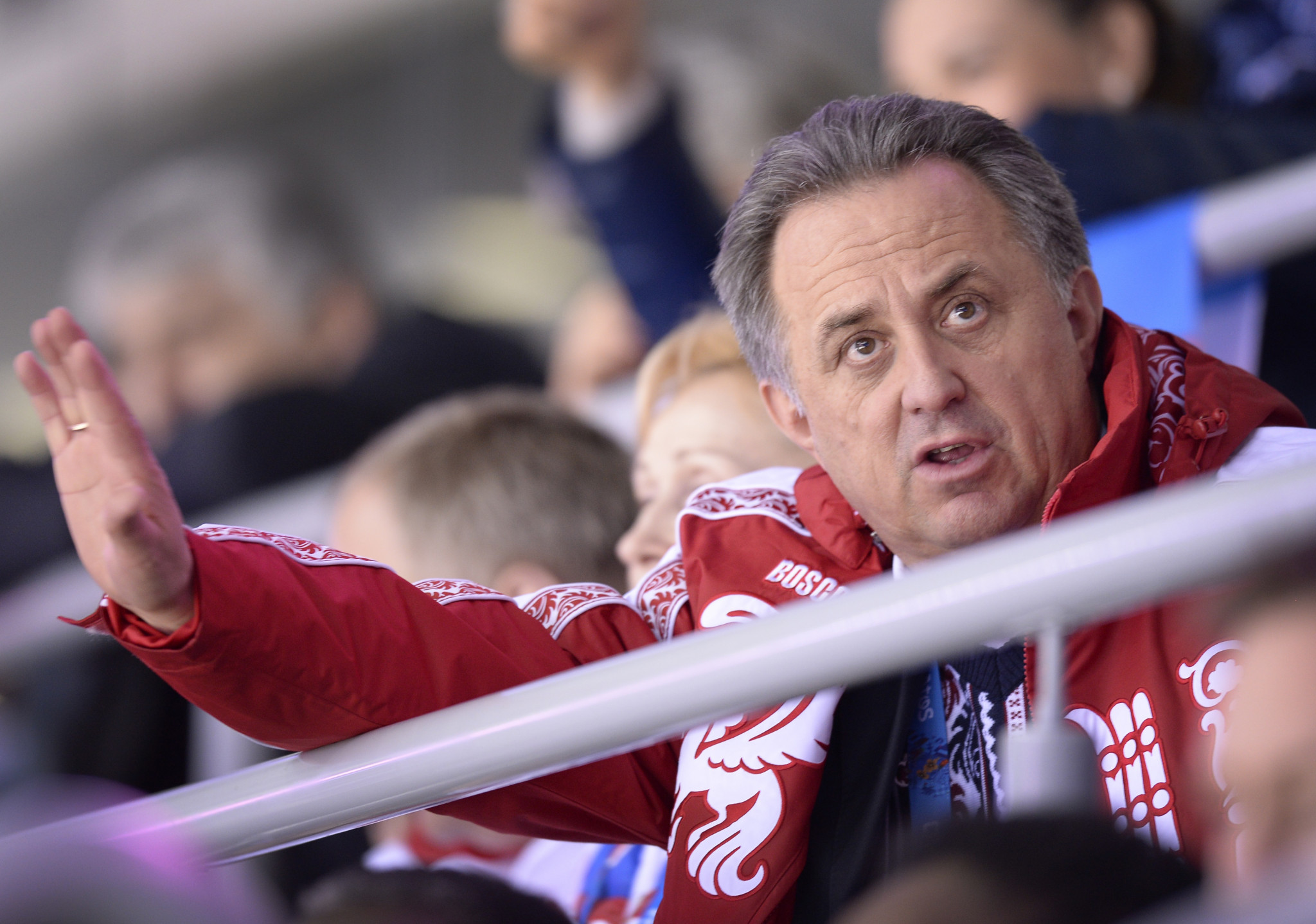 Russia will pay a $15 million (£11 million/€13 million) imposed on them by the International Olympic Committee (IOC) but only if they agree that there will no further punishment taken against the country, Deputy Prime Minister Vitaly Mutko has claimed.

The IOC Executive Board announced the fine as a series of measures after the Schmid Commission ruled Russia was guilty of "systemic manipulation" of the anti-doping systems at events, including the 2014 Winter Olympic Games in Sochi.

The Russian Olympic Committee (ROC) was ordered to reimburse the costs incurred by the IOC during the investigations into the allegations, including setting up another Disciplinary Commission headed by Denis Oswald to deal with individual cases from Sochi 2014, and to help contribute to the establishment of the Independent Testing Authority.

"It is not up to me to accept advice since it is Alexander [Zhukov, President of the ROC], who has to convene a meeting on this issue and take the responsibility," Mutko told Russia's official state news agency TASS.

"I can say only one thing if we pay, then we will pay on the grounds of a concluded deal with the IOC.

"We must not simply transfer the money from our account as we need the reasoning to do so."

Mutko was Russia's Sports Minister during Sochi 2014 and, although the Schmid Commission found no direct link between him and the doping allegations, he was banned from the Olympics for life by the IOC as he head of the Sports Ministry, identified as the biggest culprits in the scandal.

FIFA have claimed that the IOC decision will not affect Mutko's position as head of the Organising Committee for next year's World Cup in Russia or as President of the Russian Football Union.

President Vladimir Putin has promised that he will not order athletes to boycott next year's Winter Olympic Games in Pyeongchang, even though Russia will not be able to take part under their own flag or have the national anthem played if they win a gold medal.

But there continues to be anger in Russia over the IOC punishment.

The State Duma today released a statement condemning the decision.

"The State Duma calls for the cessation of the practice of various kinds of unfounded accusations against Russian athletes and political interference in the sphere of sports," Deputies there said in a statement.

"Sport should be out of politics.

"The ban on representing our country at the competitions limits the rights of the athlete as a person and citizen, which is humiliating for any athlete who is proud to be in favor of his country."

The Deputies in the Duma claimed that those who will suffer most from the decision is "a new generation of Russian athletes".

The statement added: "Such athletes can not and should not be responsible for the previously committed anti-doping rule violations, nor should they feel rogue without national identification, without a hymn, without a flag on the great sports festival-the Olympic Games,"