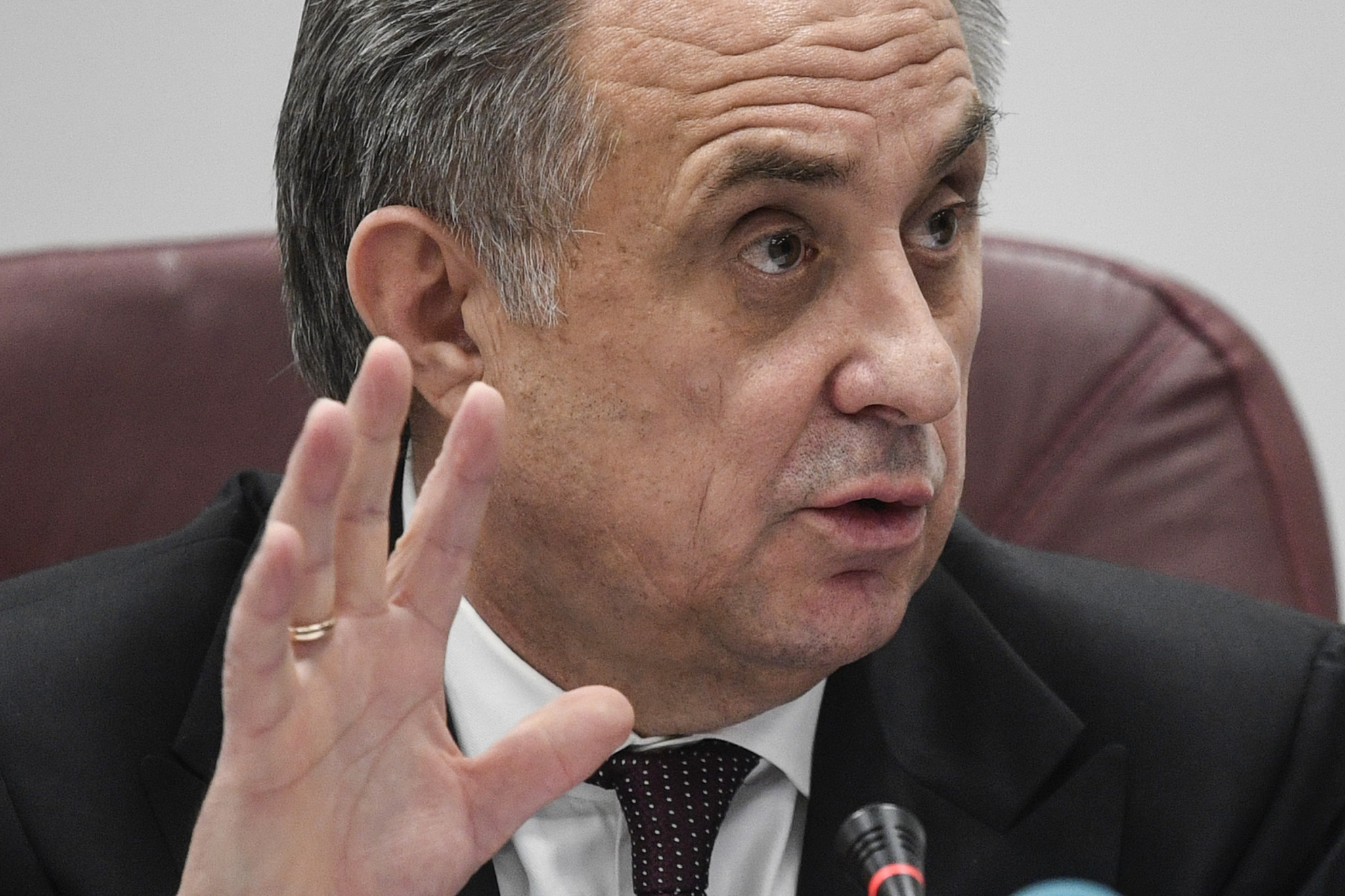 Vitaly Mutko has stepped down as the chairman of next year's FIFA World Cup in Russia.

The country's Deputy Prime Minster had already temporarily stood down as President of the Russian Football Union (RFU) for six months to fight his lifetime ban from the Olympic Games.

He has now also resigned as head of the Russia 2018 Organising Committee, saying he wants to focus on "Government work".

But a report from the IOC's Schmid Commission into Russian doping ruled that, as head of the department, Mutko was ultimately responsible.

The World Cup Organising Committee will now be led by Alexei Sorokin, the chief executive of Russia 2018.

"There is still a lot of work, but I am absolutely sure that everything will be ready on time," Mutko, who is appealing his IOC ban at the Court of Arbitration for Sport, told R Sports today.

A statement from the Organising Committee published by Russia's official state news agency TASS said that it would be business as usual despite Mutko's departure.

"It is with great regret that the Russia 2018 Local Organising Committee (LOC) has learnt of the decision taken today by Vitaly Mutko, Deputy Prime Minister of the Russian Federation, to tender with immediate effect his resignation as chairman of the LOC and from all related positions, including the chairs of the LOC Managing Board and the LOC Supervisory Board," the LOC said in its statement.

"At the level of the LOC, chief executive and FIFA Council member, Alexey Sorokin, will assume the functions previously held by Mr Mutko.

"Alexey Sorokin will be responsible to deliver the 2018 FIFA World Cup in his dual role as chairman and chief executive officer of the Local Organising Committee.

"The change in the leadership of the Russia 2018 LOC will not affect the preparation of the 2018 FIFA World Cup.

"Given his ongoing duties as member of the Federal Government of Russia, Deputy Prime Minister Mutko will continue to oversee the preparations of the regions as well as coordinate the construction of the necessary infrastructure."

Mutko has always denied any involvement in the doping scandal which led to the IOC forcing Russian athletes to compete as neutrals at February's Winter Olympic Games in Pyeongchang.

He has been at the helm of the RFU since September 2015.

He had previously been President from 2005 to 2009 before he was forced to quit as part of a resolution that Government officials should not hold top roles at sports federations in the country.

Mutko was also a member of FIFA's ruling Council from 2009 until earlier this year.

He was barred from standing for re-election by world football's governing body as a result of his Government role as FIFA prohibits Governmental interference in its Member Associations.

"FIFA has taken note of the decision by Mr Vitaly Mutko to resign from his position as chairman of the 2018 FIFA World Cup Local Organising Committee," a FIFA spokesperson told TASS.

"FIFA thanks Mr Mutko for his invaluable contribution to the preparations for the competition so far.

"FIFA will continue to work in close collaboration with the LOC under its new leadership as well as with the Russian Government, the Russian Football Union and the host cities with the aim to deliver an exceptional event in June and July."

The World Cup will be held between June 14 and July 15.