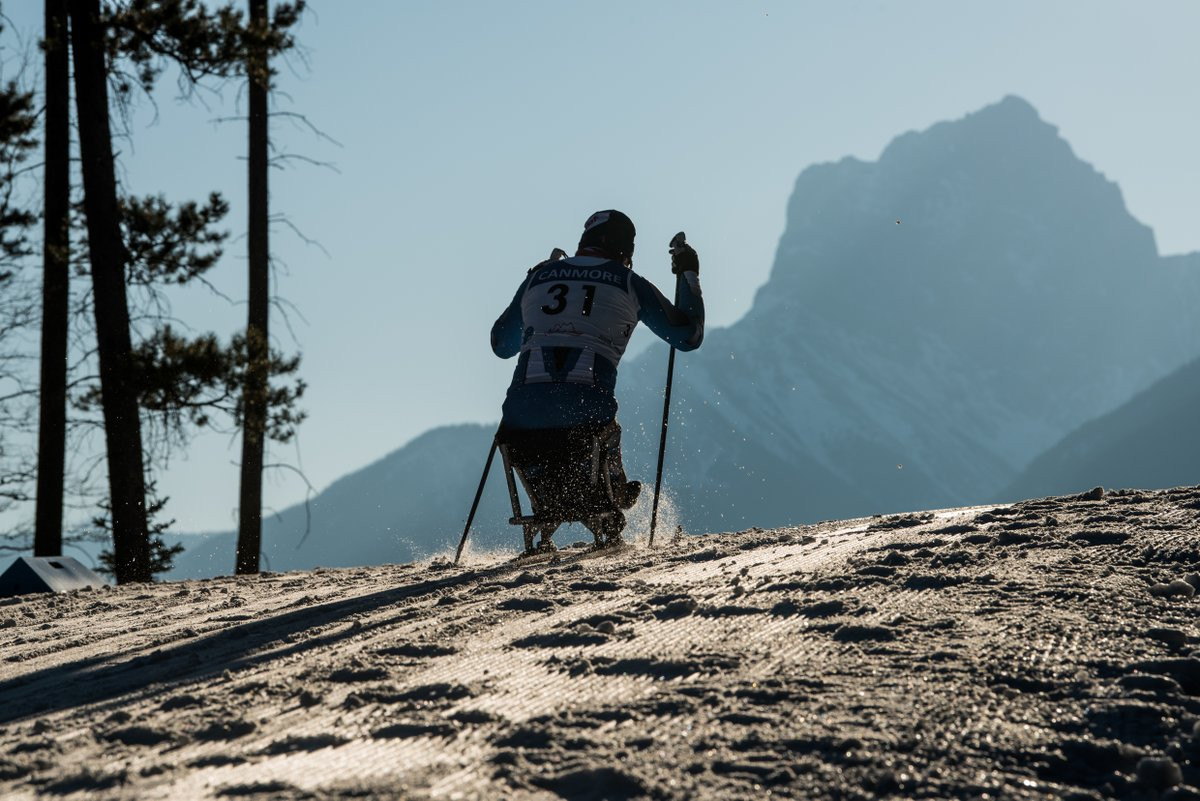 Germany’s Andrea Eskau completed a hat-trick of gold medals at the World Para Nordic Skiing World Cup in Canmore, as cross-country action drew to a close.

Eskau was able to continue her domination after yesterday’s rest day, having already triumphed in the sprint and middle-distance sit ski events in Canada.

She led at every checkpoint on the course in the long-distance race, before crossing the line in a winning time of 34min 19.8sec.

United States’ Oksana Masters was again forced to settle for the silver medal, as she achieved a time of 34:52.50.

The podium was rounded off by China’s Jin Yawei, who managed a time of 35:41.60 to secure the bronze.

The remaining five competitions were all won by several Russian athletes, who are competing neutrally as the suspension of their National Paralympic Committee continues.

In September, the International Paralympic Committee put interim measures in place to allow athletes to compete in Alpine skiing, biathlon, cross country skiing and snowboarding as they seek to qualify for Pyeongchang 2018.

Oleg Ponomarev won the men’s visually impaired event in 51:25.90, holding off the challenge of fellow neutral athlete Stanislav Chokhlaev, who was second in 52:55.40.

The women’s visually impaired event saw neutral athletes sweep the podium, which was topped by Elena Remizova in 46:51.20.

Mikhalina Lysova and Marina Galitsyna secured the minor medals in 47:40.90 and 48:10.20 respectively.

Gold in the women’s standing event was earned by Ekaterina Rumyantseva with the neutral athlete finishing in 47:00.60, 33 seconds clear of home favourite Emily Young.

The Canadian was followed by neutral athlete Anna Milenina, who achieved a time of 47:42.30.

Neutral athletes swept the podium in the men’s standing event, with Rushan Minnegulov triumphing in a time of 52:21.70.

Following a one day break in competition, biathlon action will begin on December 14.