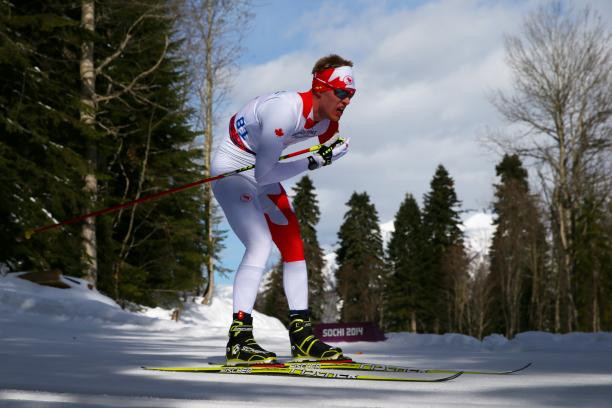 The first event of the World Para Nordic Skiing World Cup, which has two overall titles to be won, will begin in Canmore, Canada, tomorrow with two further events taking place in Germany and Finland before the 2018 Pyeongchang Winter Paralympics start on March 8.

The event in Canmore will see several World Cup champions look to start their title defences with Germany’s Martin Fleig and Ukraine’s Iurii Utkin in men’s biathlon and Carina Edlinger and Oleksandra Kononova, of Canada and Ukraine respectively, in the women’s biathlon.

However, there are other riders in contention for titles and two-time world champion Mark Arendz is one to look out for as he starts the World Cup campaign on home snow.

“It is exciting to start the season right here in my backyard,” he said.

“I look forward to having the other athletes arrive and enjoy the breathtaking scenery and world-class venue that we have here in Canmore.

“I hope there will be a loud, cheering crowd throughout the races.

"My family and friends will be helping or watching the competitions which will be awesome.”

However, Arendz, who won two medals at Sochi 2014, says that the fact he is at home also has the potential to be a disadvantage.

“The most challenging part of racing a World Cup at home is the switch between any other training day and a World Cup race day.

“It was something I learned four years ago when the last World Cup was here in Canmore.

“What helps is when the other nations start to arrive, it then starts to have that ‘World Cup’ or competition feel to it.

“That helps to get into the ‘go’ mindset you need to compete.”

Whilst it is clearly an honour for him to be racing on home slow, Arendz has the bigger picture in mind.

“The races are about making the finer tweaks to get everything coming together.

“I hope to be close to my best in December, but my ultimate focus is on the Paralympic Winter Games in March.”