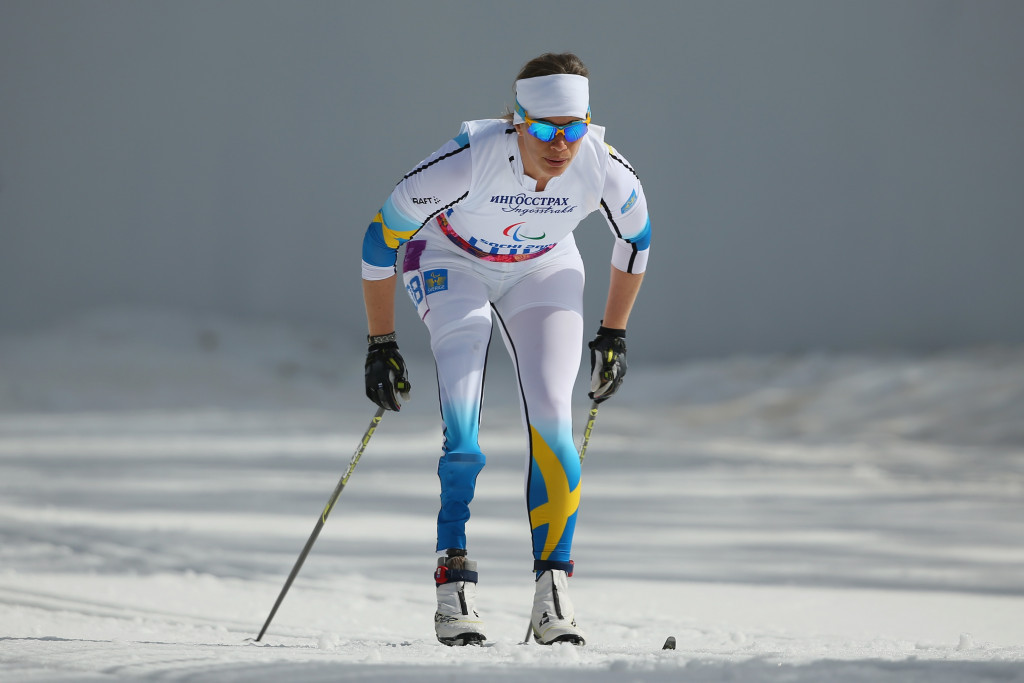 Sweden's Helene Ripa, who won gold at the Sochi 2014 Winter Paralympic Games, has announced her retirement from Nordic skiing and will not attempt to qualify for Pyeongchang 2018.

The 45-year-old, who won gold in the women's 15 kilometres free event and silver in the mixed relay three years ago in Russia, will now focus solely on Para-canoe.

Ripa competed in the women's KL3 sprint competition at Rio 2016 where she finished fifth in the final.

"I have always been driven by being able to perform to the fullest at the highest level," said Ripa.

"But the driving force is not there anymore whilst skiing and feel I do not have much else to give to the sport.

"But I will not stop competing at the highest level as I find great pleasure in racing in Para-canoe and will continue doing that."

Prior to her appearance at Rio 2016, Ripa finished in ninth place at the 2016 International Canoe Federation Para-canoe World Championships in Duisburg in Germany.

Ripa then teamed up with Zebastian Modin to win relay silver.

She also won gold in the one kilometre standing sprint event at the 2013 World Championships in Solleftea in Sweden.