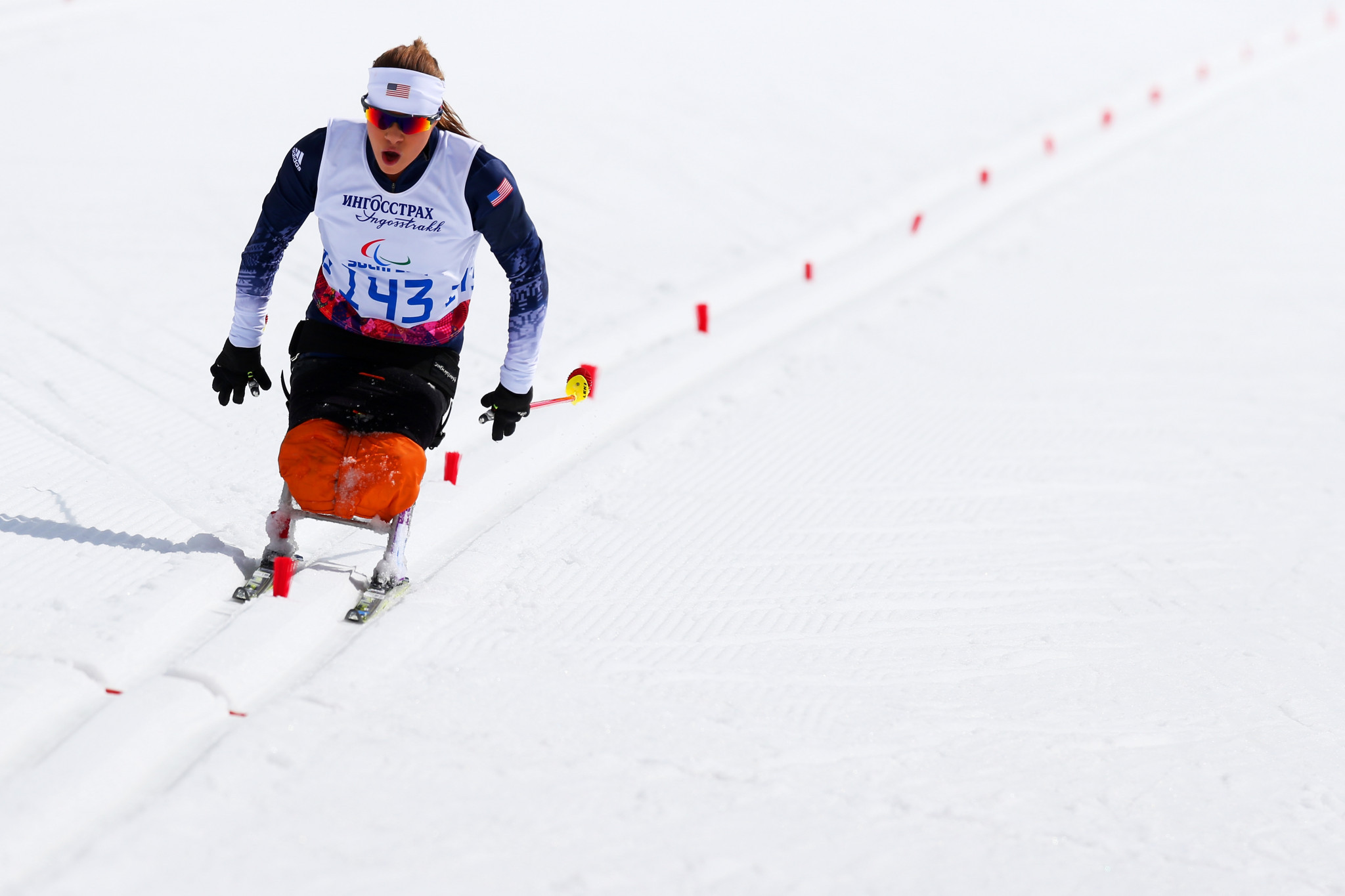 Oksana Masters was disqualified on a dramatic opening day of the World Para Nordic Skiing World Cup in Canmore, which was largely dominated by neutral para athletes.

American skier Masters has proved a dominant force in sit skiing in recent years, but she was left frustrated after being disqualified in the final of the women’s sprint event in Canada.

Having made it through qualification and the semi-finals, Masters was deemed to have made a false start in the final after inspection from the judges, with the American acknowledging her error afterwards.

“The winner was Oksana Masters, but she was disqualified today.

“She was the fastest skier today.

“My race was really good, I'm lucky with my performance.”

The World Cup opener saw the return of several Russian athletes, who are competing neutrally as the suspension of their National Paralympic Committee continues.

In September, the International Paralympic Committee put interim measures in place to allow athletes to compete in Alpine skiing, biathlon, cross country skiing and snowboarding as they seek to qualify for Pyeongchang 2018.

Neutral athletes ultimately won four of the six sprint races contested on the first day of the World Cup circuit.

Mikhalina Lysova, who won gold at the Sochi 2014 Paralympic Games, took gold in the women’s competition.

She was followed by another neutral athlete in Elena Remizova, while Austrian world champion Carina Edlinger claimed the bronze.

The podium was completed by Canada’s Emily Young.

There was success in the men’s standing event for Benjamin Daviet of France, who held off the challenge of Paralympic medallists Vladislav Lekomtsev and Rushan Minnegulov.