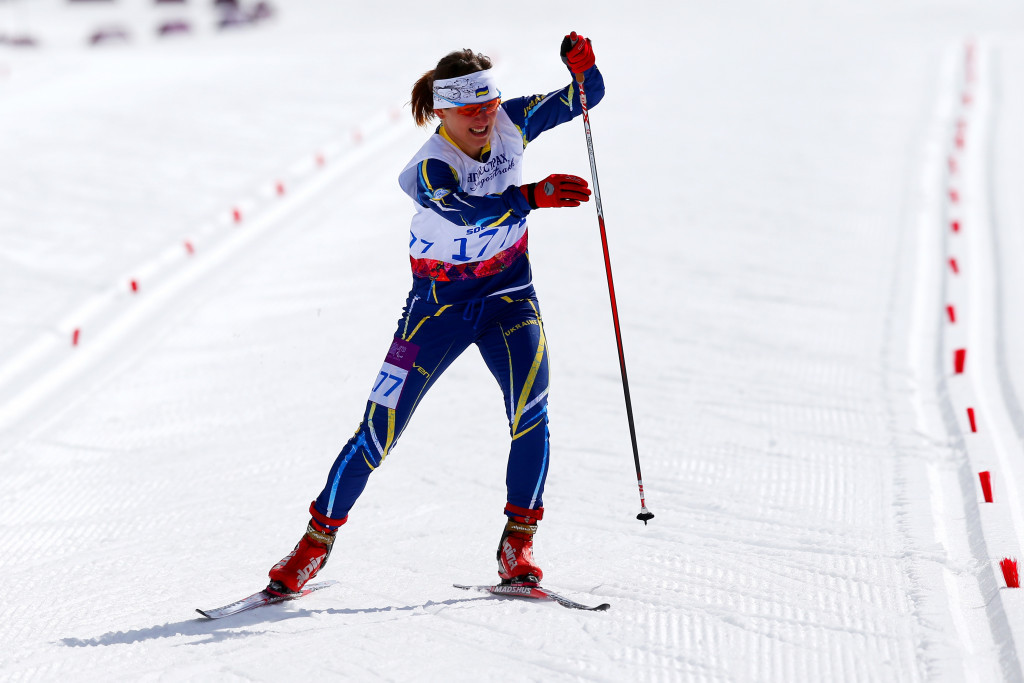 It came on a day of middle distance biathlon races in the Japanese resort.

Kononova continued her dominant recent form to add to her overall cross country title in the standing division.

She could afford to drop two shots before triumphing over the 10 kilometres course in 29min 15.90sec.

Germany's Andrea Eskau still has a chance to take second overall in front of Masters after winning the silver medal today in 35:29.30.

Ukraine claimed two other gold medals today as they continue to reap the rewards of Russia's absence due to their International Paralympic Committee suspension.

Germany’s Clara Klug finished over a minute behind in second place with guide Florian Grimm in 32:55.80.