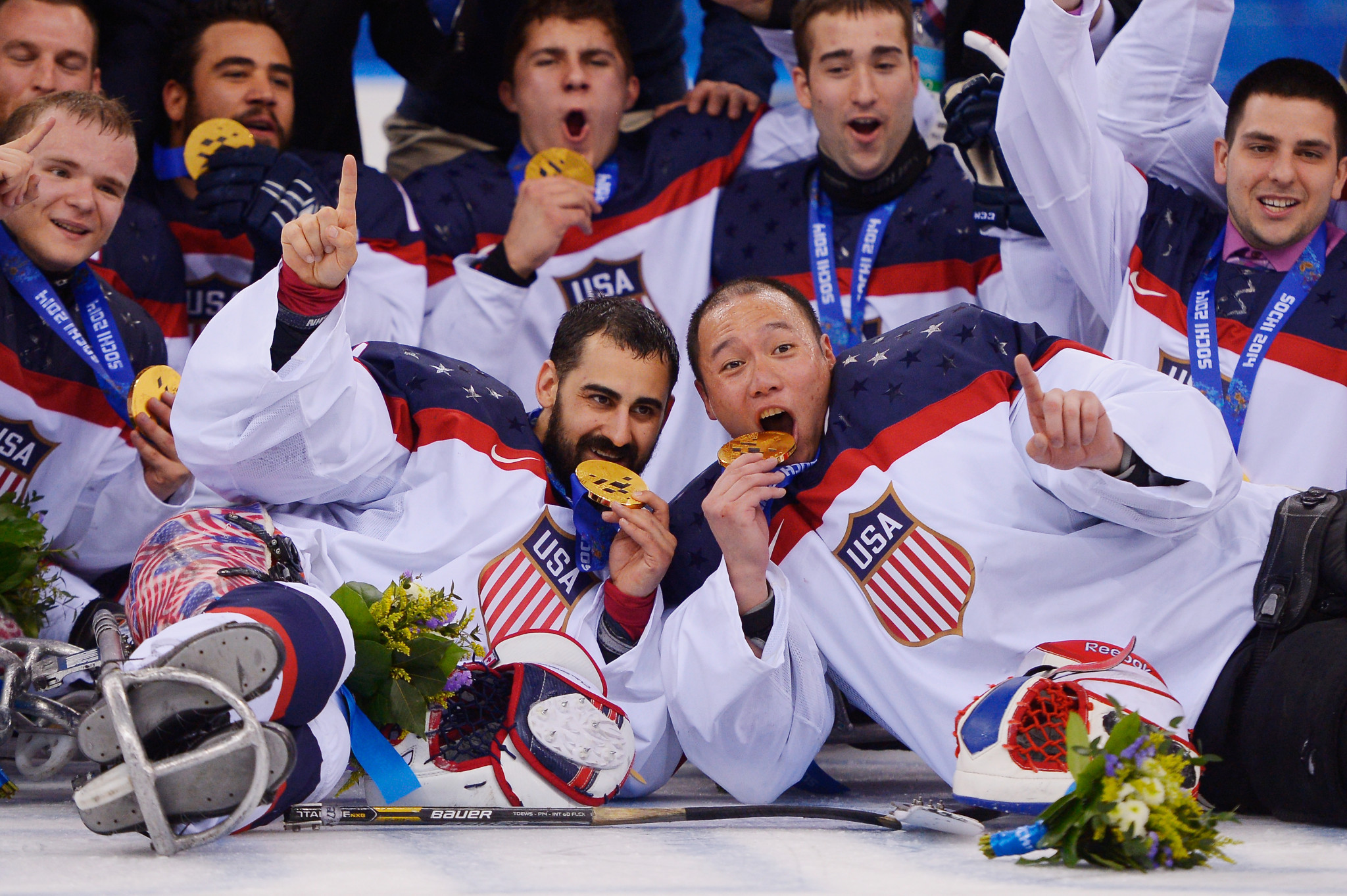 Defending champions the United States will face hosts South Korea in the group stages of the Para ice hockey tournament at Pyeongchang 2018 after the draw for the event was conducted today.

Sochi 2014 Paralympic gold medallists the US, South Korea, the Czech Republic and Japan make up Group A.

Canada pipped the US to the number one seeding after they beat their rivals to win the gold medal at the World Para Ice Hockey Championships A-Pool in April in Gangneung in April.

The US are seeded second and South Korea third following their triumph over Norway in the bronze medal match at the event.

Norway are the fourth seeds, while Italy are fifth and the Czech Republic are sixth after they enjoyed an unbeaten run on their way to winning the World Para Ice Hockey Qualification Tournament in Sweden last month.

Japan have been given the number seven seeding and Sweden are eighth.

The two sides also secured their place in the Para ice hockey at the Winter Paralympics in the South Korean resort at the qualification event in Östersund.

Japan were second, losing 1-0 to the Czech Republic in the final, and Sweden clinched the last available spot by finishing third.

The Para ice hockey competition at Pyeongchang 2018 will take place at the Gangneung Hockey Centre from March 10 to 18.