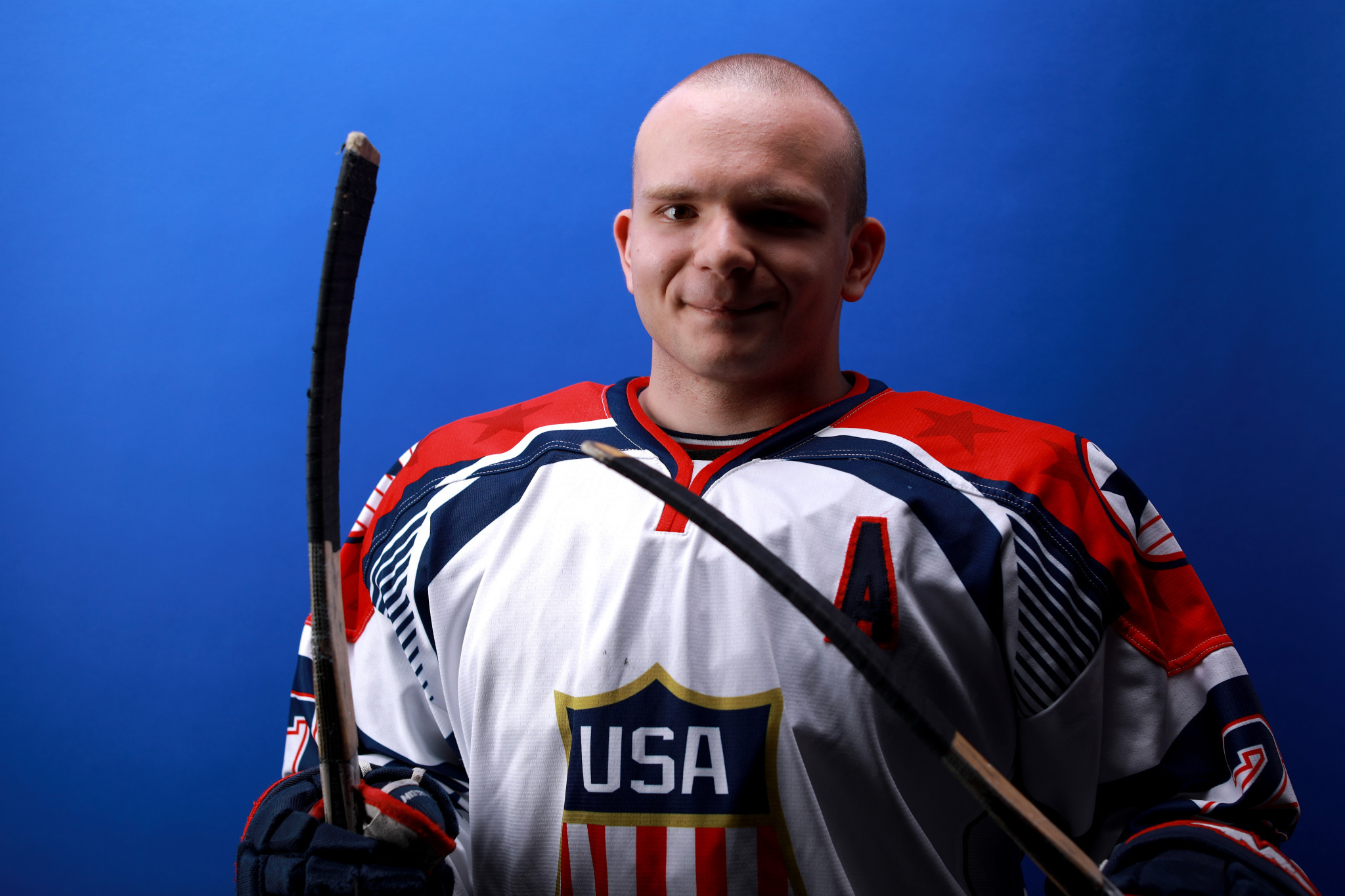 Josh Pauls has been named captain of the United States’ ice sledge hockey team for next year's Winter Paralympic Games in Pyeongchang.

This is the defenceman’s 10th season on the national team having spent the last three seasons as an alternate captain.

Nikko Landeros and Declan Farmer have been named alternate captains.

He is entering his ninth season as a defenceman and fourth consecutive campaign as an alternate captain.

Farmer, meanwhile, is entering his sixth season with the US team and his first as an alternate captain.

"Their dedication and work ethic both on and off the ice have made them key contributors in establishing the winning culture our programme has today.

"They also understand the importance of team chemistry, which we'll lean on heavily as we aim to claim a Paralympic gold medal next March."

The US will look to bounce back from their loss to Canada in the final of the 2017 World Championships A-Pool in South Korean city Gangneung in April.

The two nations will meet first, however, at the 2017 World Sled Hockey Challenge in Charlottetown in an event due to take place from December 1 to 10.

Before Pyeongchang 2018, the US are also due to compete at the 2018 Para Ice Hockey International Tournament in Italian city Turin from January 22 to 27.

This will be followed by the 2018 Border Series in Canada from February 7 to 11.