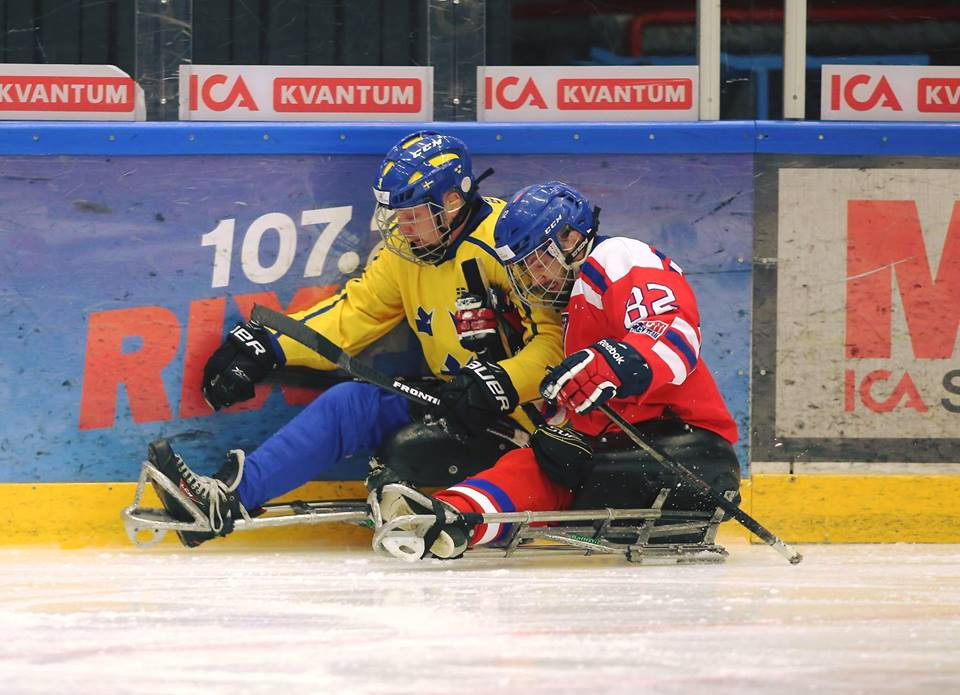 Hosts Sweden and Germany will meet in a winner-takes-all clash with a Pyeongchang 2018 Paralympic spot on the line at the World Para Ice Hockey Qualification Tournament.

Sweden have lost all three of their matches in the five-team round robin event at the Östersund Arena but would still clinch third place - and the last qualifying spot - should they beat the Germans in regular time tomorrow.

They lost 4-3 to the Czech Republic today but Slovakia's 4-2 defeat against Japan in their final game ended their hopes of reaching South Korea and kept Sweden's bid alive.

If Sweden defeat Germany in overtime the latter would still qualify due to gaining a solitary point.

Both the Czechs and Japanese have already secured a Paralympic place after winning all of their matches, but will meet tomorrow to decide who wins the Qualification Tournament and gains a better seeding for Pyeongchang.

"[It was a] really tough game [today] but when we lost patience then they scored against us and we need to be patient against Germany," said Sweden coach Erik Vikstrom after their Czech defeat.

"If we are patient the whole game and if we can play like the team we are, then we can take the third position and go to the Paralympics."