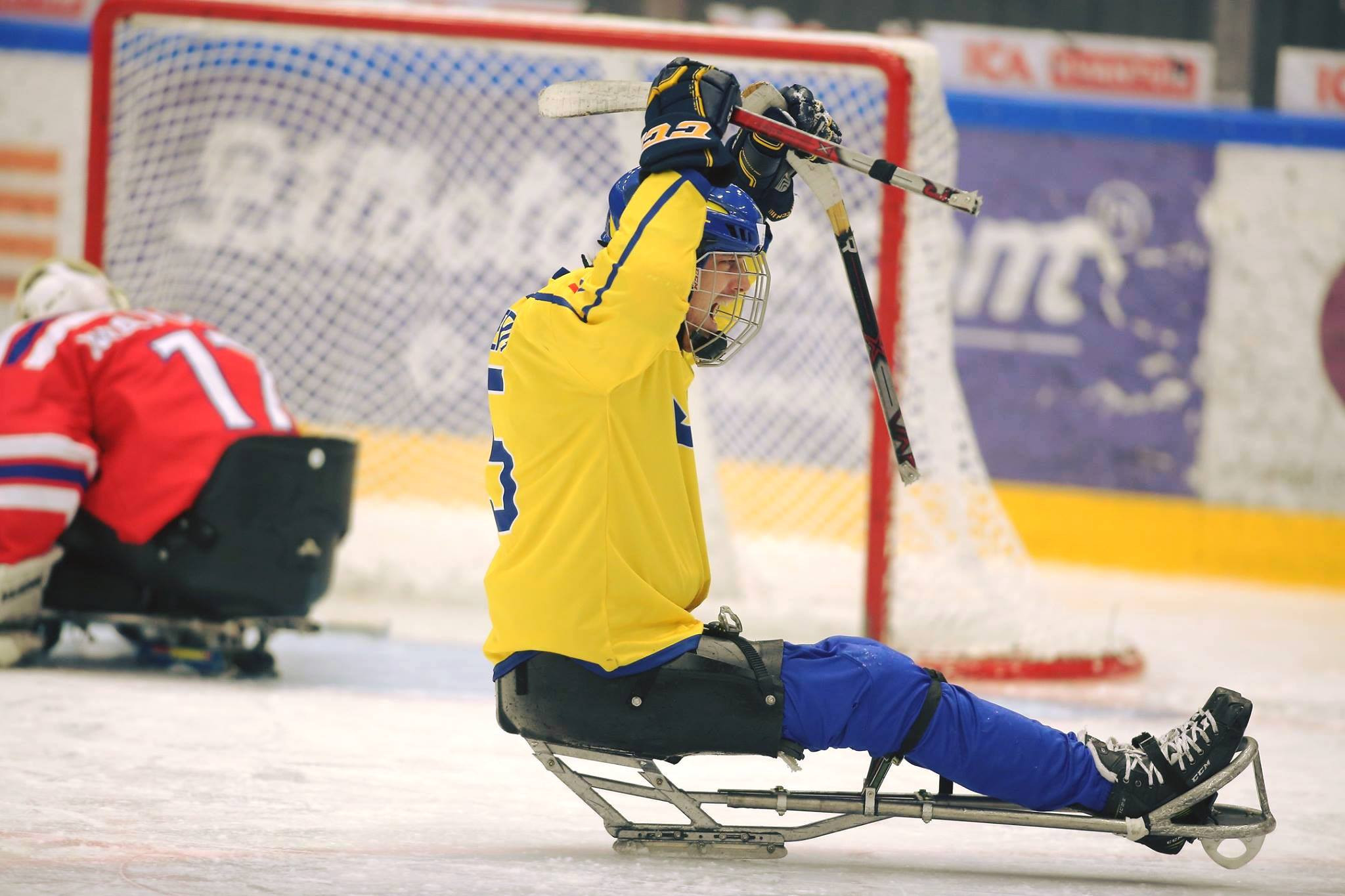 Hosts Sweden secured their place in the Para ice hockey tournament at the 2018 Winter Paralympic Games in Pyeongchang with a 4-1 victory over Germany in Östersund.

The Swedish team proved too strong for their German opponents in the winner-takes-all clash at the Östersund Arena.

The result guaranteed them third spot and a berth at Pyeongchang 2018.

It came despite Sweden failing to win any of their first three round-robin matches at the qualification tournament.

The Czech Republic claimed the gold medal at the qualification tournament with a 1-0 win over Japan in the final match of the competition today.

All eyes were on the contest between Sweden and Germany, though, with a place at the Paralympic Games at stake.

Niklas Ingvarsson edged Sweden ahead for the second time in the match in the third period before Kasperi struck twice to ensure victory for the host nation.

"It’s a lot of tension getting loose now," Kasperi said.

"We are very happy and emotional and this is what we have worked for, so it’s awesome.

"We kept our minds positive. It’s all in the mind.

"We got stronger as the game was going.

"It is hard to realise right now [that we are going to Pyeongchang]."