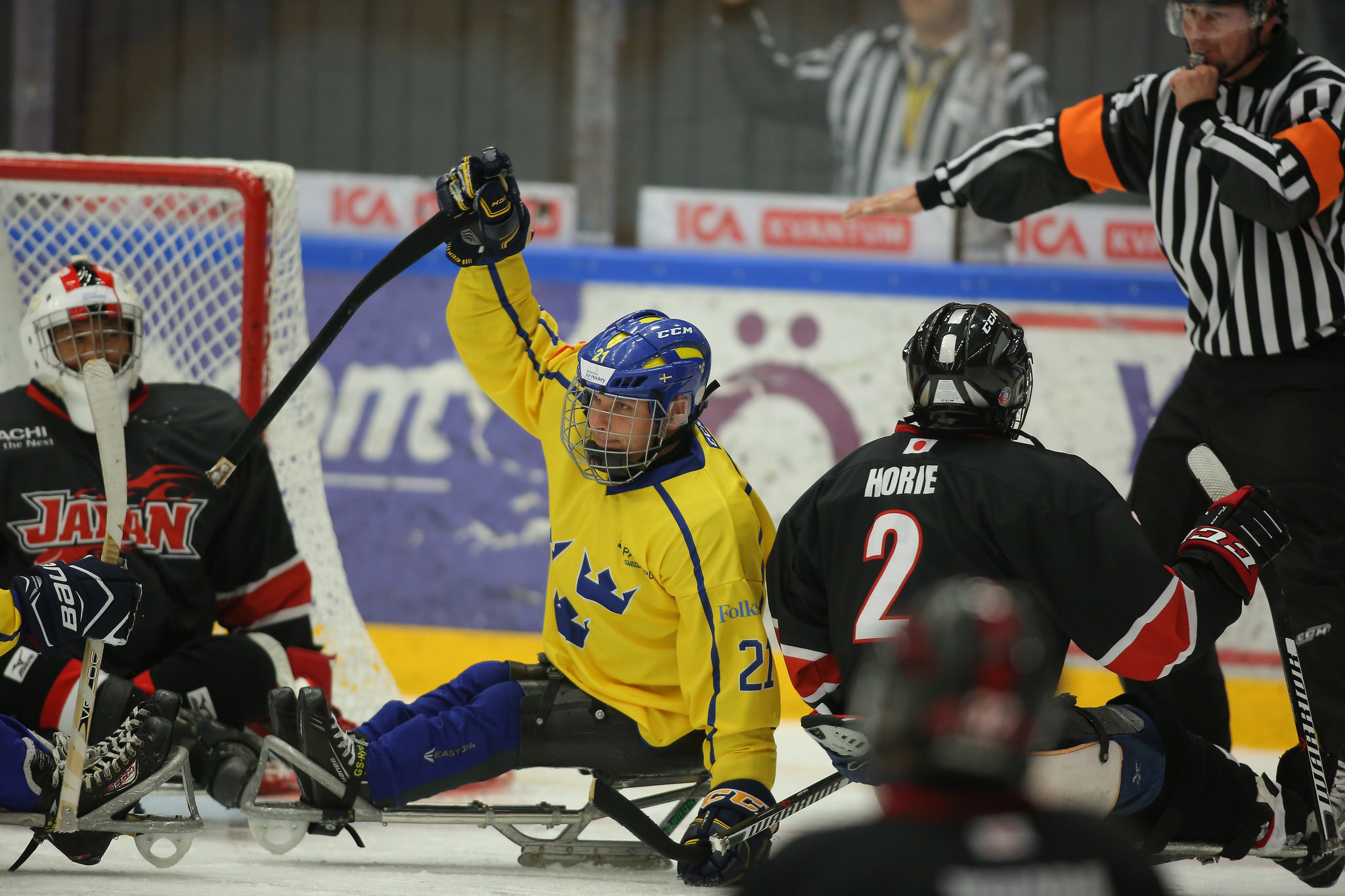 The upset came on the second day of a five-team round-robin event at the Ostersund Arena at which the top three finishers will book their places for March's Winter Paralympic Games in Pyeongchang.

Japan won their opening game against Germany yesterday and followed that with another brilliant performance today.

The Asian side opened up a 2-0 lead in the second period before being pegged back.

They then re-opened their two goal lead early in the third and hung on despite a Swedish consolation.

“We had planned that the first and second games, we needed to take them in order for us to go to the Paralympics.

Germany kept their hopes alive by defeating Slovakia 3-0 in the other match today.

Czech Republic did not play today, but are the only other unbeaten team still in the tournament.

They will face Slovakia tomorrow while Germany will lock horns with Czech Republic.