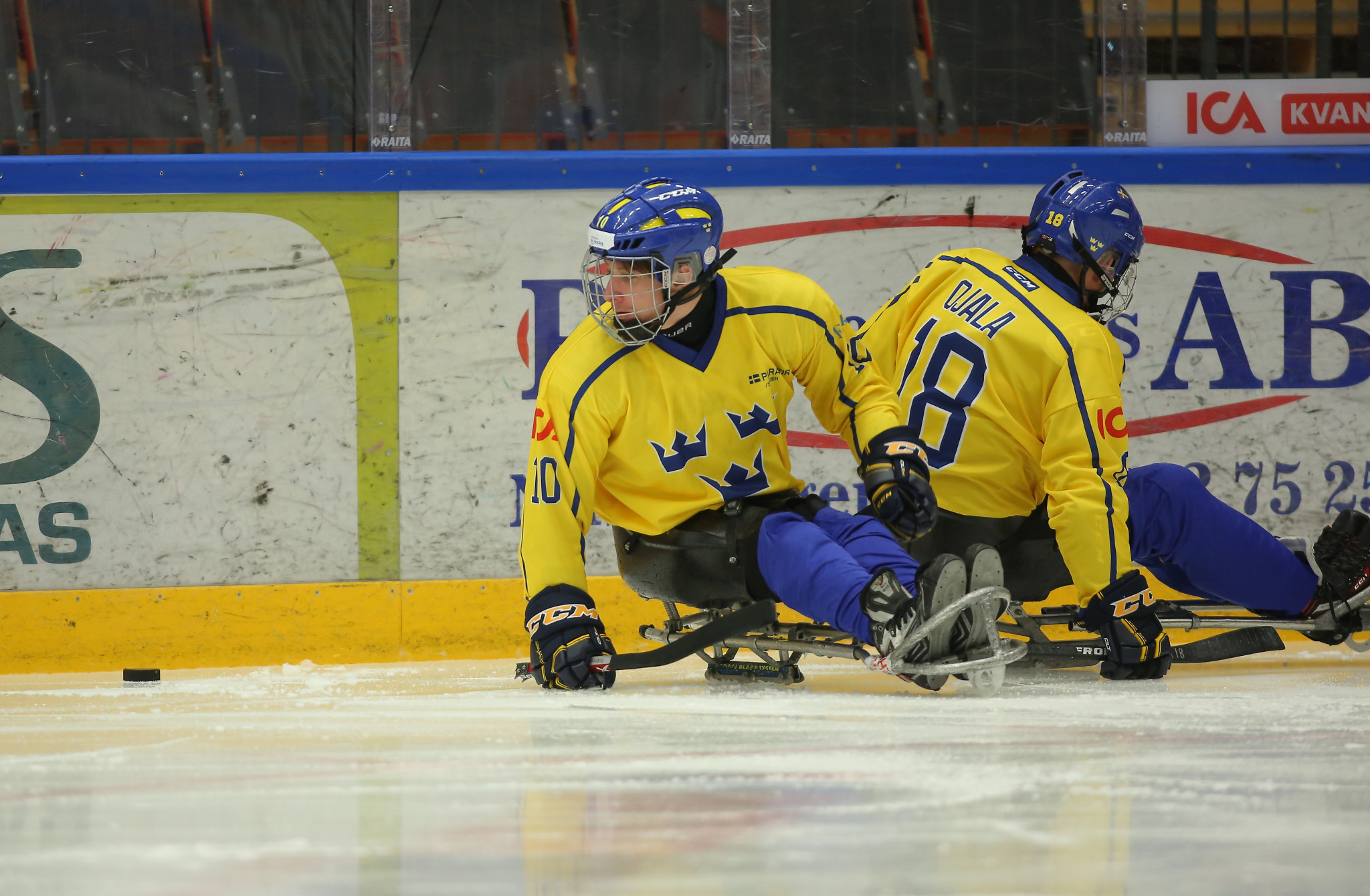 Hosts Sweden have suffered a second defeat in as many days at the World Para Ice Hockey qualification tournament for Pyeongchang 2018 in Östersund, leaving their qualification hopes in doubt.

Slovakia silenced the hosts after producing a major upset in overtime on day three of the tournament at the Östersund Arena.

Sweden came into today's match hoping to rebound from their 3-2 loss to Japan yesterday but the pressure has now increased for the host nation, who need to win their last two games to keep their Paralympic hopes alive, as only the top three in the round-robin tournament advance.

After suffering two defeats before today, Slovakia took the lead in the third period.

Martin Joppa passed to Marian Ligda, who knocked the puck in from an open corner to record Slovakia’s first score in Ostersund.

Niklas Ingvarsson quickly responded for Sweden, scoring with just under two minutes left to send the game into sudden-death overtime.

It was 22-year-old Milos Vecerek who stunned the home crowd with a score in overtime to claim his team’s first victory of the tournament.

"It was good luck but at the same time it was a good pass from Erik Fojtik," Vecerek said.

"It just means we still can mix cards a little bit and maybe there is still a chance to qualify for Pyeongchang."

The Czech Republic continued their dominant performance in Ostersund, thrashing Germany 5-1 to maintain their 100 per cent record.

Michal Geier recorded a hat-trick as the Czech Republic ran out comfortable winners.

They now top the standings with six points, level with Japan.

"I don’t think it [the third] was a nice goal because there were times before where I should have scored," Geier said.

"I think the second goal was much nicer, when it was a break away and I put it on the top shelf against the goalie."

The teams have a rest day tomorrow before competition is due to resume on Friday (October 13) with Sweden facing the Czech Republic, followed by Japan versus Slovakia.