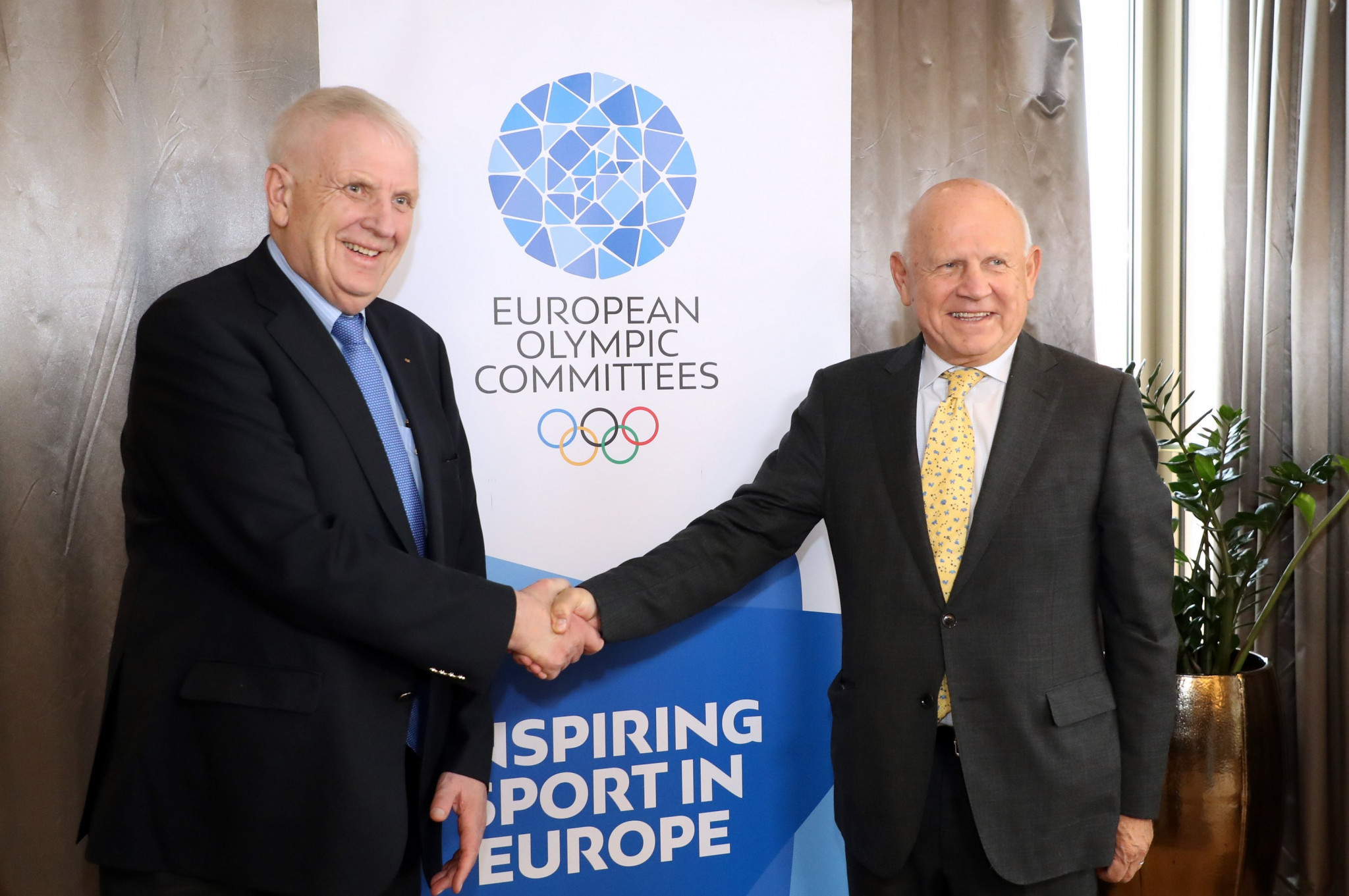 An innovative new athletics team competition billed as the future of the sport has been unveiled here today to feature at the second European Games in Minsk in 2019.

They will be split into different heats in a knock-out format which is expected to last around five days and see each team compete in between two and four different matches.

Teams will be made up of nine women, eight men and six reserves.

There will be no endurance events, however, with figures involved in the event claiming that their research has indicated less interest in these events from stakeholders including sponsors and spectators.

Teams will qualify based on their ranking in the European Team Championships.

"For 100 years, we have been producing the car and finally we have asked the market what kind of car they want," Pierce O'Callaghan, the EOC's European Games senior consultant and a key figure behind the new format, told insidethegames afterwards.

"We have conducted research with broadcasters, young people, social media etc. and these are the formats and events we want.

"Each match will last around the length of a football match - so will suit shorter attention spans.

"Other events, including endurance races, are too long rather than short and snappy.

"We have the full support of the IAAF (International Association of Athletics Federations) and expect this to be the future of the sport."

The athletics competition at the inaugural European Games in Baku consisted only of the third tier of the European Team Championships - so was missing the continent's biggest stars.

It will be among 15 sports in the Belarus capital.

Around 6,000 athletes spanning 50 countries are due to complete at an event scheduled for June 21 to 30.

“We are delighted to confirm the official collaboration with European Athletics for the Minsk 2019 European Games, where we will see the future of athletics for the very first time," added Kocijančič today.

"A number of elements of the new format will help take the European Games to the next level after the highly successful inaugural edition in Baku in 2015.

"The great thing about this new format is that it appeals to every level in the sport.

"This concept is applicable at a grassroots level and we hope that the elite European athletes taking part at the Games will inspire a new generation of athletic talent.”