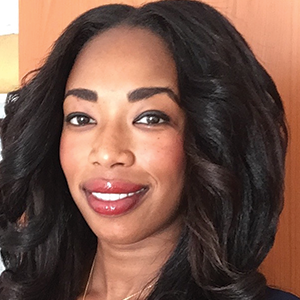 It took place in conjunction with the sports administration section of the country's Ministry of Education.

More than 100 athletes and academics attended the event which was designed to help elite athletes plan for a career after retirement.

Retired athletes joined experts in the field to discuss the transition, with the main speakers Patrick Glennon, the senior vice-president of employment company Adecco Group, and Kadidiatou Kanoute Tounkara, a member of the Athletes' Commission of the Association of National Olympic Committees of Africa.

Glennon spoke of his experience in supporting elite athletes through the career programme, in association with the International Olympic Committee.

He has worked with both the National Basketball Association and National Football League in the United States.

Tounkara spoke of her own career transition after being a national basketball player in Mali.

She encouraged female athletes to speak out and fight for gender equality while becoming a good role model for society.

The African also co-chaired her country's basketball team at the 2008 Beijing Olympics and is a graduate of Fordham University in New York.

Chinese Taipei's taekwondo Olympians Ann Chen and Li-Wen Su encouraged athletes to stay focused both on and off the field of play.

Other issues discussed included nutrition and training for athletes, as well as entrance into sports media.