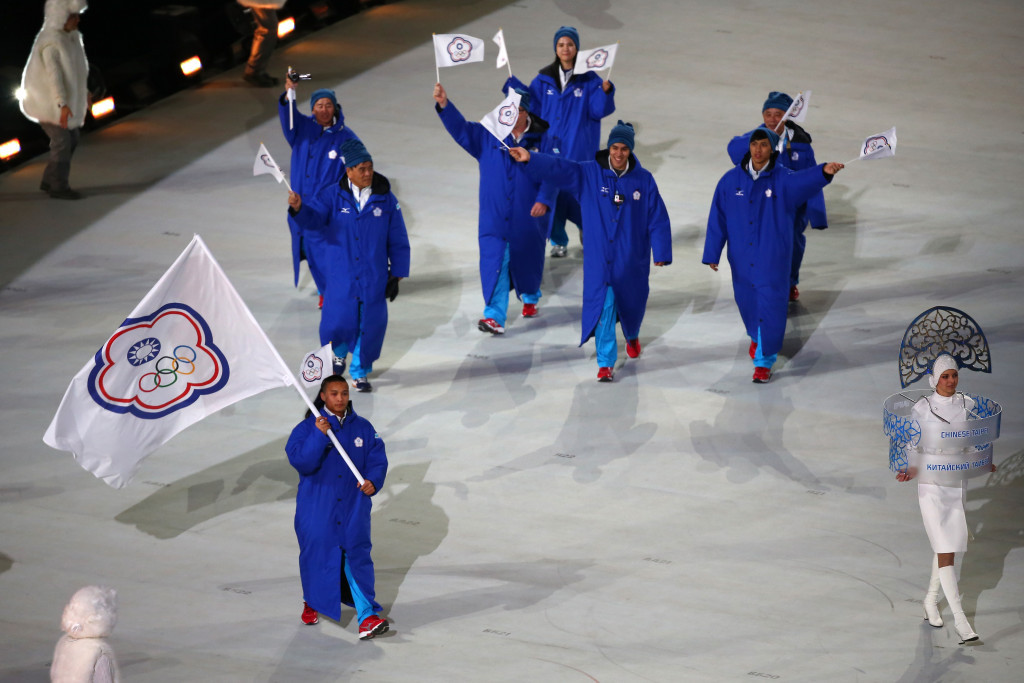 A petition has been launched by a group of Taiwanese and Japanese people in a bid to allow Taiwan's name to feature at the Tokyo 2020 Olympic Games.

The country is referred to as Chinese Taipei at all editions of the Olympic Games, and they are not allowed their flag nor their anthem at the event.

The terms were agreed in the late 1970s after China refused to let them participate independently at the 1976 Games in Montreal.

Taiwan, officially the Republic of China (ROC), boycotted the Games in the Canadian city and the following edition in Moscow four years later after they were not permitted to use the ROC name.

Those behind the petition hope this can change to allow Taiwan to take part as their own nation.

It has already gathered support among members of the Taiwan 2020 Tokyo movement, who gathered at a recent convention in the Japanese capital to discuss the issue, while political parties have also backed it.

One of the petition's leading figures, Satoru Mizushima, claimed a "few thousand" signatures had already been collected.

They are hoping to reach an ambitious target of one million, before the document is handed to the Japanese Olympic Committee and the Metropolitan Government.

The governing body for Olympic sport in the country is called the Chinese Taipei Olympic Committee, however.

"Taiwan is simply Taiwan, and China is China, an equally important country," Wataru Fujihira, who signed the petition, told NTD.

"Anyone, whether be it a high-schooler or an adult, should think it’s absurd that the name Chinese Taipei) is being used."

Taiwan has its own Government but China still view it as a breakaway part of their country.

It came after the International Olympic Committee (IOC) passed the Nagoya Resolution, forcing Taiwan to use the name "Chinese Taipei" and banning its Olympic Committee from using the ROC flag or national anthem.