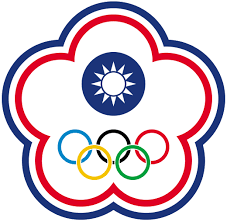 In addition, 165 members of staff were present from the CTOC, city Governments, national governing bodies and the Organising Committee of the 2017 Taipei Universiade.

Representatives from the 2019 East Asian Youth Games in Taichung were also in attendance.

The event allows sports administrators to exchange ideas and learn from the experiences of other NOCs, while promoting Olympic values.

International Olympic Committee (IOC) Executive Board member CK Wu, also the President of the International Boxing Association (AIBA), was among those to attend.

A group project presentation concluded the event, where participants simulated five candidate cities bidding for the 2028 Summer Olympics and Paralympics.

Trainees were divided into five groups and completed their presentation in 15 minutes.