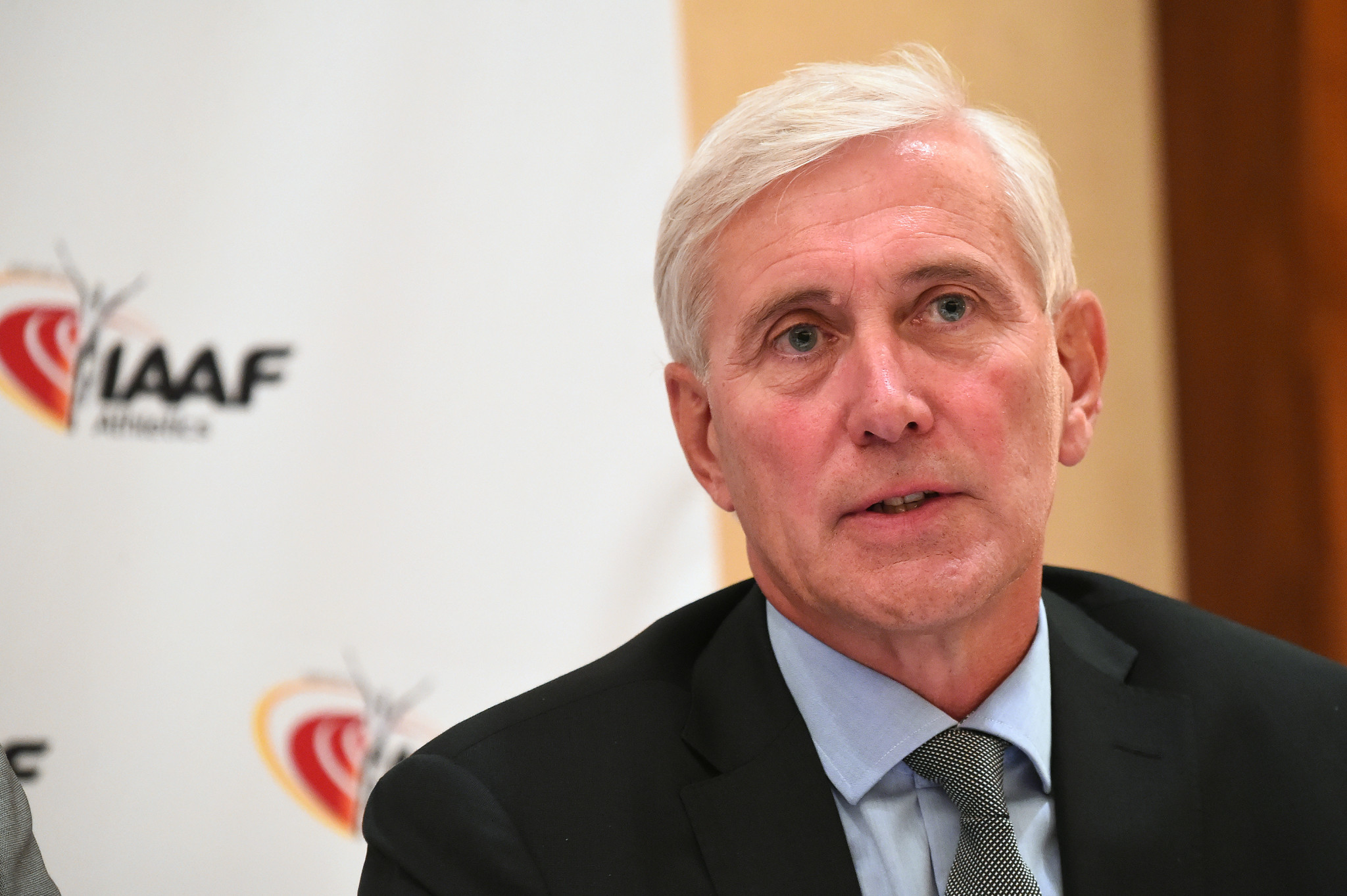 Rune Andersen, chairman of the International Association of Athletics Federations Taskforce overseeing Russia’s efforts to lift the blanket doping ban on its track and field athletes, has spoken positively of a meeting with the Russian Athletics Federation (RusAF) in Oslo last week ahead of this month’s IAAF Council Meeting.

The Norwegian told insidethegames said that the meeting, which involved officials, including the RusAF President and several members of the Taskforce, had been “useful”, adding:

Andersen acknowledged that the wider question of Russian doping would be considered at the World Anti-Doping Agency’s Foundation Board meeting on November 16.

“Obviously that has a bearing on what we are also trying to do – everything is interrelated.

“We will hold a full meeting of the Taskforce on the Saturday before the Council meeting where we will decide on how to advise and what recommendations to make.”

A total of 166 Member Federations present at the biennial IAAF Congress on August 3 on the eve of the London World Championships voted to support the recommendation of the IAAF's ruling Council to maintain the suspension, with 21 against.

It was well short of the two-thirds majority that the RusAF needed to be re-admitted.

Andersen reiterated that the IAAF Taskforce was not working towards any deadline.

“Our time on this task ends when all of the conditions have been met by Russia,” he said.