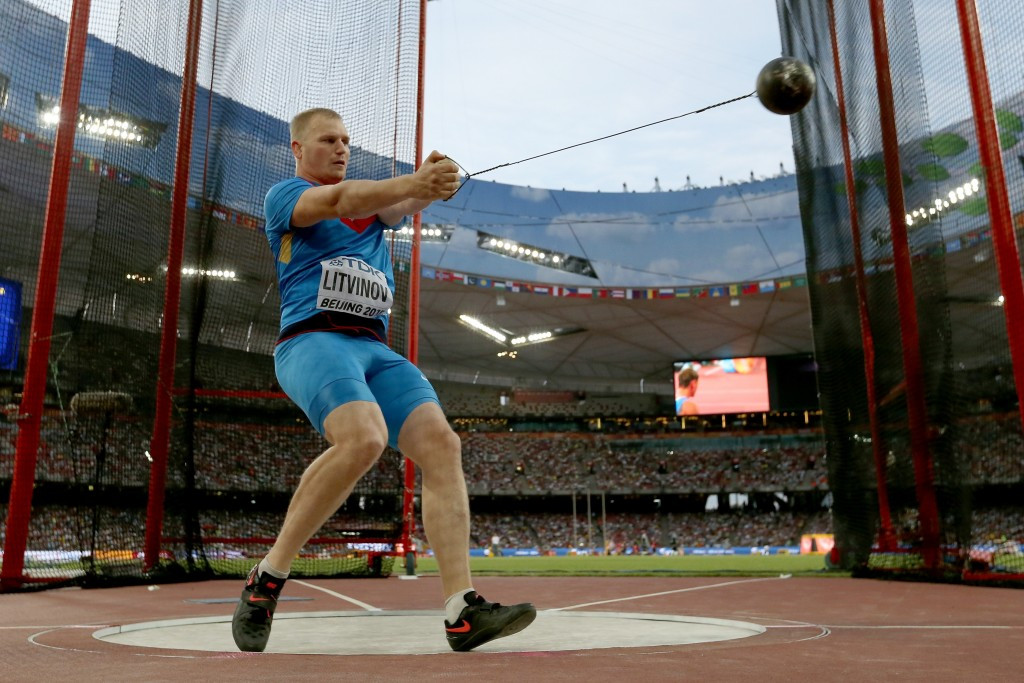 A further eight Russian athletes have been granted permission to compete neutrally at global events by the International Association of Athletics Federations (IAAF), it has been announced.

However, 53 cases in the latest round of applications have been declined by the IAAF Doping Review Board, which is composed of chair Robert Hersh, Sylvia Barlag and Antti Pihlakoski.

A total of 109 applications have been declined.

Among the athletes to have applications accepted is hammer thrower Sergei Litvinov, a bronze medallist at the 2014 European Championships.

Also on the list is Ilya Ivaniuk, the men’s high jump gold medallist at the 2015 European Under-23 Championships, and Alena Lutkovskaia, the 2014 junior women’s pole vault world champion.

"The IAAF Doping Review Board has agreed that the applications of eight Russian athletes have met the exceptional eligibility criteria to compete in international competition as neutral athletes under competition Rule 22.1A(b) while the Russian national federation (RusAF) remains suspended," a statement declared.

"The participation of all these athletes as neutral athletes in international competition is still subject to formalities for eligibility under IAAF Rules being completed and subject to acceptance of their entries by individual meeting organisers."

According to TASS, the quartet of Ivaniuk, Litvinov, Lysenko and Pronkin have all qualified for the 2017 IAAF World Championships, which are scheduled to take place here from August 4 to 13.

Athletes are permitted to compete neutrally if they can demonstrate they have been operating in an "effective testing system".

"From the beginning we have declared this process was about supporting the hopes and aspirations of all clean athletes including Russian athletes who have been failed by their national system," IAAF President Sebastian Coe said.

"I wish to thank the Doping Review Board for their diligent work assessing these applications."

Since publication of updated guidelines earlier this year, the IAAF has received over 150 applications from Russian athletes, more than 50 of which have been endorsed by RusAF.

"This being an ongoing process, the IAAF will only make announcements as and when decisions are made by the Doping Review Board concerning successful applications and those athletes have been duly informed," the statement adds.