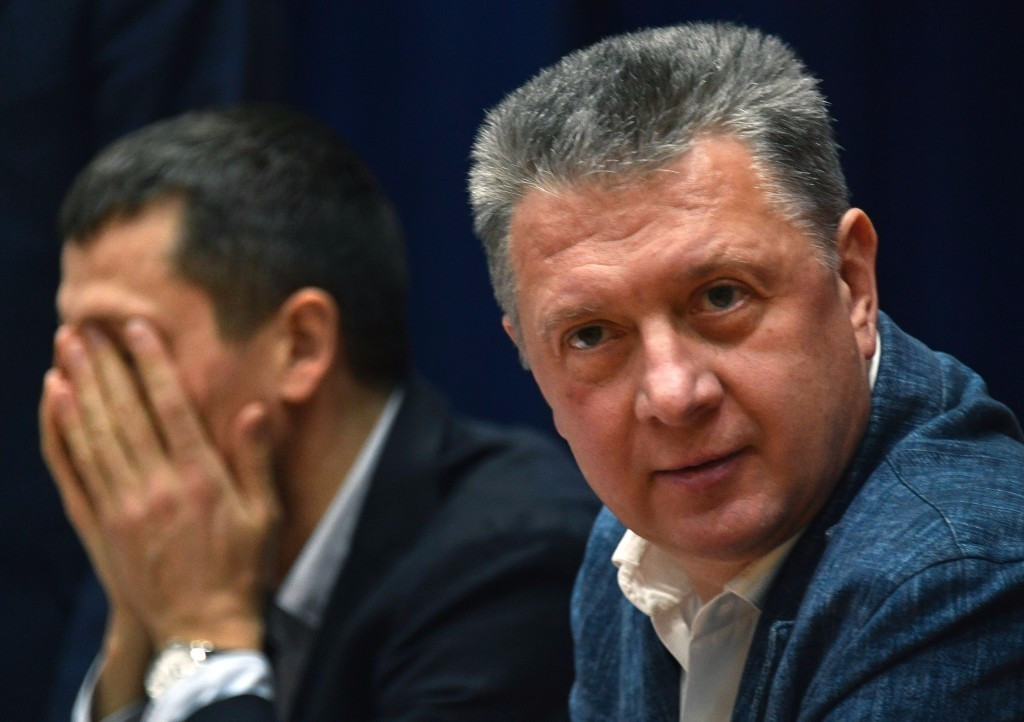 An attempt by the head of the Russian Athletics Federation (RusAF) to get his country's ban from the sport lifted here later this week is doomed to failure after the International Association of Athletics Federations (IAAF) warned them that more work needed to be done before they can allowed back.

Dmitry Shlyakhtin, President of RusAF, is due to appeal to the IAAF Congress on Thursday (August 3) and plead for the suspension imposed in November 2015 following a World Anti-Doping Agency (WADA) commissioned report which found evidence of state-supported doping to be lifted.

The report led to the country being banned from last year's Olympic Games in Rio de Janeiro and means that the 19 athletes from Russia set to compete at the IAAF World Championships, due to open here on Friday (August 4), must compete under a neutral banner.

The IAAF's ruling Council voted unanimously today to maintain the ban on RusAF, a stance expected to be supported by the Member Federations at the Congress.

"The report has been unanimously approved by the Council," Rune Andersen, the independent chairman of the IAAF Taskforce looking into doping in Russia, announced.

"Material progress has been made but there are still issues that need to be resolved" in terms of reaching several of the conditions established by Council for reinstatement of RusAF to IAAF membership.

"Those conditions have not yet been met in full, and several important steps remain outstanding.

"I can confirm that our impression is that they really want to meet all the criteria that has been set.

"We need to work with Russia, RusAF and the authorities to remedy [the problems] and meet the criteria.

"The main issue is that no meaningful testing is being conducted."

The Russian Anti-doping Agency (RUSADA), which Andersen claimed used to carry out 19,000 tests a year - a figure currently down to a couple of thousand - is also "still not code compliant [with WADA] ... it needs to be reinstated".

RUSADA is optimistic that it may be re-instated by WADA at its next Foundation Board meeting in November.

But the earliest senior IAAF officials expect Russia to be reinstated to international competition is next February, possibly in time for the World Indoor Championships in Birmingham.

There has been an evident culture of change, Andersen added, "but they haven't demonstrated that this is in place".

The Norwegian also said that authorities have still not acknowledged the McLaren report published in July 2016, which pointed the finger at the state-sponsored doping in a number of sports in Russia, including athletics.

"That needs to be resolved," Andersen warned.

"We haven't outlined in details to RusAF or Russian authority on how they deal with this acknowledgement or possible rebuttal of the findings in the McLaren report.

"I think that needs to be delivered by the Russians.

"It's difficult to get an excuse, but we need some sort of an explanation on how they deal with this report in the most effective way."