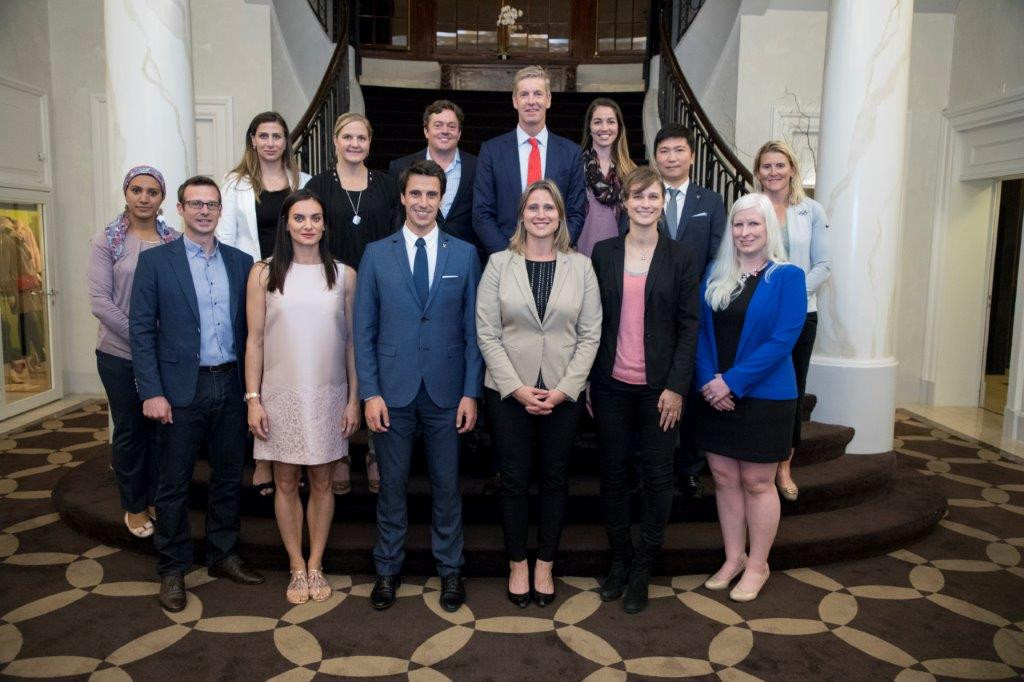 All sports organisations have been once again urged to elect Athlete Commissions in order to "respect the principles of democratic legitimacy, universality and diversity" following an Olympic Summit meeting.

It can be interpreted, however, as an implicit criticism of the World Anti-Doping Agency (WADA), whose Athlete Committee is still appointed rather than elected.

"The Olympic Summit discussed the issue of athlete representation within the Olympic Movement," read a communique published afterwards.

"The Summit agreed that any athlete representation should respect the principles of democratic legitimacy, universality and diversity.

"The Summit encourages all IFs (International Federations) and NOCs (National Olympic Committees) which are not yet doing so to organise athletes' representative elections in the appropriate manner and guided by these principles.

A project by the IOC Athletes' Commission to develop a "Charter of Athletes' Rights" in consultation with "athletes and athletes' representatives from the entire Olympic Movement" was also praised.

All National Olympic Committees and International Federations are now under pressure to form an Athletes' Commission - with very few still to do so.

The chair of these panels ordinarily sit on the executive body of the respective organisations.

It also comes at a time where sports bodies are receiving criticism for paying lip service towards listening to athletes but without actually giving them little real influence.

Sabre fencer Max Hartung, chair of the German Olympic Sports Confederation (DOSB) Athletes' Committee, has even spoken about forming a breakaway group separate to the DOSB in order to enhance their influence.

The apparent dig at WADA also follows tensions between their respective athlete panels.

Ruggiero and Estanguet claimed it was inappropriate to recommend such an action until the two ongoing IOC-commissioned investigations into possible Russian wrongdoing are published in December.