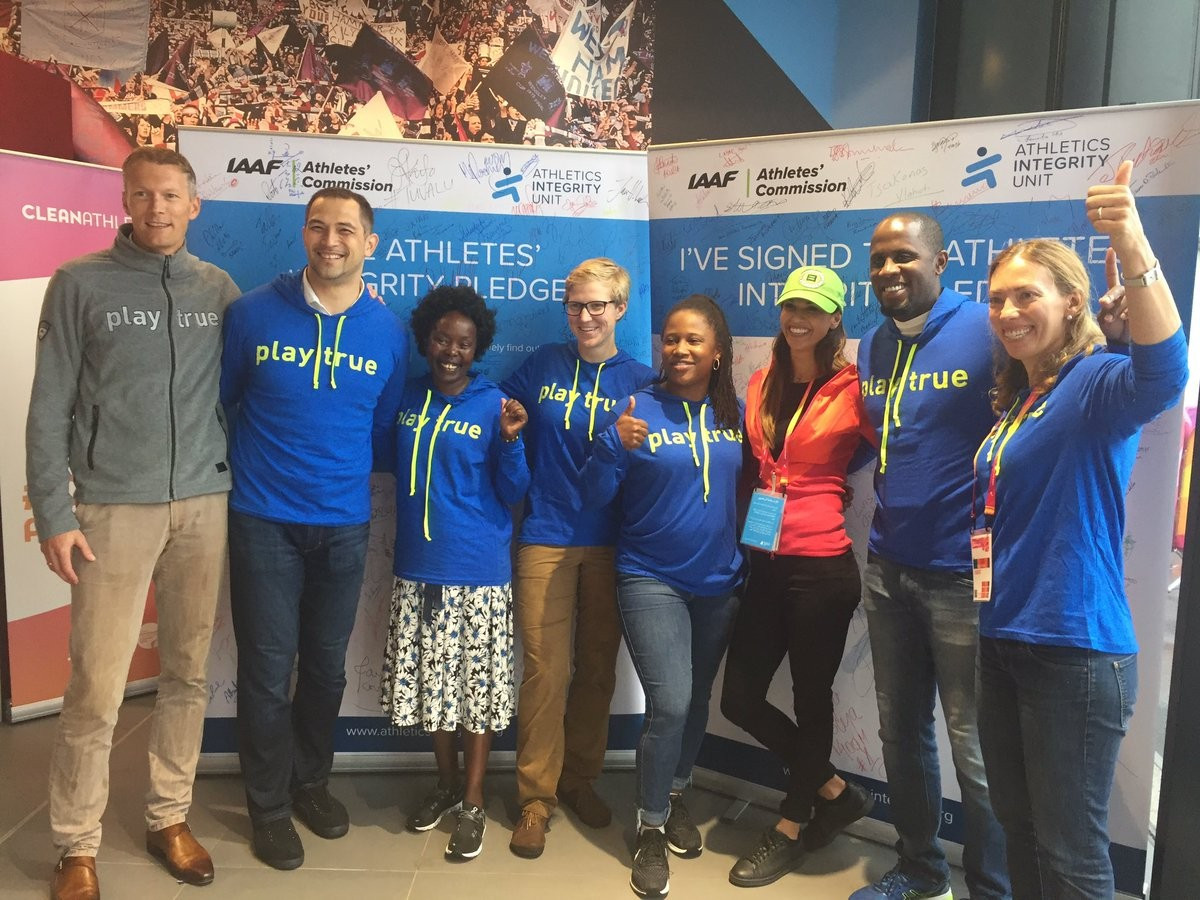 World Anti-Doping Agency (WADA) Athlete Committee chair Beckie Scott hopes a new Charter of Athlete Rights and Responsibilities will act as a "gamechanger" for protecting elite sportsmen and women, including in things like governance and duty of care, as well as issues connected to doping.

The Charter is currently in the early stages of being drawn up and no official date has been given for its publication.

It is hoped that it will be ratified into the constitutions of all International Federations and National Olympic Committees, as well as other bodies.

The idea, first proposed during the WADA Symposium in Lausanne in March, originated as a means to codify specific rights for athletes on anti-doping issues.

A partnership has now been signed with FairSport, an independent foundation dedicated to eradicate cheating in sport headed for Norway's four-time Olympic speed skating champion Johann Koss, with the aim of covering wider issues as well.

"One is aspirational, so it gives the athletes the power to say, 'Look, I have rights'.

"We’ve seen, over the years, a surge of athletes coming forward and saying, 'My rights are being violated', but there’s never been on single document spelling out that, yes, they have rights as an athlete.

"This is aimed at organisations responsible for athletes, and this is something they will hopefully ratify into their governance and bylaws.

"But, hopefully if it comes down to it following legal consultation, the athlete will also have the opportunity to challenge them [sports organisations] if they feel they are violating their rights.

"We’re quite excited and think that it’s going to be a gamechanger for athletes."

Likely parts of the Charter are expected to include the right to be involved in governance, the right to duty of care and right to quality anti-doping education.

Many of these topics are already being undertaken anyway, but having a formal document codifying them will, Scott hopes, make this easier to enforce.

Scott hopes that the anti-doping portion of the Charter will be included in the 2019 version of the World Anti-Doping Code.

This would then officially come into force in 2021.

"We realise and recognise that our mandate for this Charter is only anti-doping, but we have the potential to go much bigger than that is there," Scott, winner of an Olympic gold medal in cross-country skiing at Salt Lake City 2002, told insidethegames.

"WADA's Athlete Committee is going to work with FairSport for the anti-doping portion of it.

"We haven’t really put timelines on it yet, because we want to make sure we actually do this well, and also because we are looking at getting a legal perspective, so this is a document that is legally defensible.

"We have a questionnaire and would like to get as much feedback and as many opinions as possible."

The IOC Athletes' Commission chaired by Angela Ruggiero is among the bodies invited to participate in this consultation phase.