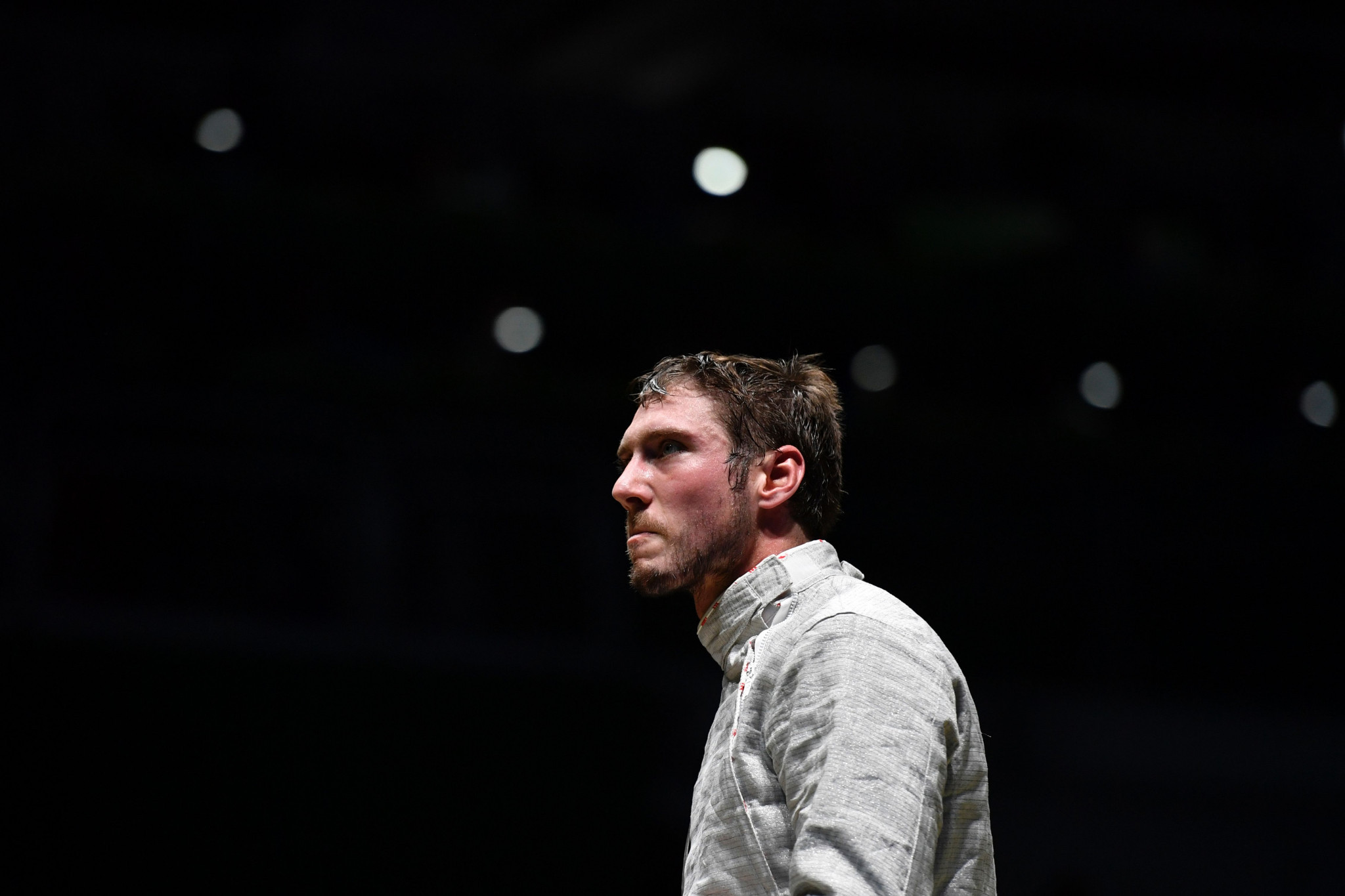 Hartung, the chairman of the Athletes' Committee, and Kassner, his deputy, told German television channel ARD that they are hoping to establish an athlete organisation which would be independent from the DOSB.

The "Athleten Deutschland" group would be a network of athlete representatives from Olympic, non-Olympic and Paralympic sports bodies in the country.

Hartung and Kassner told ARD they were unhappy with the current system where the Athletes' Committee falls under the jurisdiction of the DOSB.

It is claimed their proposal, which is due to be discussed at a meeting of athlete representatives in Cologne next Sunday (October 15), has the support of the Federal German Sports Ministry and the country's National Anti-Doping Agency.

Hartung and Kassner said the frustration of athletes regarding the debate surrounding Russia's participation at last year's Olympic Games in Rio de Janeiro was among the main reasons for attempting to establish an independent body.

"We believe that athletes need their own voice, and that a separate organisation will allow us to independently present athletes' views," Hartung, a three-time World Fencing Championships medallist, told ARD.

"We want to have our say as partners on equal terms.

"Up to now that has not been the case.

"[Athletes] in reality are always in the minority, so that they can never really assert their interests and ideas against the majority of a committee or sports confederation."

The prospect of a new group comes just four months before the Winter Olympic and Paralympic Games in Pyeongchang, where Russian athletes are expected to be cleared to compete despite doping allegations against the country.

"We were relatively powerless, because as the athletes' representatives we simply didn't have enough say on matters to be able to influence the decision-making on whether Russia could attend the Olympics or not," Kassner said of the situation prior to Rio 2016.

"The time really is ripe now even for confederations to accept athletes as negotiating partners on equal terms, and not just as token parts of a statute."

It is not yet clear how this independent athletes group would function alongside the current DOSB Committee.