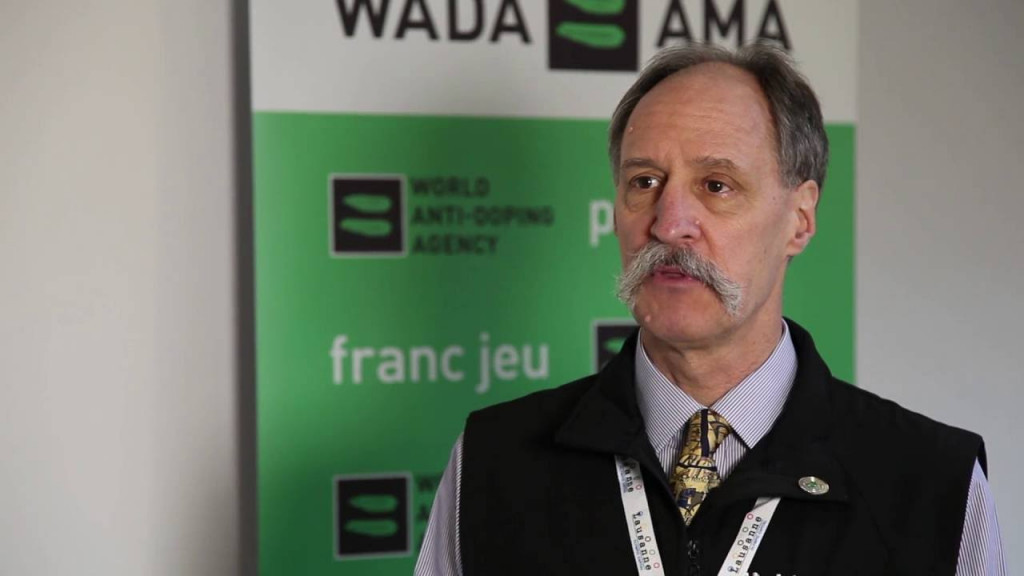 The head of the Institute of National Anti-Doping Organisations (iNADO) has criticised "puzzling" elements of the International Olympic Committee (IOC) Executive Board reform proposals unveiled here.

In particular, iNADO chief executive Joseph de Pencier queried the absence of any proposal to give the World Anti-Doping Agency (WADA) sanctioning power or to establish clear criteria for excluding countries from the Olympic Games following evidence of state-sponsored doping.

He also disputed the IOC claim that anti-doping bodies contain just as many conflicts of interests as sporting organisations.

The IOC unveiled a 12-point declaration during their Executive Board meeting in which they called for sports organisations and Governments to be "represented equally" in WADA governance.

They also proposed for the Court of Arbitration for Sport to assume responsibility for sanctioning individuals and organisations in cases of non-compliance.

De Pencier did praise elements of the reforms but criticised omissions and other aspects of it.

"I see some points in the statement that are positive and show that the iNADO reform agenda is having impact on IOC thinking, such as that WADA’s governing bodies should include independent persons," he told insidethegames.

"But I see some things that are puzzling, such as that a 'national interest' problem exists because of 'recent challenges to the system from certain National Anti-Doping Organisations (NADOs), from disputes between different NADOs, and from appeals by International Federations (IF) against decisions of National Anti-Doping Institutions.'

"Whatever such 'challenges', 'disputes' and 'appeals', surely they already fall under WADA’s jurisdiction.

"And presumably the IOC has already reported them to WADA’s Compliance Review Committee?

"But if so, no word that they have done so."

The IOC claimed that anti-doping should be separated from sporting interests but also "equally independent from national interests".

"We have seen cases where national interests have, appeared, at least, to favour a certain outcome," said IOC Presidential spokesperson Mark Adams.

He also criticised "plainly ridiculous" calls from organisations, including iNADO, for there to be no sporting involvement in WADA governance.

"All governance involves experts in the subjects," he said.

insidethegames understands that the IOC comment relates to Russia and Kenya as well as the recent case involving the Norwegian cross country skier, Therese Johaug.

The International Ski Federation (FIS) has filed an appeal to the Court of Arbitration for Sport (CAS) calling for the 13-month doping ban on Norwegian cross-country star Therese Johaug after the seven-time world champion tested positive for anabolic steroid clostebol in September to be increased.

They deem the ban - which was awarded by the Norwegian Olympic and Paralympic Committee and Confederation of Sports’ (NIF) Adjudication Committee following a recommended 14-month suspension proposed by Anti-Doping Norway - to be "on the low end of the range of reasonable sanctions".

Another example given relates to the Sport Dispute Resolution Centre of Canada ruling allowing world pole vault champion Shawn Barber to compete at Rio 2016 after he was found to have inadvertently tested positive for cocaine by kissing a woman.

There have been suggestions that these cases also represent the "the fox guarding the henhouse".

Adams also claimed WADA should not have sanctioning powers in order to ensure a separation of powers between testing and decision-making.

It comes as part of a long-running feud between the IOC, WADA and other anti-doping organisations as to how best to reform the drugs testing landscape.

The IOC declaration was presented as a sign of harmony and general agreement.

But it is clear how many differences of opinion remain.

"It was interesting what was not addressed, such as no commitment from international sport to fund anti-doping at a level that matches the much larger investment of public authorities and NADOs," de Pencier told insidethegames.

"Nothing about proper sanctioning powers for WADA to deal with institutionalised doping and the corruption of anti-doping at a state level.

"Nothing indicating the willingness of the IOC exclude countries with institutionalised doping from its Games, and no recognition that when a sport organisation is suspended for Code non-compliance or other anti-doping failures, by definition its individual athletes lose their right to compete in international sport."

De Pencier insisted there is "no free-standing right for an individual athlete to compete in international sport".

"The right of every individual depends on the status of his/her Federation," he said.

"If the Federation cannot participate, neither can its individual athletes."

This clashes with the IOC's focus on separating "collective responsibility" and "individual justice" which was so at the core of their decision not to hand Russia a blanket suspension from the Rio Olympics following WADA-commissioned evidence of institutionalised doping in the country.

Bach has invited WADA President Sir Craig Reedie and Richard McLaren, the author of the Russian report, to come to Lausanne for a meeting to discuss next steps.

"I will be speaking to Richard McLaren regarding the invitation to meet with the IOC President."

Linda Helleland, the Norwegian Sports Minister and WADA's vice-president and main Government representative, added: "WADA is listening to all of its stakeholders; the Athletes, the Olympic Movement, the Paralympic Movement, Governments and National Anti-Doping Agencies.

"These recommendations will be discussed through those respective working groups that were established by the WADA Foundation Board with clear terms of references.

"I look forward to discussing these recommendations, as well as the IOC proposal, with my fellow Government representatives at the Governments meeting that will be convened in Montreal on May 16 prior to the WADA Executive Committee and Foundation Board meeting."

McLaren has not yet publicly reacted to Bach's invitation.