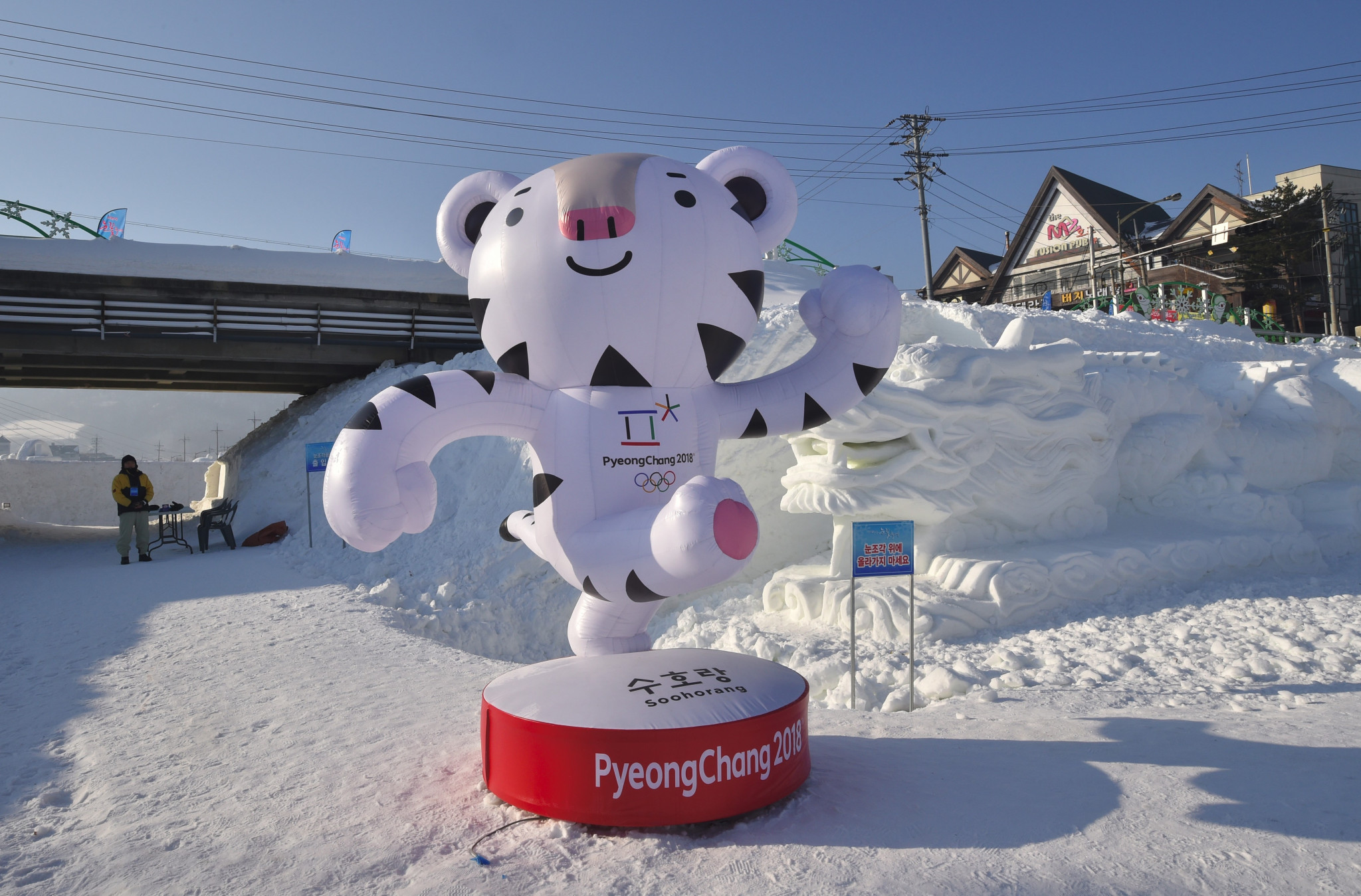 Eurosport and Bridgestone have announced a major Winter Olympic Games partnership, which will see the tire and rubber company sponsor the broadcaster's coverage of Pyeongchang 2018.

As a Eurosport presenting partner, Bridgestone will gain a prominent position across all Eurosport platforms and screens from television and on-demand, to social media and digital services.

The company were announced as the first founding partner of the Olympic Channel back in August 2016.

The tire and rubber company also became a member of The Olympic Partner programme in 2014.

Eurosport will broadcast Pyeongchang 2018 across Europe following an agreement signed between the International Olympic Committee and Discovery Communications, the parent company of the pan-European television sports network, in 2015.

It will apply to every European territory, except for Russia, accounting for 48 countries in total.

Eurosport does have the pay television rights to Pyeongchang 2018 and Tokyo 2020 in Great Britain as they have sub-licensed them from the BBC.

In turn the BBC have sub-licensed the free to air rights to Beijing 2022 and Paris 2024 from Eurosport and they retain pay TV rights.

The only other exception is France, since those rights had already been sold.

"Every moment from this spectacular global event will be covered by Eurosport, Eurosport Player and Eurosport.com taking fans closer than ever to all the action.

"We’re proud of the innovative ways that we’ve worked with Bridgestone to fully integrate its brand into one of the biggest global sporting events in 2018, to engage with our passionate fans and deepen Bridgestone’s special connection with the Olympic Games.”

At previous Olympic Games, brands had to sign individual deals with multiple broadcast partners to reach markets across Europe.

Leading up to and during Pyeongchang 2018, Eurosport will give Bridgestone an "immersive, engaging and extensive" opportunity to promote its ‘Chase Your Dream, No Matter What’ campaign across Europe, which celebrates its team of ambassadors.

Bridgestone is sponsoring the ‘Home of the Olympics’ section and the Pyeongchang news and results pages on the Eurosport website and mobile applications, while on social media Bridgestone will sponsor daily results posts by Eurosport.

As part of the campaign, Bridgestone is also the sponsor of Eurosport’s coverage of the upcoming International Ski Federation Alpine Skiing and Ski Jumping World Cups.

“As an official worldwide Olympic Games partner, we are incredibly passionate about the upcoming Olympic Winter Games which celebrate the incredible spirit, endeavor and achievement of humankind," added Thierry Jupsin, director brands marketing at Bridgestone.

“The sponsorship partnership with Eurosport is a great fit for our brand and will elevate our association with the Olympic Movement and Europe's highly engaged communities.”