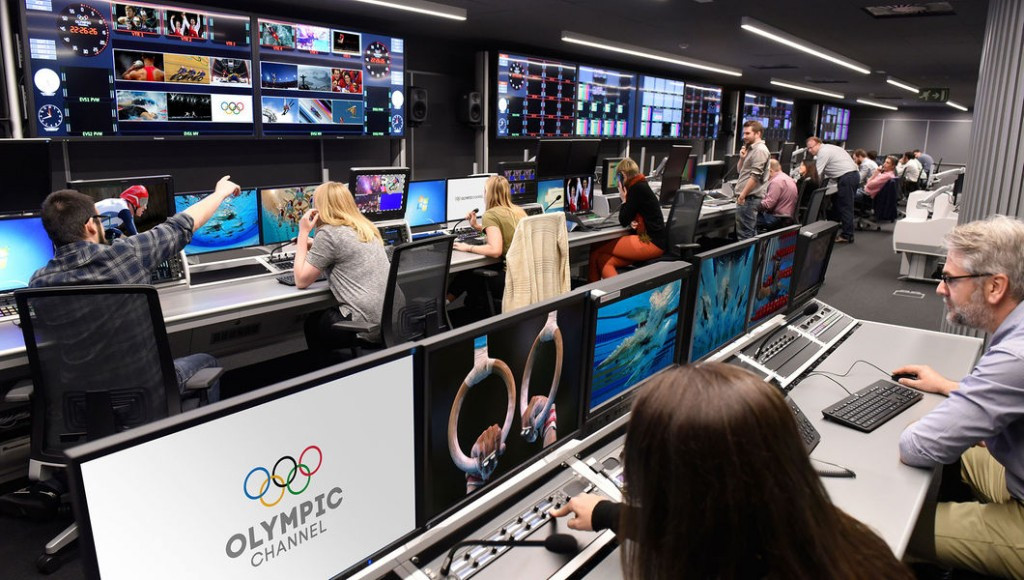 The International Olympic Committee (IOC) and Bridgestone have announced an agreement that makes the world’s largest tyre and rubber company the first founding partner of the Olympic Channel.

The new channel, which pledges to allow fans to "experience everything the Olympic Movement has to offer all year round", is due to launch worldwide on Sunday (August 21) following the Closing Ceremony of Rio 2016.

The four-year partnership between Bridgestone, an Olympic TOP sponsor, and the IOC will run through until 2020.

“Bridgestone has demonstrated its support for the Olympic Movement and belief in the Olympic values through its long-term commitment as a Worldwide TOP Partner, and through this new agreement we look forward to working closely with them to bring the Olympic Channel to fans around the world.”

As a founding partner, the company will "play a key role in enabling the development of the Olympic Channel" and will work to produce content.

At the outset, Bridgestone will serve as the presenting partner of the Olympic Channel’s Against All Odds programme, an eight-episode documentary series that "demonstrates the Olympic spirit, following eight athletes".

Each half-hour episode will focus on one athlete, offering a first-person account of a key turning point in their careers and how determination helped them to overcome adversity and reach their goals.

The first episode in the series is due to premiere on August 21, when the Olympic Channel launches.

Bridgestone became an official Worldwide Olympic Partner of the IOC in 2014.

The partnership also includes support for the next three Youth Olympic Games, the IOC and National Olympic Committees around the world.