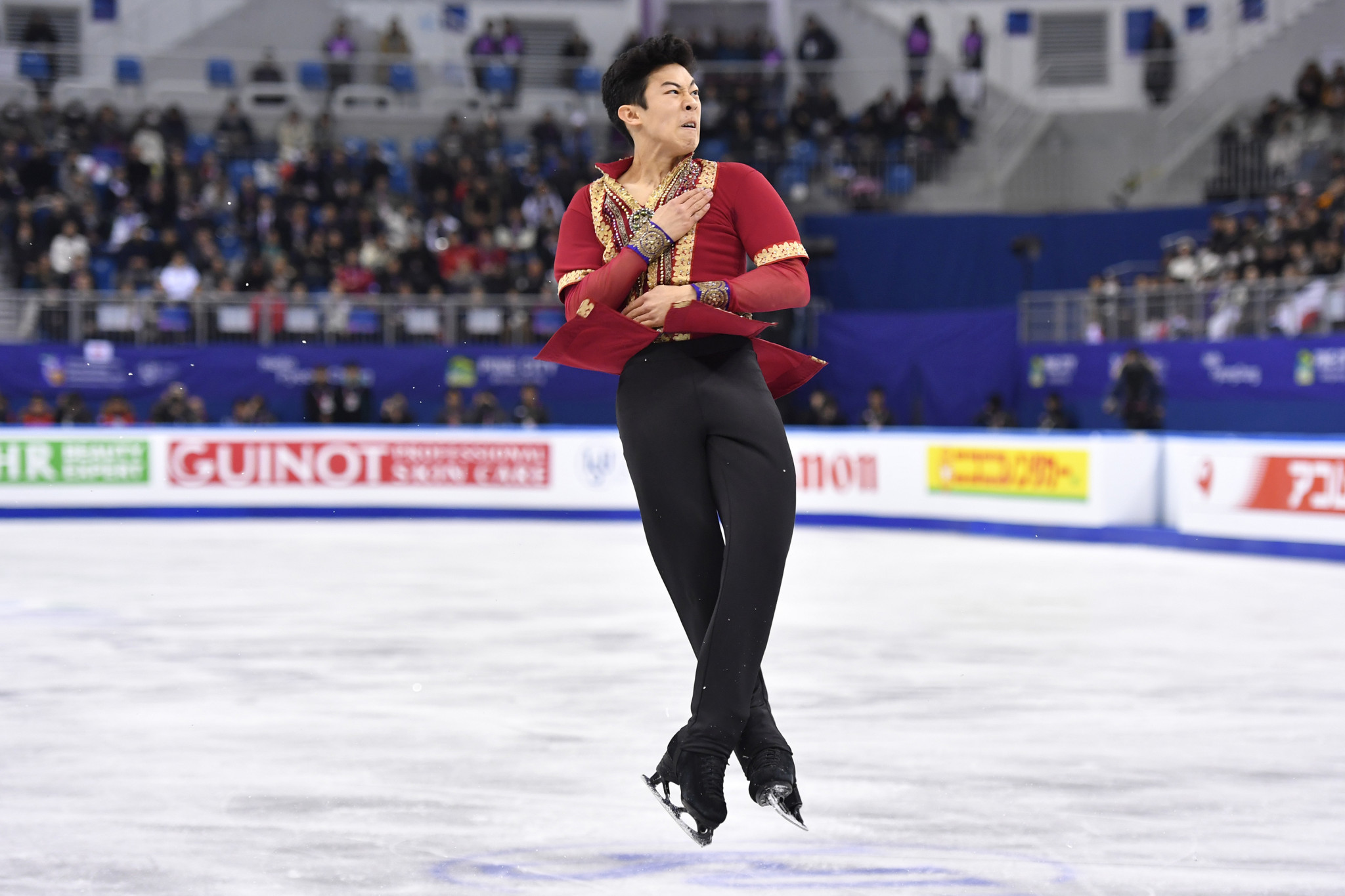 US Figure Skating have announced a partnership with Bridgestone Americas for the forthcoming season, including the company serving as the naming rights sponsor of Skate America.

The agreement with the company, a subsidiary of the world's largest tire and rubber firm, which is an Olympic TOP sponsor, comes as the figure skating season gets underway.

"We have been impressed by Bridgestone's commitment to supporting the Olympic Movement and we look forward to working closely with them to showcase our great sport and dedicated athletes to the world."

Skate America is due to take place from November 24 to 26 at the Lake Placid Olympic Center, with 60 of the world's top skaters set to compete at the International Skating Union (ISU) Grand Prix of Figure Skating Series event.

Bridgestone will also serve as the official tire of the national body and will have a strong media schedule during the final Grand Prix competition, including broadcast branded features.

They will receive on site brand visibility at the competition, as well as having signs and activation rights for the 2017 US Figure Skating Championships, due to be held from December 29 to January 7 in San Jose.

Skate America is set to be broadcast by NBCUniversal, including live coverage on November 25 and 26.

It was announced in June that figure skaters Nathan Chen and Ashley Wagner, bobsleigh athlete Elana Meyers Taylor and Para-snowboarders Amy Purdy and Evan Strong will all receive support from Bridgestone in the build-up to the Pyeongchang 2018 Olympic Games in February.

"We are thrilled to partner with US Figure Skating on the Road to Pyeongchang," said Dobbs.

"Figure Skating is one of the most iconic winter sports and we are proud to support its events, including the 2017 Bridgestone Skate America, and its athletes here in the US this season.

"Not only does this new partnership continue our commitment to sport - and to Ashley and Nathan - but it is another exciting milestone for our company as we embark on our first Olympic Winter Games."

The deal maintained the organisation's strong relationship with the Olympic and Paralympic Movement as the company, founded in Fukuoka in Japan in 1931, became part of The Olympic Partner scheme in 2014.

They also recently joined up with Tokyo 2020 as a Paralympic Gold Partner and were announced as the first founding partner of the Olympic Channel back in August 2016.