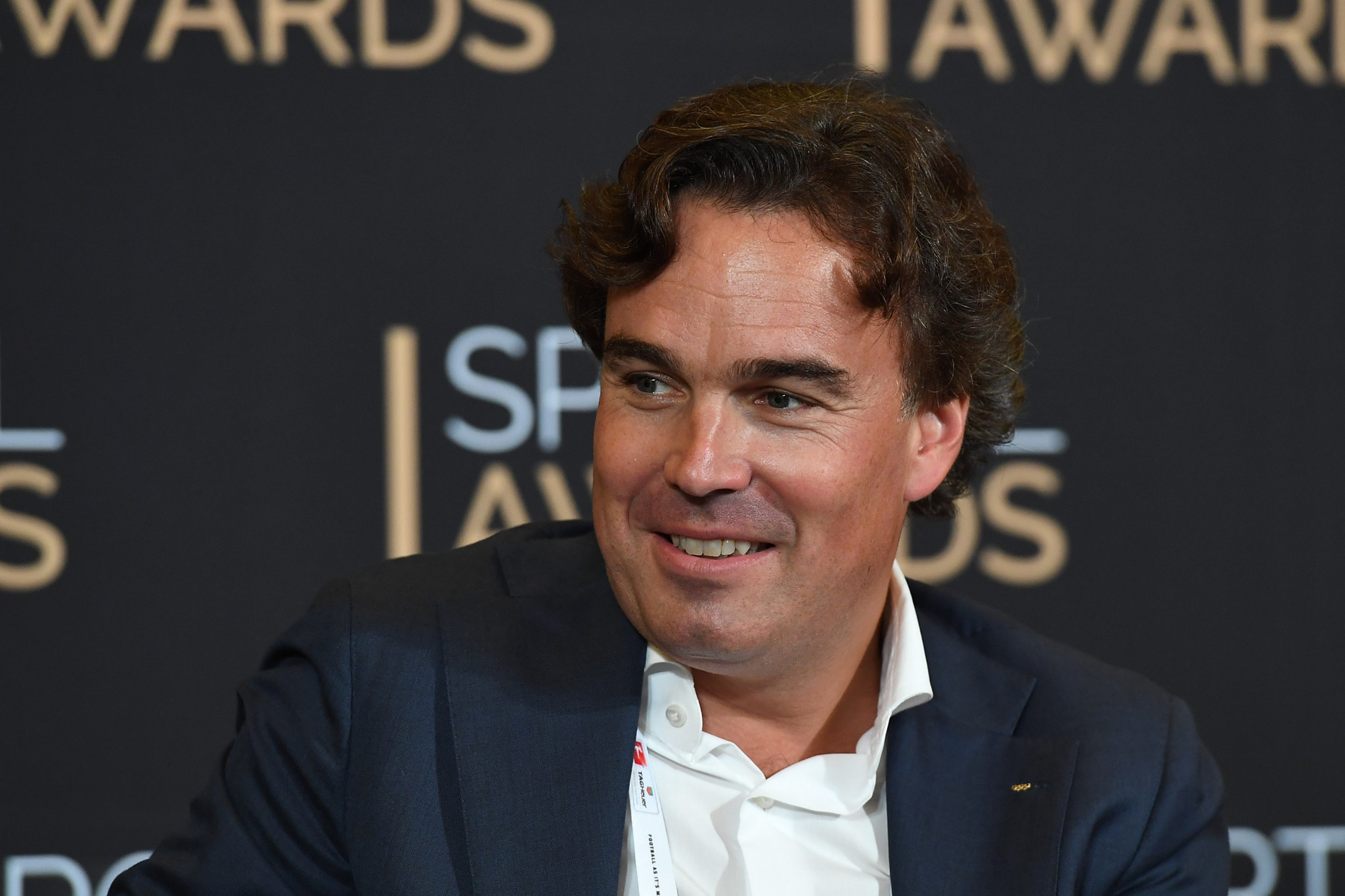 Samuel Schmid's Commission looking into allegations of institutionalised doping in Russia will finish their work in time for decisions to be taken by the International Olympic Committee (IOC) Executive Board at its meeting in early December, Dutch IOC member Camiel Eurlings has claimed.

Eurlings told insidethegames at the SPORTELMonaco convention here that it was "very important" that Schmid's Commission, attempting to prove that samples were manipulated at Sochi 2014 while also probing who is to blame within Russia for the doping problems, was able to complete its work by December.

The Executive Board meeting is due to be held in Lausanne from December 5 to 7.

The Dutchman, elected an IOC member at the 2013 Session in Buenos Aires, said the IOC should do everything in their power to avoid the "horrible" situation which occurred before last year's Olympic Games in Rio de Janeiro.

The extent of Russian participation at the Games in the Brazilian city was only decided less than two weeks prior to the Opening Ceremony on August 5.

There are growing concerns that this will again be the case before the Winter Olympic Games in Pyeongchang, which begin on February 9.

Denis Oswald, the IOC Executive Board member who is leading the other Commission investigating the accusations which arose from the McLaren Report, recently revealed that crucial athlete hearings with those implicated would not be completed until next month.

It could mean that there may be further delays in the announcement of his Commission's findings.

The Schmid and Oswald Commissions began their work last year after the World Anti-Doping Agency (WADA)-commissioned report spearheaded by Canadian lawyer Richard McLaren concluded that up to 15 home Russian medal winners in Sochi benefited from the illegal tampering of urine samples.

It was initially hoped that the IOC would be able to make a final decision based on these reports earlier this year, but, after repeated delays, the latest deadline of the start of the winter season this month now seems unlikely to be met.

The delay in the release of the results has sparked criticism from some areas of the sporting world.

International Biathlon Union vice-president Max Cobb and United States Olympic Committee chief executive Scott Blackmun are among those to have called for a speedier resolution in recent days.

Canadian Olympic Committee President and IOC member Tricia Smith called for immediate "provisional measures, including suspensions" to be taken against Russia before Pyeongchang 2018 earlier this week.

"The most important thing is to get clarity soon enough, based on facts and findings," Eurlings, a former politician who also served as President and chief executive of Dutch airline KLM, told insidethegames here.

"The situation a few days before Rio was horrible for everyone, first and foremost for the athletes of all the countries who were doubting whether there would be a fair competition.

"It is a situation we should avoid at any cost.

"The Schmid Commission also has to come with clear-cut conclusions and my last perception, at least what I heard, is that they will finish in time for the Executive Board to make decisions in December.

"I am hopeful but it is also important as it is not an easy job.

"But we have to prevent having this discussion just before the Games.

"So we should do everything to finish it and draw conclusions this year."

The Schmid Commission is still trying to establish strong enough proof from a legal standpoint that samples were manipulated with.

They have developed a new method in conjunction with the University of Lausanne to test individual samples in an attempt to conclusively prove whether they were tampered with or not.

This process is thought to be integral in deciding the level of sanction Russia might face.

"They had to develop the methodology, which took a lot of work," Eurlings added.

"It is a lot of work but I am confident that conclusions will be drawn based on the World Anti Doping Agency and Schmid this year and conclusions on the athletes that are still active will also be drawn in time for Pyeongchang.

"I really feel that everyone is extremely motivated to draw conclusions based on the facts.

"It is very important that it is finished this year.

"Let's hope they are clear-cut.

"One thing that I really hope for the credibility of sport and for the trust of the athletes is that no matter what the conclusions will be, that they are clear.

"I hope that the work that is delivered is clear enough to draw conclusions and there needs to be no doubt."