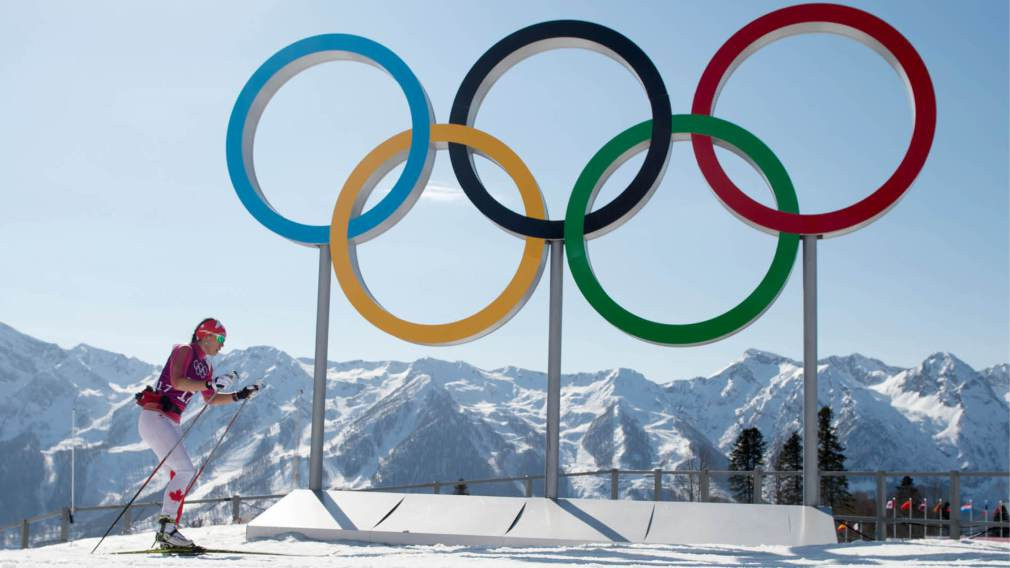 Canadian Olympic Committee (COC) President Tricia Smith has called for immediate "provisional measures, including suspensions" to be taken against Russia before Pyeongchang 2018 regardless of whether the two ongoing International Olympic Committee (IOC) investigations into evidence of doping at the previous edition in Sochi are completed.

Smith, a member of the IOC since last year, did not recommend exactly who should be suspended but believes such a move is necessary to "safeguard the integrity" of the Olympic Winter Games.

It came in a COC statement which recommended "immediate and meaningful sanctions on the Russian Olympic Committee (ROC), sport officials and athletes".

The comments, made following a COC Board meeting in Vancouver, come after Russian President Vladimir Putin accused the United States of putting "strong pressure" on the IOC to prevent Russia from participating in next year's Games.

“We acknowledge and applaud the work that is being done by the IOC with the two commissions led by Samuel Schmid and Denis Oswald to investigate this matter," said Smith, a former rower who won a silver medal in the coxless pairs at Los Angeles 1984.

"However, the work is detailed and requires time.

"If the conclusions from the commissions are not imminent, we ask that provisionary measures be taken, including suspensions, to safeguard the integrity of the Olympic Winter Games, now only 112 days away.

"The Olympic Movement is based on playing by the rules.

"The COC, in support of the IOC, is fully committed to clean and ethical sport and firmly believes that no country, sport or person involved in doping or other corrupt practices has a place in the Olympic Movement.

"These kinds of actions undermine the founding principles of the Olympic Movement.

"We call on our IOC leadership to take these measures, to ensure the integrity of international sport."

Smith is a lawyer by trade who serves as a member of the Board of the International Court of Arbitration for Sport.

She was also co-Mayor of the Athletes' Village at the Vancouver 2010 Winter Olympic Games.

The Schmid and Oswald Commissions began their work last year after the World Anti-Doping Agency (WADA)-commissioned report spearheaded by Canadian lawyer Richard McLaren concluded that up to 15 home medal winners in Sochi benefited from the illegal tampering of urine samples.

It was initially hoped that the IOC would be able to make a final decision based on these reports early this year, but, after repeated delays, the latest deadline of the start of the winter season in October now seems unlikely to be met.

A letter sent by IOC President Thomas Bach to sports leaders on October 18, seen by insidethegames, emphasised that the delays are unavoidable due to the need to establish a legally-binding method to prove that Russian urine samples were illegally tampered with at their home Games.

No evidence has so far been published directly implicating the ROC in the doping regime.

US Biathlon President and International Biathlon Union vice-president Max Cobb and United States Olympic Committee chief executive Scott Blackmun are among those to have called for a speedier resolution in recent days.

It comes after reports that they are already planning to issue Russia with a fine rather than any restriction on participation.

The IOC deny this, however, and claim that all options - including making Russia compete under a neutral flag or even banning them completely - remain possible.

"As an organisation that remains committed to international anti-doping efforts and promoting clean sport, the COC stands with Dick Pound, Richard McLaren, Beckie Scott and all prominent Canadian and global voices in the fight for clean and ethical sport," added the body's chief executive and secretary general Chris Overholt.

"Sport can only continue to have integrity when everyone plays by the same rules, which cannot take place when certain nations engage in flagrant state-sponsored doping; there can be no outliers to this principle.”

A COC statement concluded: "It is the opinion of the COC that the IOC, all National Olympic Committees and International Federations must send a strong message to nations around the world that this is the start of a new, clean, sustainable future for international sport."

Putin, meanwhile, has criticised the prospect of Russia being banned or made to compete neutrally.

"Both options are a humiliation for the country, and if some think that they will affect the course of the election campaign in Russia in the spring of next year, they are deeply misled," he told R-Sport.

"The effect will be opposite to what is expected - the Olympic movement will be seriously harmed."