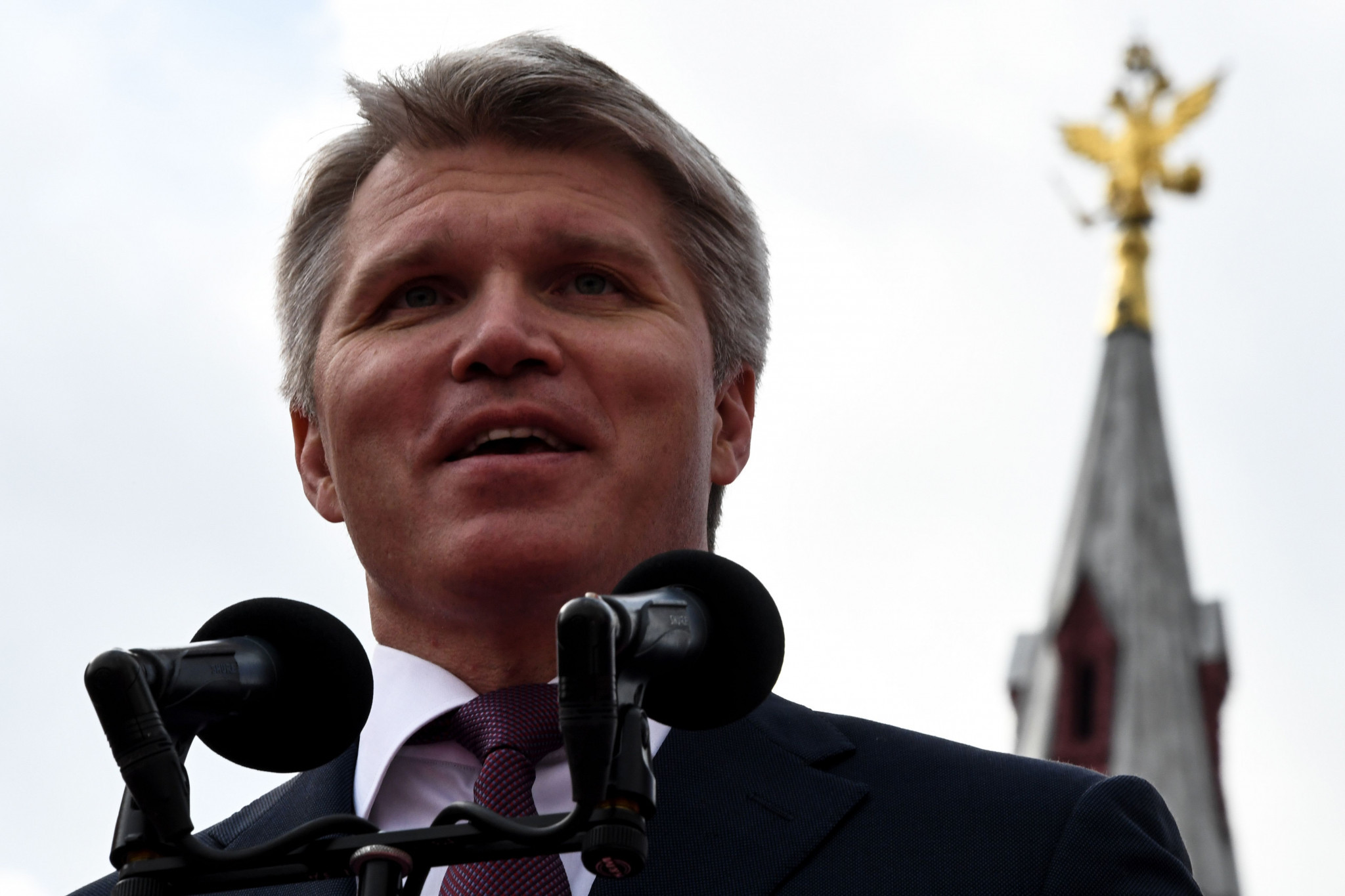 Russian Sports Minister Pavel Kolobkov has claimed his country's Government are providing the International Olympic Committee (IOC) with all relevant information with regards the re-testing of samples from Sochi 2014.

But there is growing anger at the length of time the IOC are taking to reach a verdict.

United States Olympic Committee (USOC) chief executive Scott Blackmun is the latest to call on the international community to act sooner rather than later on allegations of Russian doping.

Two IOC investigations into evidence of institutional doping in Russia still have no completion date as the next year's Winter Olympic Games in Pyeongchang draw ever closer.

Conclusions drawn by both the Schmid and Oswald investigations will be used to ascertain to what extent the world's largest country will participate at the event in South Korea in February.

"No other information has been reported, save the one that was officially stated recently," Kolobkov told Russia's official state news agency TASS.

"I cannot say anything about it yet, but I hope that all [the tests] will be negative.

"The Commissions are wrapping up their work, and the IOC Session announced that it would happen in late November - early December, and there would be no other information up to this moment.

"For our part, we are doing all that is necessary and providing them with the necessary information.

"I met with them, and so did Alexander Zhukov [Russian Olympic Committee (ROC) President].

"Constant work is underway with these two Commissions and I have faith in their professionalism."

Retesting of samples from Vancouver 2010 by the IOC caught only one athlete who recorded three adverse analytical findings.

A total of 1,195 samples from the Winter Olympics in the Canadian city - 70 per cent of the 1,700 available - were re-analysed by the IOC using the latest technology.

The IOC did not name the one athlete who has returned positive tests and did not reveal their sport or nationality.

They requested all Russian samples from Vancouver 2010 be retested following the publication of the McLaren Report, which alleged the presence of a state-sponsored doping system in the country.

Russia's Independent Public Anti-Doping Commission, the ROC and the Ministry of Sport held a meeting devoted to preventing doping in sport yesterday.

Commission chair Vitaly Smirnov was joined by both Zhukov and Kolobkov among others.

"Our international colleagues are very poorly informed about the efforts undertaken by our country in anti-doping over the last while," he said,

"Our accomplishments are silenced.

The IOC have repeatedly expressed hope that the Schmid and Oswald investigations would be completed by the "start of the winter season" in October.

"The time for action is now," Blackmun said in an address to the USOC Assembly.

"But at some point, justice delayed is justice denied, and we are fast approaching that point."