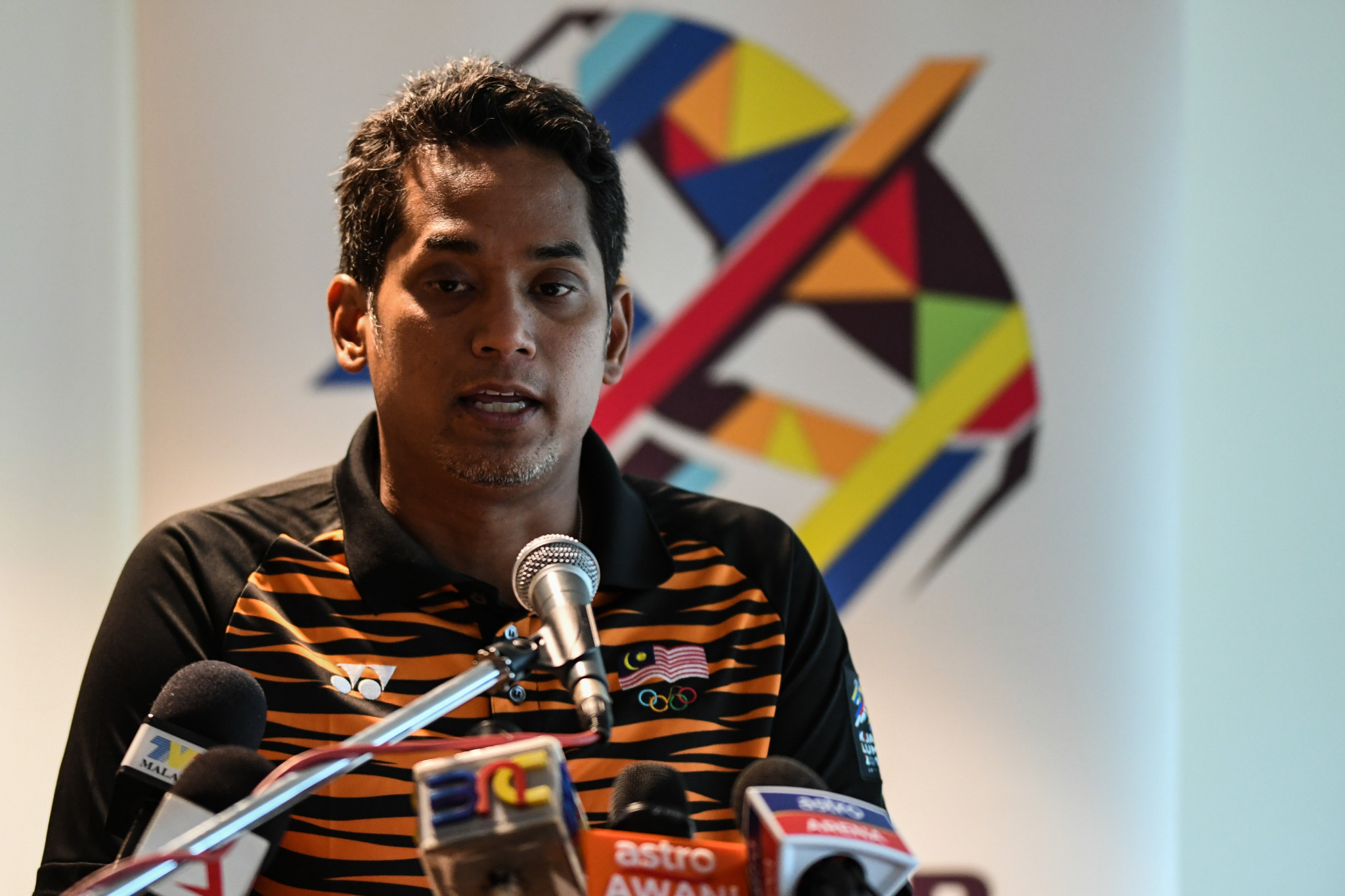 The country had investigated putting themselves forward following the decision in March to strip Durban of the 2022 Commonwealth Games but did not submit a bid by the deadline of September 30.

The Commonwealth Games Federation (CGF), however, decided early this month to extend the deadline to November 30 after Birmingham in England were the only city to put in a bid.

"The Olympic Games may be too big for the time being and the Asian Games will cost too much unless the Olympic Council of Asia reduces the cost of organising it and the one which can still be considered is the Commonwealth Games," Khairy told Malaysian news agency Bernama.

"We have hosted it a while ago, and whether we want to host it again, I have to talk with the Prime Minister first."

Victoria in Canada are also trying to resurrect a bid following the extension of the deadline but still lack support from either the British Columbia Government or the Federal Government in Ottawa.

Talks, meanwhile, are continuing between the CGF and the United Kingdom Government.

Birmingham's bid is more advanced than either Kuala Lumpur or Victoria and remains the favourite as the CGF want to announce a replacement for Durban, who had the Games taken away from them after failing to meet a series of financial deadlines, by the end of this year.