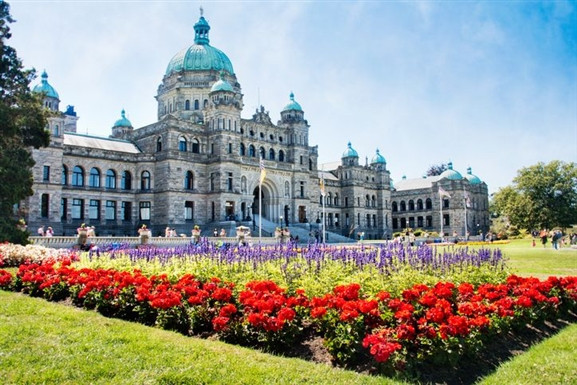 A group of businessmen in Victoria are refusing to accept that the city's campaign for the 2022 Commonwealth Games is over, even though the city failed to meet the official deadline today to submit a bid.

The Provincial Government in British Columbia are refusing to back the bid because of fears that the financial burden could fall upon the taxpayer.

A group of 10 business leaders, including David Black, leader of Victoria 2022, came forward to announce earlier this month they are willing to underwrite it.

They had hoped to persuade British Columbia Finance Minister Carole James to back their initiative in time so they could send in an official application by today, the deadline set by the Commonwealth Games Federation (CGF), who are seeking to find a replacement for South African city Durban.

Even now, despite the continuing lack of Government backing, Black and his group are not giving up.

They claim they are prepared to commit up to CAD$400 million (£245 million/$316 million€269 million) between them to underwrite the Games.

Black and his associates are continuing to hold discussions with the CGF in case something goes wrong with the bid from Birmingham, the only city who met today's deadline.

Without even financial guarantees from British Columbia or the Federal Government, however, Victoria's bid is effectively deadl

"Rather than submit an incomplete Candidature File by September 30 they continue to develop their plans and funding models, hoping to secure BC and Federal Government support.

"The Victoria Bid Committee is in regular dialog with CGC and CGF about their ongoing ambitions."

Canada has not hosted the Commonwealth Games since Victoria in 1994.

The CGF are keen to develop the possibility of Canada hosting the event in 2030 to celebrate the centenary of the first-ever British Empire Games in Hamilton in Ontario.