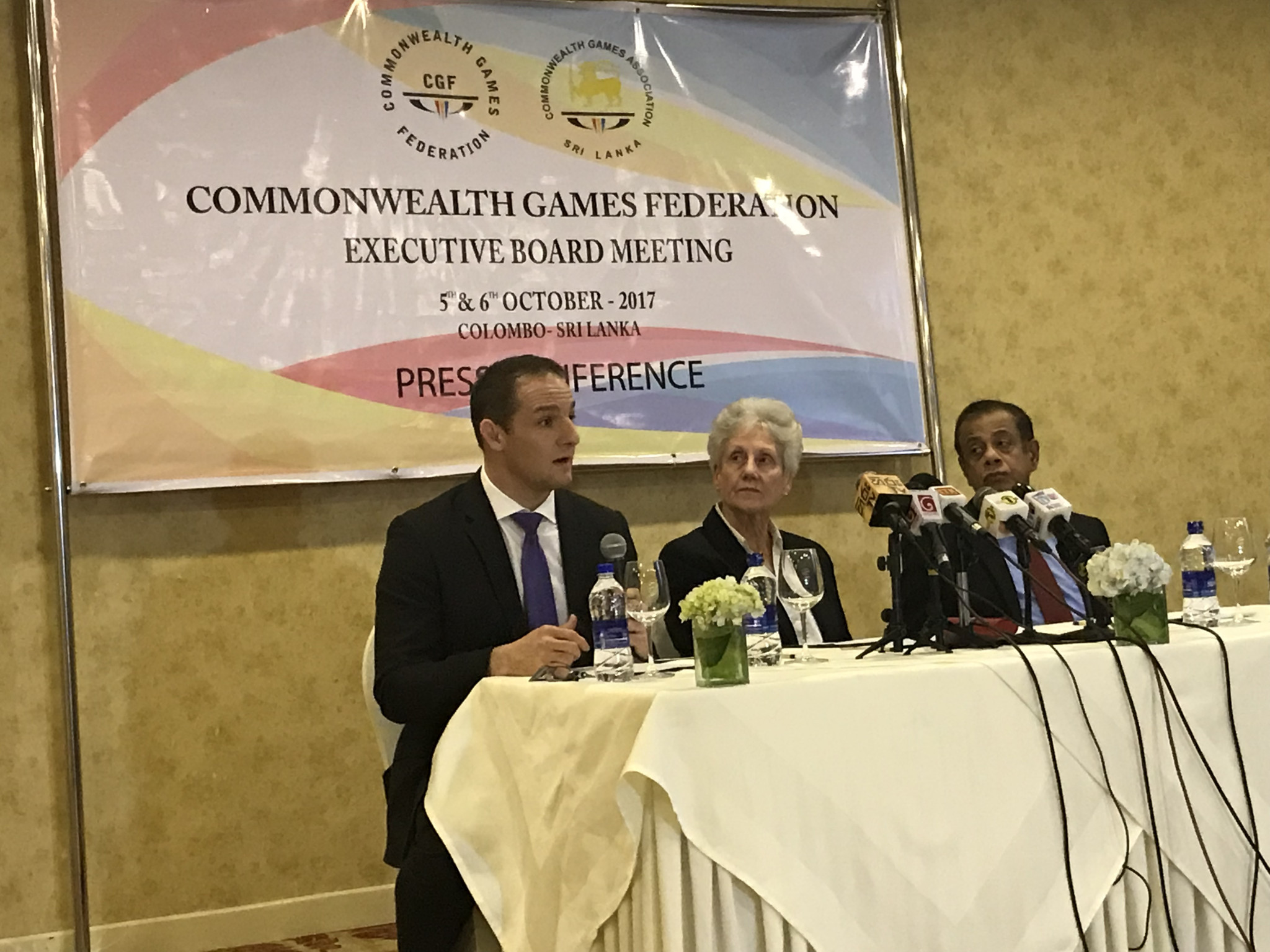 More discussions are to be held before Birmingham is officially confirmed as the host city for the 2022 Commonwealth Games, it was revealed here today.

The Executive Board of the Commonwealth Games Federation (CGF), which finished its two-day meeting today, have also decided to extend the deadline for cities interested in bidding until November 30.

"I must congratulate the Birmingham bid team for the work that has been undertaken in preparing a comprehensive proposal for 2022," CGF President Louise Martin said.

"We have carefully reviewed the bids and updates received as part of the ongoing 2022 candidate city process and have agreed - noting the challenging timescales and no fully compliant bid - that further time should be given to all interested parties to enable the submission of fully compliant proposals."

The Department for Digital, Culture, Media and Sport (DCMS) pledged last week they would provide most of the funding, expected to be up to £750 million ($1 billion/€850 million), for Birmingham to host the 2022 Commonwealth Games.

A delegation from the CGF is set to hold further talks with officials from the DCMS and Birmingham City Council in the next few weeks to try to reach an agreement so an official announcement can be made before the end of the year.

The deadline may have been extended by two months but the reality is, though, that Birmingham is the only city to have submitted a bid with the backing of its Government and remains the CGF's most realistic option to replace Durban as hosts for 2022.

The Malaysian Government are continuing to hold talks with the CGF about the Games returning to Kuala Lumpur, which held them in 1998, but are more interested in 2026.

Victoria, hosts of the 1994 Commonwealth Games, are also still in dialogue with the CGF but lack the support of the Provincial Government in British Columbia or the Federal administration in Canadian capital Ottawa.

"We expected a period of discussion and negotiation with the CGF following submission and we await further clarification from the CGF about the next steps," a spokesperson for Birmingham 2022 said.

There remains confidence at Commonwealth Games England (CGE) that Birmingham will be selected to host the event.

"It was a huge effort to put such a comprehensive bid together in such a short timescale," Paul Blanchard, the CGE chief executive, said.

"We've always said that even though Birmingham was the only city to submit a bid there would still be a few hurdles to clear before a decision was made on formally awarding the Games."