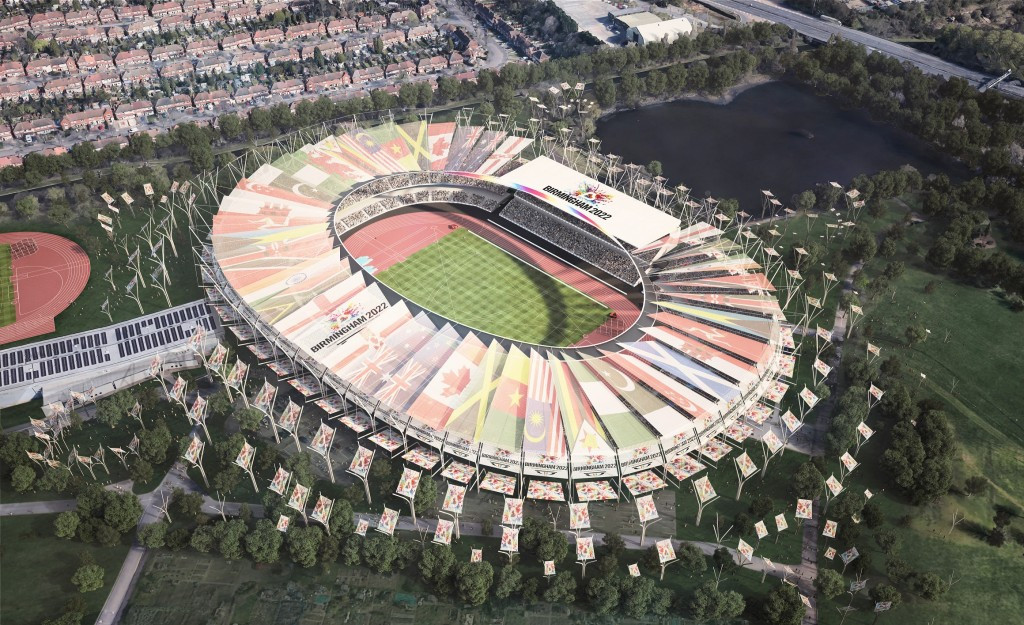 Birmingham was the only city to submit an official bid for the 2022 Commonwealth Games by today's deadline, it has been confirmed.

Birmingham received official confirmation yesterday that the United Kingdom Government will help provide funding if they are awarded the Games as a replacement for Durban, stripped of the event in March after failing to meet a series of financial deadlines.

The Commonwealth Games Federation (CGF), however, have revealed they are continuing to hold talks with Australia, Canada and Malaysia in case the Birmingham bid falls through

But there is no doubt that Birmingham is the CGF's preferred choice, having been identified as long ago as May as the best candidate to replace Durban.

The Department for Digital, Culture, Media and Sport (DCMS) confirmed yesterday they would provide most of the funding, expected to be up to £750 million ($1 billion/€850 million), for Birmingham to host the 2022 Commonwealth Games.

"Over the past few months, a CGF Review Team has been working with countries from across the Commonwealth to evaluate and advise on their potential hosting plans and Games delivery solutions," David Grevemberg, chief executive of the CGF, said.

"There have been a range of conversations with a number of CGAs, Cities and Governments who have mobilised to consider the opportunity of the 2022 Commonwealth Games, taking into account the special circumstances which the CGF is managing regarding this hosting decision.

"Bid documentation has been received from Birmingham, England and the CGF will now go through a comprehensive review and feedback process to ensure the bid meets the requirements of successfully hosting the 2022 Commonwealth Games.

"There have also been continued expressions of interest and support from Canada, Malaysia and Australia.

"At its Board Meeting in Sri Lanka on 5 and 6 October, the CGF Executive Board will receive an update on the current status of the 2022 selection process.

"A final decision on the host city for the 2022 Commonwealth Games is expected by the end of the year.”

Several cities expressed initial interest in replacing Durban but have failed to follow it up.

Victoria, hosts of the 1994 Commonwealth Games, have failed to gain the backing of the British Columbia Provincial or Canadian Federal Government but a group of prominent businessmen there are trying to continue to keep the campaign alive.

Kuala Lumpur, who followed Victoria as hosts in 1998, had also investigated the possibility of bidding but the Government have decided not to proceed.

They, however, may bid for the 2026 Commonwealth Games.

Several Australian cities had also hoped to bid but will only be put forward if there is no alternative as the Gold Coast is already staging next year's Commonwealth Games.

“Anyone who experienced Manchester in 2002, London in 2012 or Glasgow in 2014 will know just how special major sporting events in the UK can be," Ian Metcalfe, the chairman of Commonwealth Games England, said.

"I am sure that Birmingham can stage an unforgettable Commonwealth Games in 2022.

"Birmingham’s exciting bid shows that the Games will not only deliver a sport programme of the highest calibre but also provide an amazing platform for the country as a whole.

"On behalf of Commonwealth Games England I would like to thank both the Government and Birmingham 2022 for their hard work and support to date.

"Alongside the Birmingham 2022 team, we look forward to presenting the strongest possible bid to the Commonwealth Games Federation in the hope that we can welcome the whole Commonwealth movement to England for the Games in 2022."