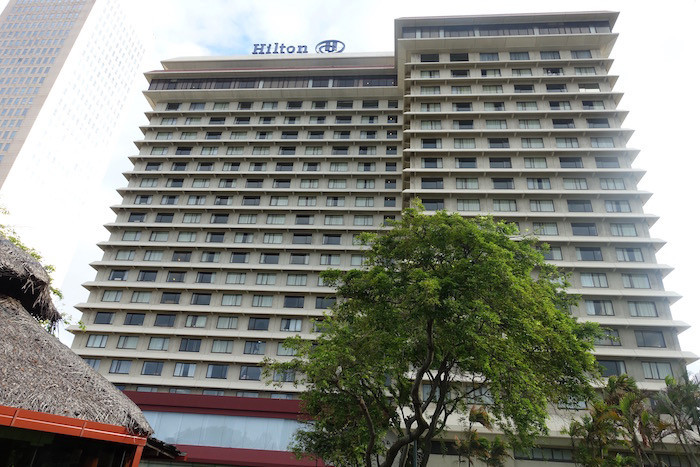 Birmingham will find out the next step in the process of the city being awarded the 2022 Commonwealth Games following a meeting due to start here tomorrow.

The English city was the only candidate to submit a bid to replace Durban as host of the event by the deadline of last Friday (September 30) and is expected to be officially selected later this year.

The Commonwealth Games Federation (CGF) Executive Board, led by President Louise Martin, is due to discuss Birmingham's proposal here during their two-day meeting and make a decision what should happen next, including drawing up a timetable for making an official announcement.

Of the other cities that expressed interest after Durban was stripped of the Games by the CGF in March following their failure to meet a series of financial deadlines, Victoria in Canada lack the support of their Provincial and Federal Governments and Kuala Lumpur in Malaysia are believed to be more interested in hosting the 2026 event.

Australia, meanwhile, have said they would only bid if no other city came forward because they are already due to host next year's Commonwealth Games in the Gold Coast.

"The Board will be updated where we are in the process, assess the situation and what further submissions are required," CGF chief executive David Grevemberg told insidethegames.

"It is about getting a sense of direction for the Board.

"We are incredibly thankful for the support that has been shown to the Commonwealth Movement."

A CGF Review Team is expected to continue to analyse Birmingham's bid and make a formal recommendation to the Executive Board next month.

Also expected to be discussed at this meeting is the future of the 2021 Commonwealth Youth Games, due to take place in Belfast.

A financial package for funding of the event has still not been agreed because of the current political impasse in Northern Ireland.

Power-sharing Government in Northern Ireland has been suspended since the beginning of 2017 after the late Martin McGuinness, leader of Sinn Féin within Northern Ireland - the party's all-Ireland leader is Gerry Adams -  withdrew from the post as Deputy First Minister of Northern Ireland following a row with the Democratic Unionist Party.

Under the rules of devolved power-sharing, if the leading representative of one section of the community resigns from office the entire administration falls.

The CGF are likely, however, to give Belfast more time in the hope a solution can be reached.

"We have been in regular dialogue with the Commonwealth Games Association and it's something we need to assess," Grevemberg said.

"But Belfast 2021 offers us a fantastic opportunity."