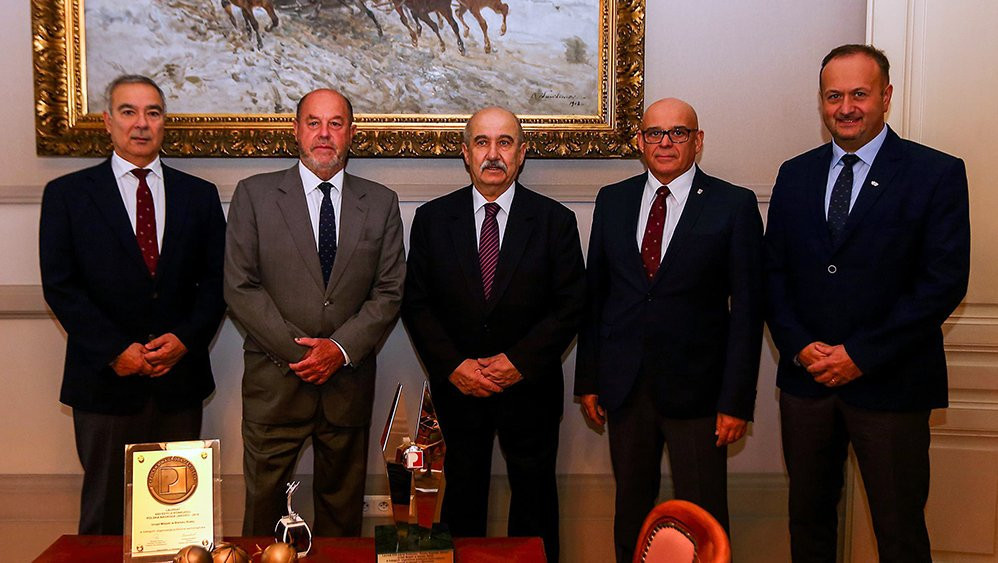 The city hosted one of Europe's leading karate events, which attracted more than 1,300 entrants from 30 countries.

The 11th edition of the competition was dominated by karatekas from the host country, who took 116 medals and 29 golds across the 103 contested categories.

Competitors from Belarus and Denmark also put in "remarkable" performances, with 59 and 54 medals respectively.

Espinós praised the successful event and said it set a high standard both on and off the tatami.

He was welcomed by the President of Bielsko Biala, Jacek Krywult, at an official reception in the city hall.

"It is crucially important to the WKF and to the development of karate that excellent events like the Polish Open are being hosted around the world, and that clubs like Atemi Club are loyally contributing to the values and principles represented by the WKF," the Spaniard, also the President of the European Karate Federation, said.

"We are fortunate to have many tournaments where karatekas of all ages can make their dreams in the sport come true.

"It is only with events like this Polish Open that we can take further steps to the progress of our sport."

Karate is preparing for its Olympic debut at Tokyo 2020.