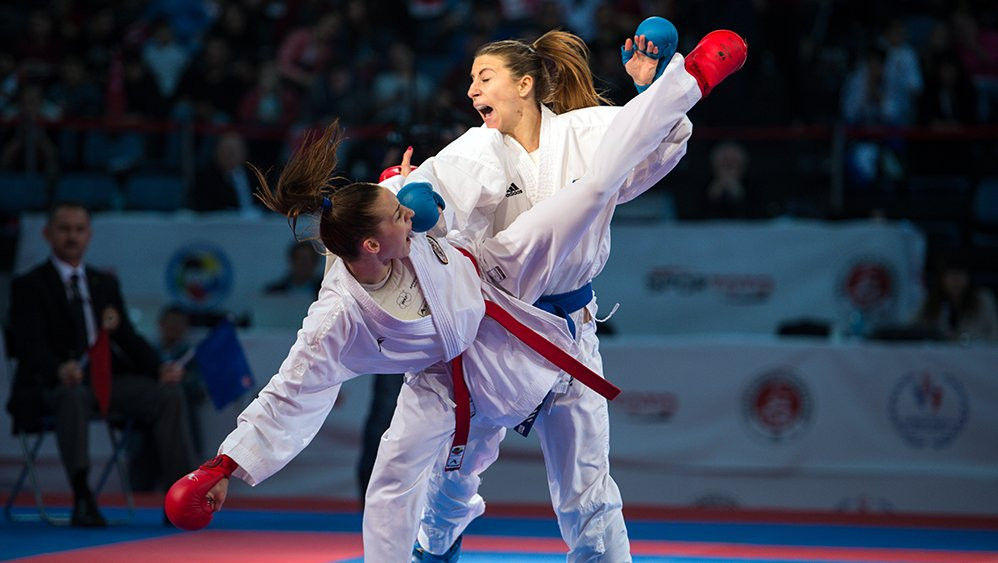 The number of athletes that will be competing at this weekend's third Karate 1-Series A event of the season is set to break previous records as action moves to the Austrian city of Salzburg.

Over 1,400 karatekas from 86 countries will meet at Sporthalle Alpenstraße between tomorrow and Sunday (October 8).

The figure represents a 57 per cent increase in the number of participants from last year's tournament, where nearly 600 karatekas from 51 countries competed.

The first two Karate 1-Series A tournaments this season registered 620 competitors in Toledo and 1,140 in Istanbul.

The most attended international event this year was the Karate 1-Premier League in Halle and Leipzig with over 1,200 competitors.

That figure is expected to be easily surpassed in the birthplace of Mozart.

Out of the 32 medals in individual kata competitions at the last top four international events, 19 of them have ended in Japanese hands, including all in Istanbul and all but one in Halle and Leipzig.

The hopes of Austrian fans will rest on the shoulders of Alisa Buchinger and Bettina Plank, who will be competing at under-61 kilograms and under-50kg respectively.

Buchinger, the reigning world champion, will be hoping to claim her fourth medal this season after her silvers at the Karate 1-Premier League in Rotterdam and the Karate 1-Series A in Istanbul and her triumph at the European Championships.

Plank is also aiming for her fourth prize this year.

She collected two bronzes at the Karate 1-Series A in Toledo and the European Championships and won the Karate 1-Premier League in Dubai.