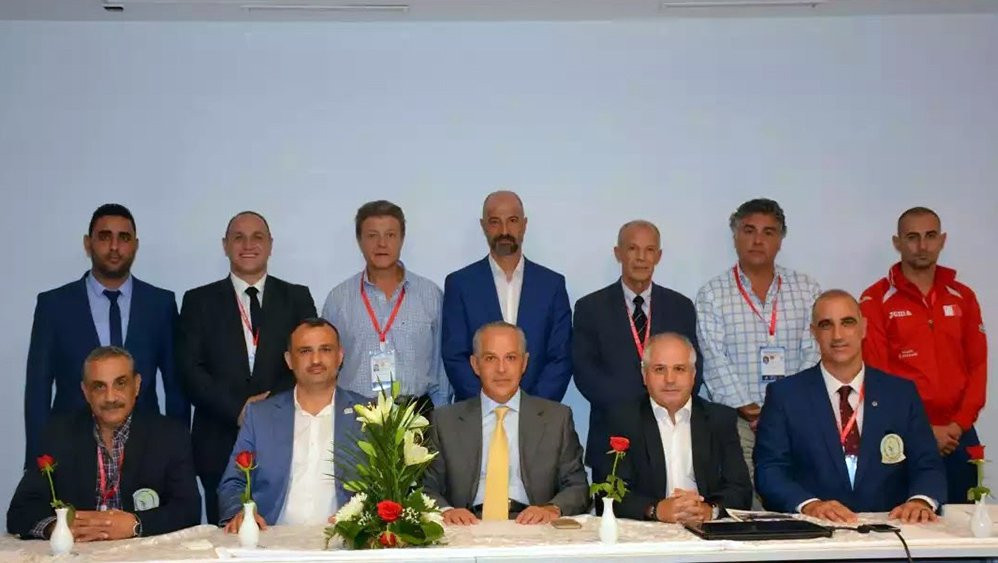 Bechir Cherif has been elected President of the Mediterranean Karate Federations Union (MKFU) at the organisation's Congress in Tangier in Morocco.

Cherif, a third vice-president of the World Karate Federation (WKF), will serve a six-year term in the role.

His election was one of the main decisions taken at the MKFU Congress in the Moroccan city.

The MKFU also granted Kosovo, who competed at their first Olympic Games in Rio de Janeiro last year, inclusion as their 25th member.

Portugal were added as a guest member, according to the WKF.

It followed a decision from the International Committee of Mediterranean Games to grant Kosovo the right to compete at the Mediterranean Games in Tarragona, which were due to be held this year but were postponed until 2018 due to political problems in Spain.

Portugal does not have a Mediterranean coast, while Kosovo is landlocked.

Turkey was awarded the 2018 Mediterranean Championships.

Cyprus landed the hosting rights for the Mediterranean Cadet, Junior and Under-21 Championships the following year.

The first edition of the Mediterranean Championships took place in Montenegro in 2009.

The MKFU Congress was held during the Cadet, Junior and Under-21 Championships in Tangier.

Egypt topped the medals table at the event with a tally of 35, 19 of which were gold.