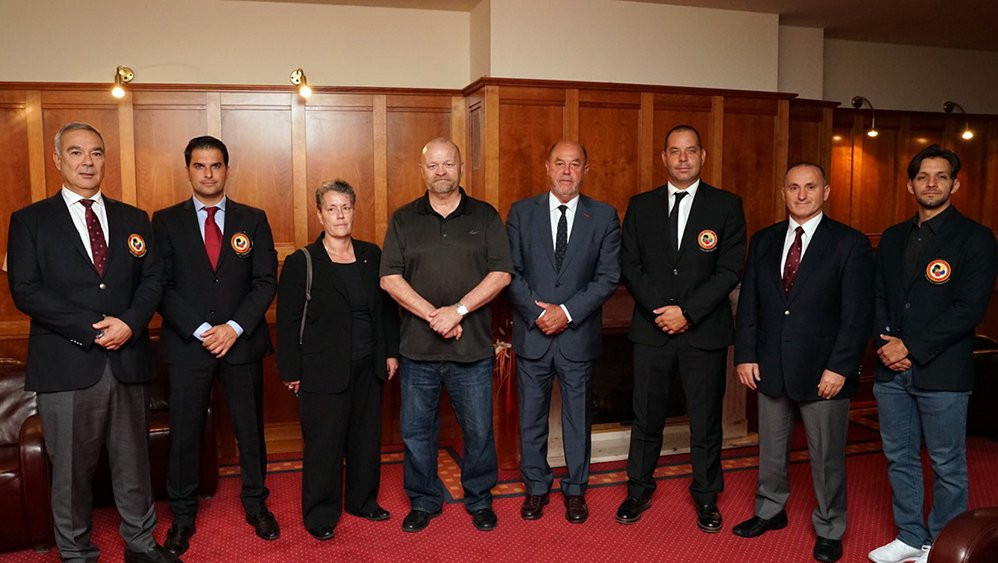 With karate preparing to make its Olympic debut at Tokyo 2020, the WKF say they are intensifying their efforts to take the sport to "new levels of popularity and global impact".

In kumite, regulations regarding the "grappling hands" modality are set to be updated.

New rules could now be available by early next year.

For kata, a project has been ongoing to modify the modality of choreographed movements.

The WKF wants to make "significant changes" to the way competitive kata competition is evaluated.

To this end, different possibilities are being analysed to further extend the progress of the sport.

Spain's WKF President Antonio Espinós, who is also the President of the European Karate Federation, was present at the discussions which took place in German city Leipzig.

"It is our intention to continue taking our sport to new levels as our ancient discipline is facing new and paramount challenges," he said.

"The hard work of the kata and kumite Rules Commissions is crucial in order to achieve this goal.

"We aim at modernising the way competitive karate is conceived while keeping our guiding light which is the traditional essence of our discipline.

"We, as a sport, will only implement those changes that we are ready to undertake and that will, in any case, be absolutely beneficial for the progress of our discipline."