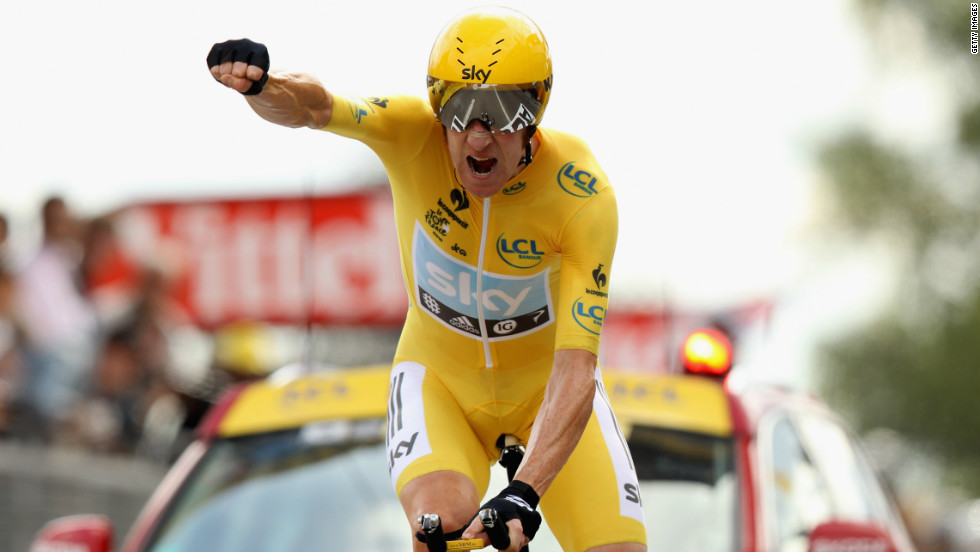 Corticosteroids, the group of banned drugs used by many cyclists, who gain a therapeutic use exemption (TUE) to be able to take them, could be banned by the start of the 2019 season under new proposals announced by recently-elected International Cycling Union (UCI) President David Lappartient.

Britain's Sir Bradley Wiggins is among riders who have admitted obtaining a TUE to use the drugs.

Sir Bradley was given shots of the corticosteroid Triamcinolone acetonide prior to the Tour de France in 2011 and 2012, winning on the later occasion, and the 2013 Giro d’Italia.

Triamcinolone acetonide is the same corticosteroid Lance Armstrong tested positive for during the 1999 Tour de France, during the first of his seven victories, but escaped punishment after he obtained a backdated TUE.

Any team signed to the Movement for Credible Cycling prevents their riders from competing with a TUE but Lappartient wants to extend that sanction to everyone.

The Frenchman had pledged to impose such a ban during his successful election campaign against Brian Cookson last month.

"I want to put those products on the list of prohibited resources," Lappartient told Belgian broadcaster Sporza.

"Even though that is not the case, we can also improve our approach in cycling.

"For example, by taking a rider out [of races] for the use of cortisone.

"Not for a positive doping case, but for the health of the rider himself.

"We can then impose a temporary start ban.

"For example, the rider is left out for 15 days and returns when everything is back in order.

"I would like to introduce that from the beginning of 2019.”

The World Anti-Doping Agency set up an expert group in January to investigate whether to introduce a blanket ban on corticosteroids.

The WADA group are also exploring under what medical conditions it is appropriate to request a TUE to be given triamcinolone.

This move was welcomed by UK Anti-Doping, who have called for corticosteroids to be banned for each of the last three years.