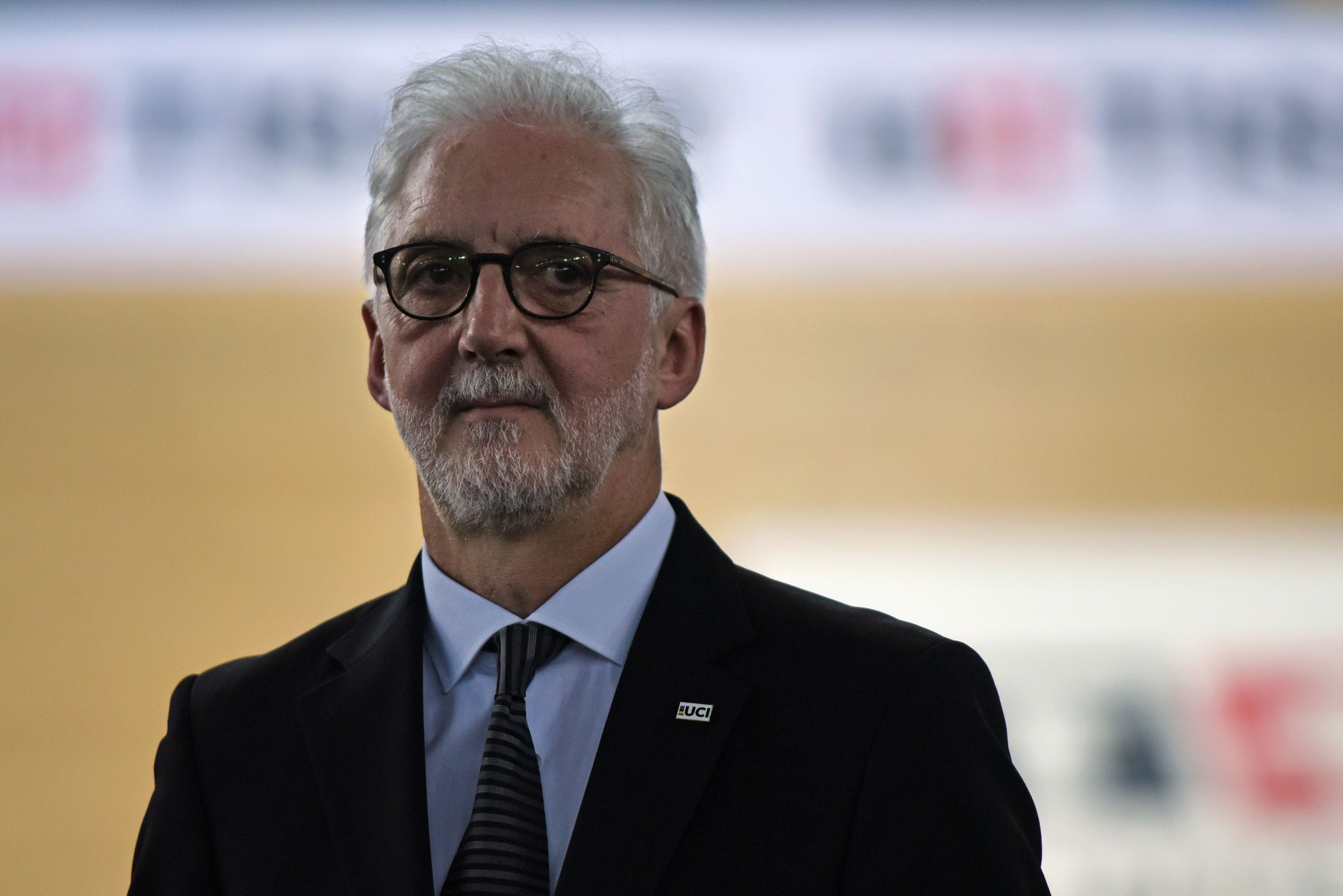 Brian Cookson has expressed surprise in David Lappartient’s call for corticosteroids and tramadol to be completely banned as he prepares to battle his French rival for the Presidency of the International Cycling Union (UCI) in Bergen.

The Briton is seeking a second term as President of the UCI, with the election due to be held on Thursday (September 21) in the Norwegian city.

His rival Lappartient, the European Cycling Union President, called for the substances to be banned in a letter to the Movement for Credible Cycling (MPCC).

"Corticosteroids must be banned from competition and these substances should therefore fall under anti-doping rules," Lappartient wrote to MPCC President Roger Legeay.

"We must continue to push for the World Anti-Doping Agency (WADA)  to include tramadol and corticosteroids on the list of illegal products."

Cookson claimed the UCI have already made efforts to have tramadol added to WADA’s banned list, with the painkiller having previously been blamed for crashes in the peloton.

Corticosteroids can be used to treat a variety of ailments, but Therapeutic Use Exemptions (TUE) must be sought to ride.

Their use has been the subject of controversy, with some claiming the TUE system has been exploited with riders experiencing performance-enhancing benefits.

Cookson stated that they would have to work with WADA on the issues, claiming the relationship between the organisation and the UCI was "unrecognisable" from four-years ago, when they were perceived to be in conflict.

"David should be well aware, first of all, that corticosteroids are already banned in competition, and that the UCI and Cycling Anti-Doping Foundation are already working closely with WADA on issues of detection,” Cookson said.

"He also knows full well that we have made the case to WADA to add tramadol to the banned list and this is an ongoing process.

"Any attempt to add substances to the banned list without WADA agreement would be challenged by the first person to be charged, and would fall at the first hurdle.

"I said in my letter to MPCC President Roger Legeay in response to the same questions six weeks ago that we all want the same things but it is essential to work with WADA on these important matters.

"The UCI has led the way in response to tackling doping, and establishing fully independent arrangements through CADF, legal anti-doping services and our tribunal and we are proud of the strength of the relationship we now have with WADA.

"If David Lappartient's proposal was initiated without WADA’s agreement, the UCI would find itself again in conflict with a key organisation that we need to collaborate with."

Cookson has claimed the UCI are now viewed by WADA as a reference point for clean sport, stating the organisations are collaborating to identify new substances and trends, including micro dosing.

The UCI have also established a whistle-blower system to help expose drug cheats.

He has been backed by former WADA director general David Howman, who claimed Cookson has built a new environment for the sport.

"Cycling had a somewhat turbulent history of doping in the first decade of this century," Howman, who now chairs the Athletics Integrity Unit, said.

"When Brian Cookson became UCI President in 2013, he commenced an approach to remedy this immediately.

"Forming a Commission to determine the problems, developing an independent anti-doping body to address them, and building a bridge of effective communication with WADA, Brian has succeeded in creating a new environment for the sport; a reputation now to be built on."