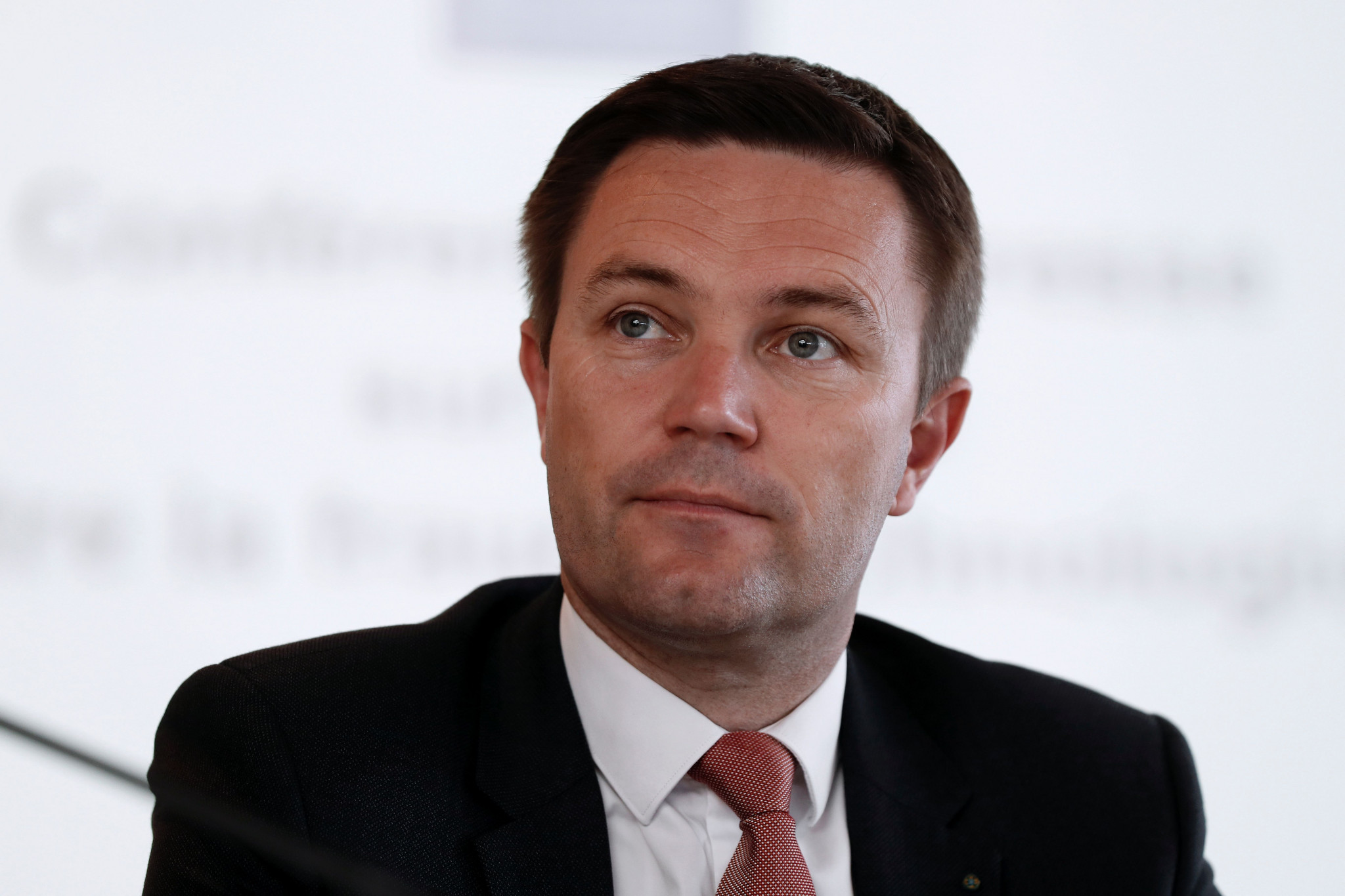 International Cycling Union (UCI) Presidential candidate David Lappartient has renewed his call for corticosteroids and tramadol to be completely banned prior to next week’s Congress in Bergen, Norway.

The Frenchman, who currently serves as the European Cycling Union President, made the assertion in response to the Movement for Credible Cycling (MPCC).

The MPCC is a union, including seven UCI WorldTour teams, which seeks to defend the image of cycling through "transparency, responsibility and mobilisation of its members".

Under the rules of the MPCC, corticosteroid injections have to be validated by a team doctor, who will prescribe eight days off-race for riders.

While corticosteroids can be used to treat a variety of ailments, Therapeutic Use Exemptions (TUE) must be sought to ride.

Their use has been the subject of controversy, with some claiming the TUE system has been exploited with riders experiencing performance-enhancing benefits.

Among the MPCC's other rules are that riders with low cortisol levels must be prevented from starting races, while they have agreed not to use the pain killer tramadol.

In a letter, responding to MPCC President Roger Legeay, Lappartient expressed his support for several of the union’s rules.

"I am totally in support of this measure which must be integrated in the UCI regulations," Lappartient wrote.

"The risks of having a low cortisol level have been demonstrated by independent scientific studies.

"Sports leaders must work to prevent such risks.

"As a result, I propose the UCI establishes a rule banning any rider with an abnormally low cortisol level from racing.

"Corticosteroids must be banned from competition and these substances should therefore fall under anti-doping rules.

"We must continue to push for the World Anti-Doping Agency to include tramadol and corticosteroids on the list of illegal products."

Lappartient has vowed to introduce mandatory medical monitoring, independent of teams, should he be elected as UCI President in place of incumbent Brian Cookson.

He has also advocated the appointment of a full-time medical director to the UCI, as well as pledging stronger action against the threat of technological fraud.

The Frenchman applauded the efforts of the MPCC, claiming some of their policies could be implemented by the governing body.

"I think that the rules set by the MPCC are in the right direction and I applaud them," Lappartient said.

"Some of these rules could be included within the UCI's regulations and I hope we can do so as rapidly as possible.

"For other practices which are not written regulations the UCI wouldn't include them in its set of rules, but could reflect on alternative solutions, such as in the case of strengthening the respect of anti-doping rules for those with a career in cycling."

Britain's Cookson is seeking to secure a second term at the governing body.

The Presidential vote is scheduled to take place on September 21 at the UCI Congress in Bergen.