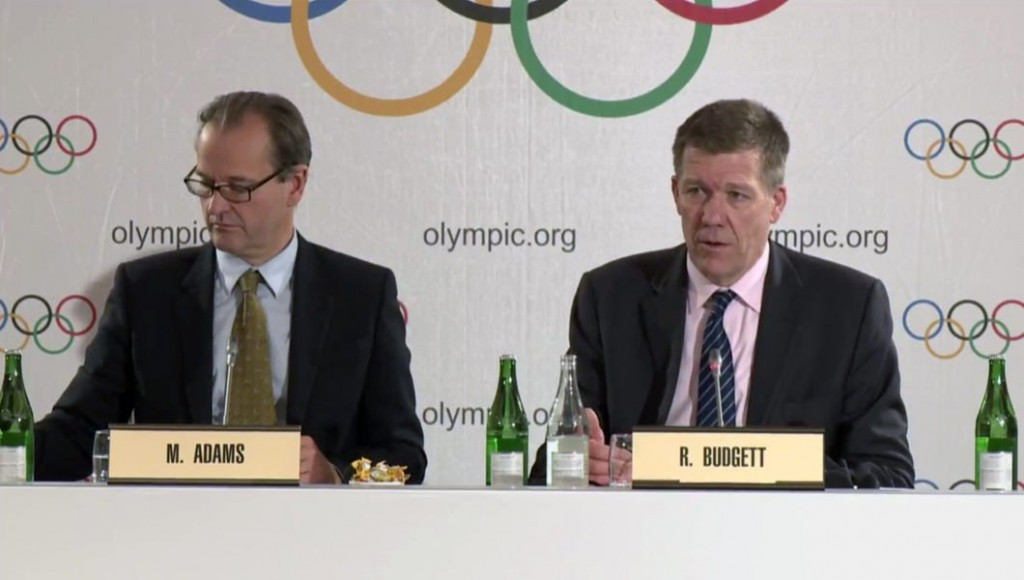 The International Olympic Committee's (IOC) medical and scientific director Richard Budgett has strongly defended the existing system for Therepeutic Use Exemptions (TUE) in which athletes can apply for permission to take otherwise banned substances for medical reasons.

The Briton described concerns over their use as "not a big issue" before citing the case of his former team-mate, the five-time Olympic champion rower Sir Steve Redgrave.

He was speaking in response to the leaking of TUE information relating to many leading Western athletes by the Russian-linked Fancy Bears' hacking group.

This has prompted huge criticism of the TUE process in Russia, which has been compared with state-sponsored doping allegations in their own country.

Russian Olympic Committee (ROC) President Alexander Zhukov has described the current system as "pure nonsense" while International Judo Federation President Marius Vizer proposed to insidethegames last week how athletes should be suspended from competition while the effects of TUEs are still in their bodies.

"I disagree," said Budgett when asked specifically about Vizer's comments during the ongoing IOC Executive Board meeting here.

"One of the most famous rowers in the United Kingdom who I rowed with [when winning a coxed four Olympic gold medal] in 1984 - Steve Redgrave - is a diabetic on insulin.

"To deny him the opportunity to compete in his sport is simply not appropriate.

"The whole point of TUEs is to allow an athlete to be treated for a condition so they can get back to a level they would be if they didn’t have that illness.

"I agree it is a judgement call in some cases, but it’s a very fair judgement.

"It’s a very small proportion of athletes who have TUEs - about one per cent of athletes at the Games.

"It’s not a big issue and all the substances they have been taking are not the same as the ones we’re finding.

"It’s not anabolic steroids and not erythropoetin (EPO)."

A foremost concern with the current TUE system relates to whether athletes are using it as a cloak to gain a performance enhancing benefit.

The most notable abuse came when disgraced cyclist Lance Armstrong received a backdated TUE justifying the use of corticosteroids after he failed four tests for the substance during the 1999 Tour de France.

He received permission to take corticosteroid triamcinolone acetonide due to a pollen allergy before the Tour de France in 2011 and 2012 - where he became the first British winner - and the Giro d'Italia in 2013.

There is no suggestion Sir Bradley did anything illegal, but many riders have claimed triamcinolone acetonide has a significant performance-enhancing benefit as a weight loss drug.

Dutch time trialler Tom Dumoulin has claimed Sir Bradley's use of TUEs "stinks" while 2013, 2015 and 2016 Tour de France winner and former team-mate of Sir Bradley, Chris Froome, called for an "urgent review" into the system.

The World Anti-Doping Agency, however, deny there is any need to reform the system and dispute claims that all medical information relating to TUEs should be publicly disclosed.

"I think it’s very important we support athletes who have conditions needing treatment," he said.

"It would be unethical to deny athletes treatment when they need it.

"It’s good we have a system in place that allows them to take substances they need safely and fairly."