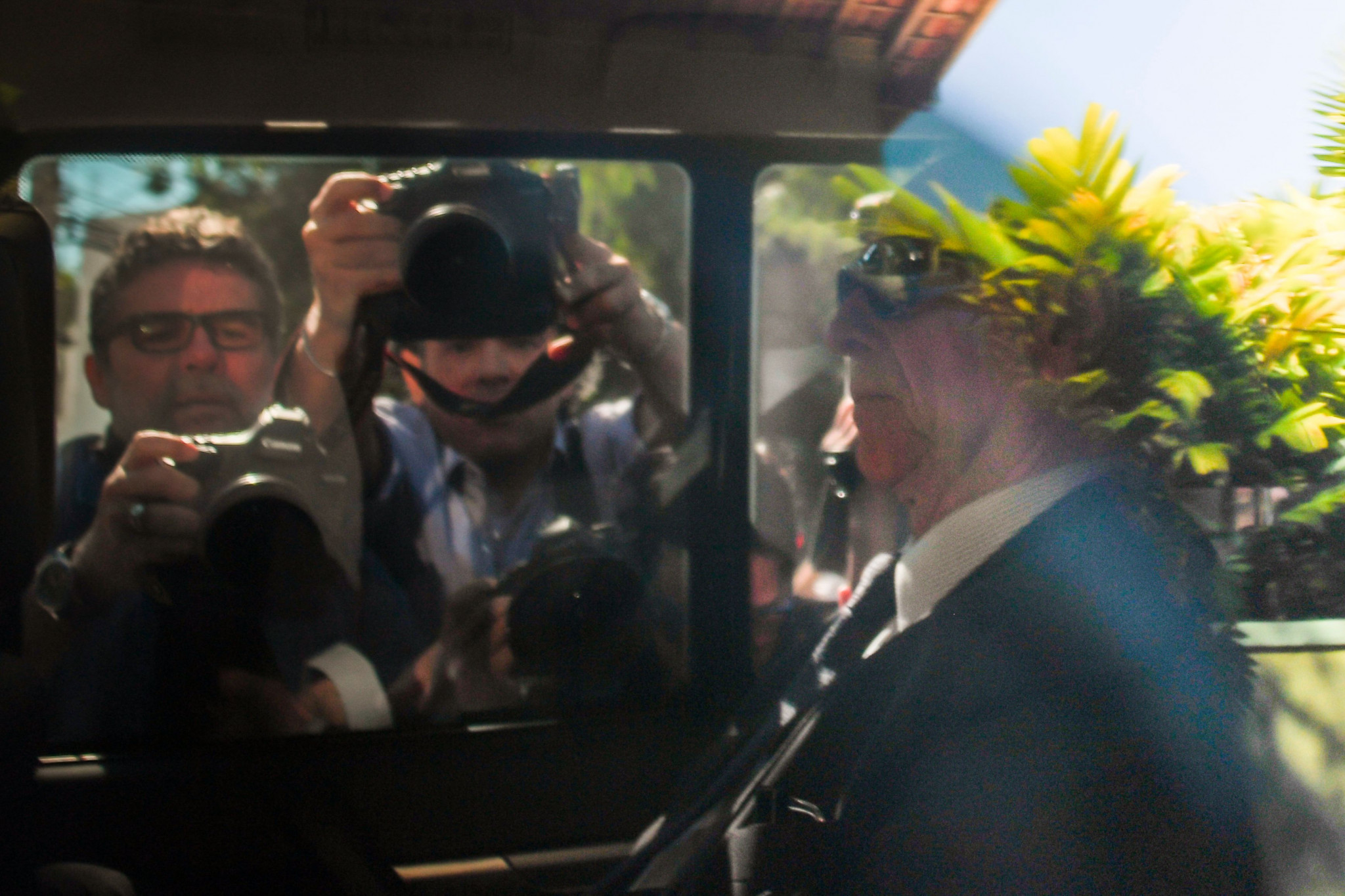 Rio 2016 and Brazilian Olympic Committee President Carlos Nuzman has been arrested by Brazilian police today for alleged involvement in a vote-buying scandal connected to their successful bid for the Olympic and Paralympic Games.

Federal police officials arrived at the house of the 75-year-old in Leblon, an upmarket area in Rio de Janeiro, shortly before 6am today and issued a temporary arrest warrant for five days.

It had emerged earlier this week that Nuzman and Gryner had met with Brazilian businessman Arthur Cesar de Menezes Soares Filho shortly before the International Olympic Committee (IOC) Session in Copenhagen in October 2009 where Rio de Janeiro was awarded the Games ahead of Chicago, Madrid and Tokyo.

According to O'Globo, both Nuzman, a lawyer by profession, and Gryner are being indicted for "corruption, money laundering and criminal organisation".

They quoted the Federal Public Prosecutor's Office which has said that it issued the arrest warrant because of an attempt to conceal property since a search was conducted of Nuzman's house last month.

This, the Federal investigators concluded, was done to "give the appearance of transparency and lawfulness to assets that were hidden".

O'Globo also quoted investigators claiming that the total value of Nuzman's estate increased by 457 per cent between 2006 and 2016, with the most significant rises recorded over the last three years.

Nuzman is suspected by Brazilian prosecutors of being the main link between de Menezes, a businessman nicknamed "King Arthur", and Senegal's former International Association of Athletics Federations President Lamine Diack.

Diack was a voting member of the IOC at the time Rio was awarded the Olympic and Paralympic Games eight years ago.

Nuzman, a former volleyball player who represented Brazil at the 1964 Olympic Games in Tokyo, has already surrendered his Brazilian and Russian passports to the authorities and is unable to leave Brazil.

He had, however, not previously been arrested.

"I am going to find out the facts now," his lawyer Nélio Machado told O'Globo today.

"I have no idea, I will now know what is going on and what are the fundamentals of this measure, it is a difficult and unusual measure in due process."

It is also thought that disgraced former Rio State Governor Sérgio Cabral was involved in the alleged scheme.

Cabral was sentenced to 14 years in prison in June after being found guilty of various corruption and money laundering charges, some of which were related to World Cup and Olympic construction projects.

The IOC said in a statement today, in which they "took note" of the arrest, that they will consider "provisional sanctions" for Nuzman while the investigation continues.

Nuzman remains an honorary member of the IOC and is part of the Tokyo 2020 Coordination Commission.

"The IOC’s Chief Ethics and Compliance Officer has asked the Brazilian authorities for full information in order to proceed with the IOC’s investigation, and has offered the IOC’s full cooperation," a statement said.

"The IOC Ethics Commission’s activities started immediately after the allegations were made, and the investigation is ongoing.

"Given the new facts, the IOC Ethics Commission may consider provisional measures while respecting Mr Nuzman’s right to be heard.

"The IOC will not comment further on this matter until a recommendation is issued by the IOC Ethics Commission.

"It also reiterates that the presumption of innocence prevails."