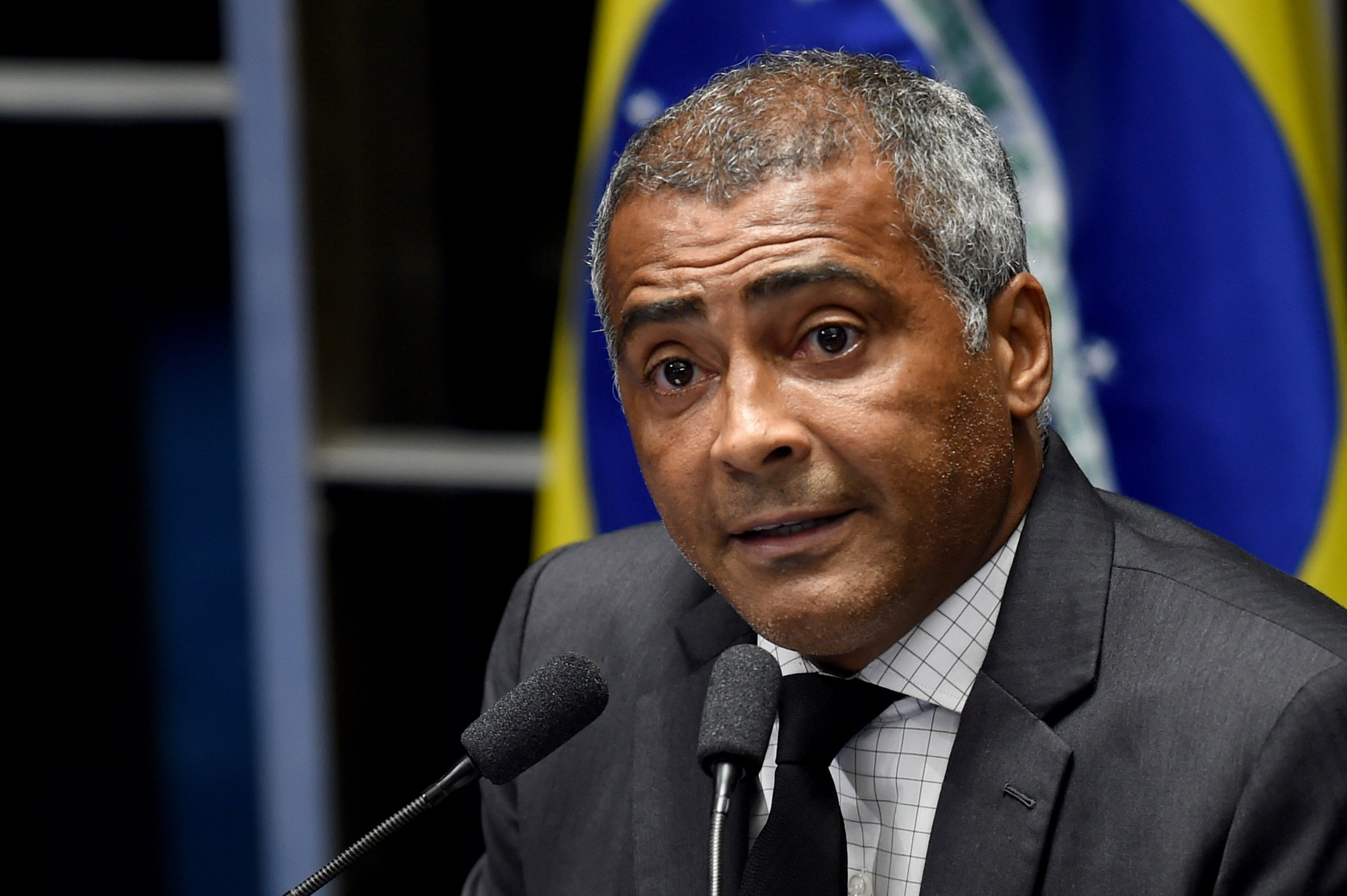 Romário, who received the Golden Ball as player of the tournament at the 1994 FIFA World Cup, claims to be seeking to ascertain if "public money has been the object of robbery and corruption".

It is an especially poignant case for him because his eldest daughter, Moniquinha, works for the COB as part of their social networking team.

"She was a volunteer at the time of the Olympic Games and, according to information I had, was hired for the brilliant work she did," the 51-year-old former Barcelona star told Istoe.

"This is not going to be why I will stop having some kind of action regarding the COB.

"In fact, I intend to open the CPI [Parliamentary investigation] of the COB.

"I have been thinking and articulating with my advisors the opening of a CPI directed to the COB and the Rio 2016 event.

"The objective is to determine if public money has been the object of robbery and corruption."

Romário, who represents the State of Rio de Janeiro in the Senate has already become a strong advocate against sporting corruption in recent years and has conducted a similar probe against the Brazilian Football Confederation and the 2014 FIFA World Cup.

In 2012, former Olympic Council of Ireland (OCI) President Patrick Hickey dismissed claims made by Romário that he had ensured the contract for ticket sales in Ireland for Rio 2016 would go to a firm that employed his son Stephen.

Nuzman, who remains COB President as well as the head of Rio 2016, has not been charged with anything but is suspected by prosecutors of being the main link between Arthur Cesar de Menezes Soares Filho, a businessman nicknamed "King Arthur", and Lamine Diack, the Senegalese who was President of the International Association of Athletics Federations (IAAF) between 1999 and 2015.

Derly, a two-time world under 66 kilogram judo champion, also called for him to stand down as COB President while he defends himself in the criminal and civil lawsuits.